Murder of a Mannequin. Azade Köker 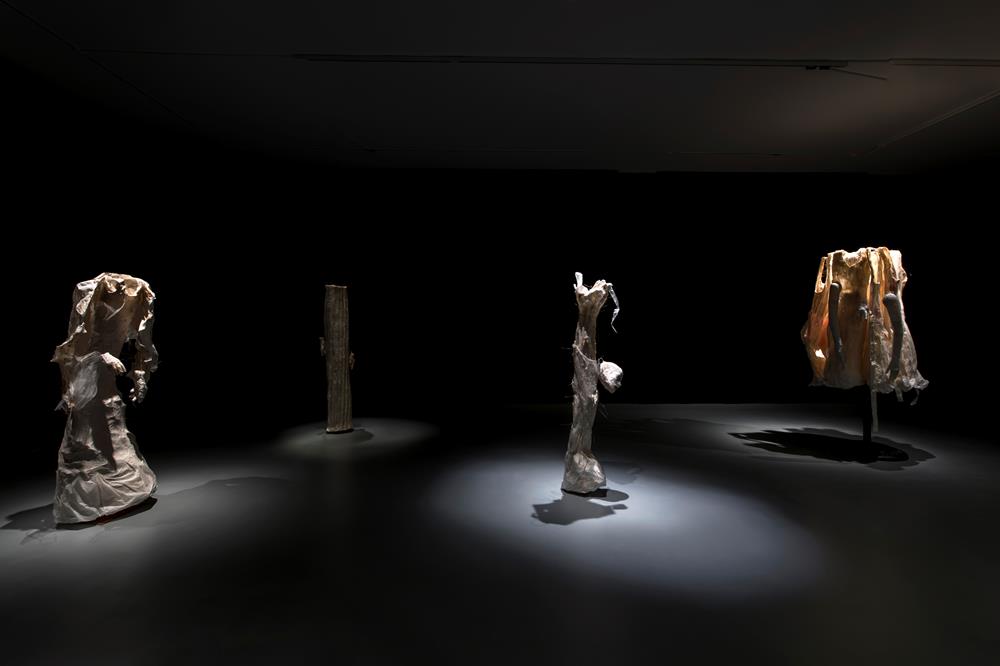 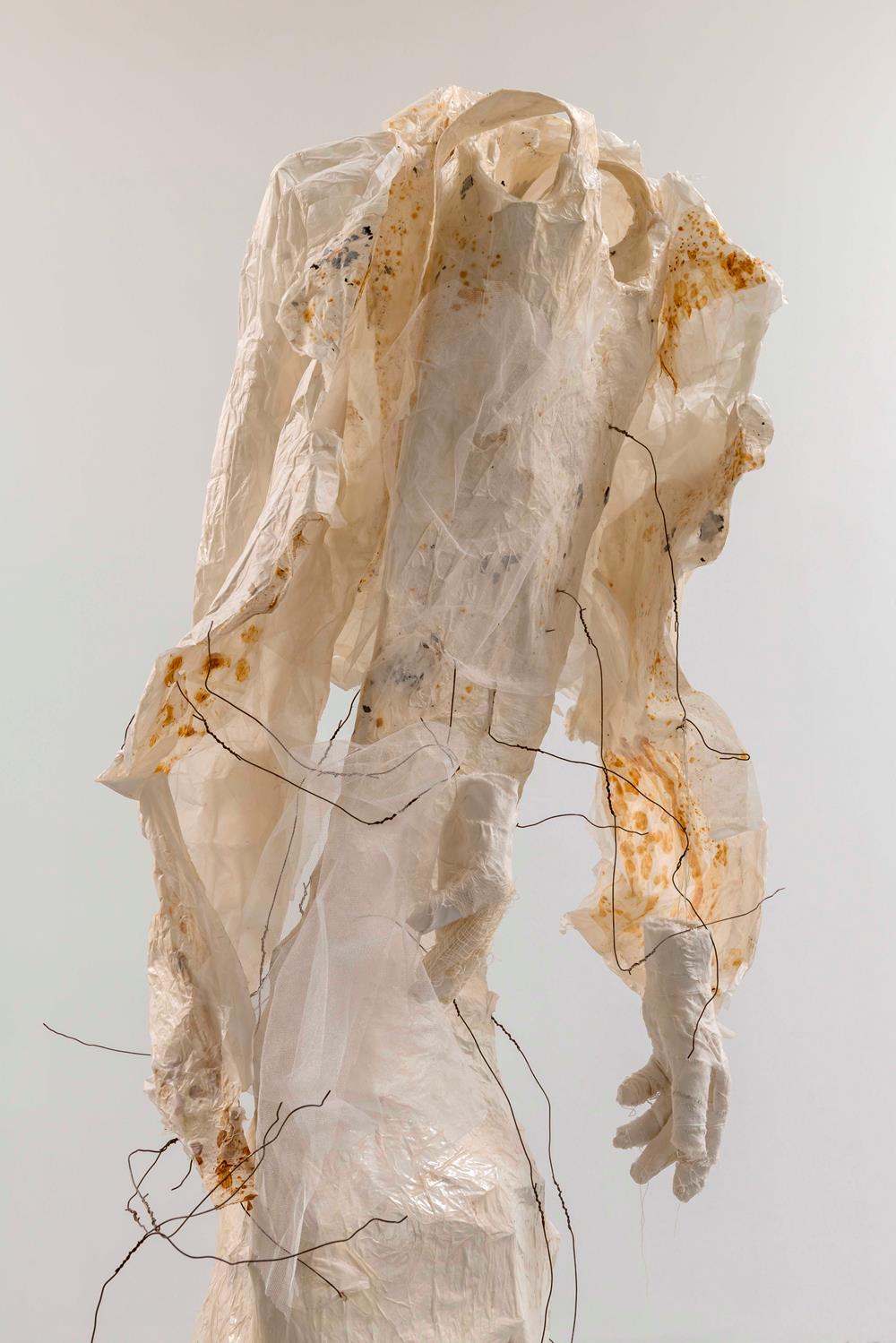 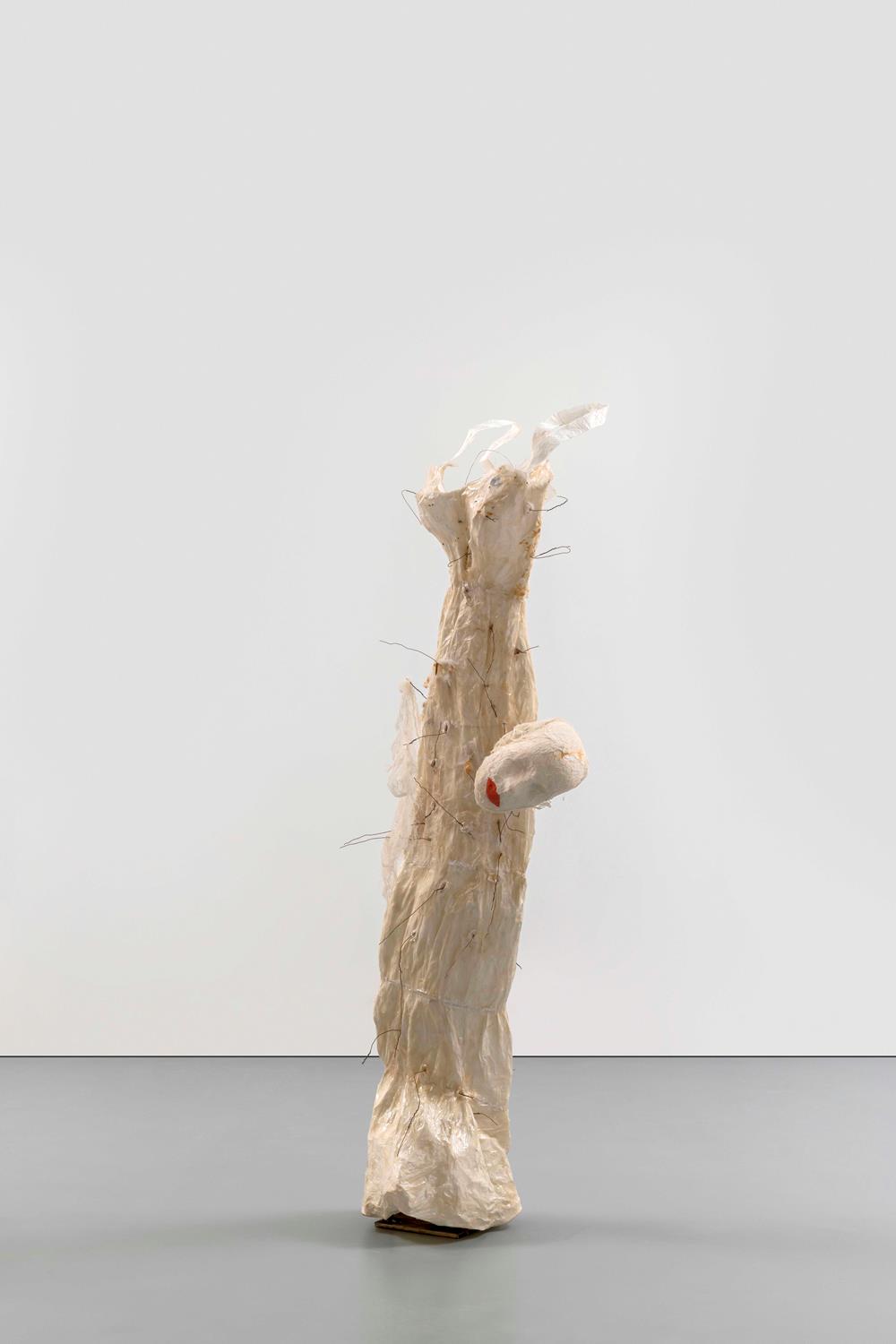 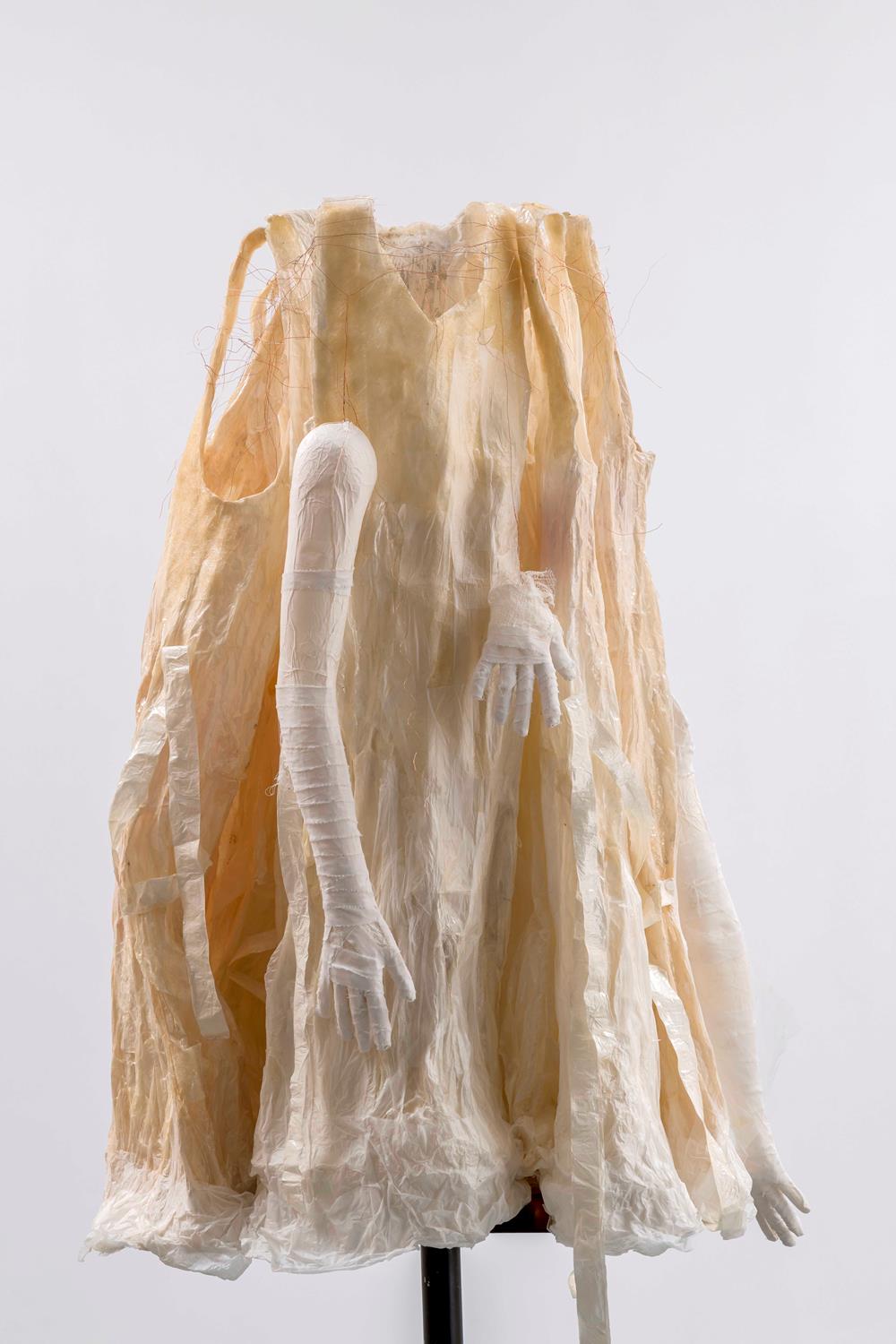 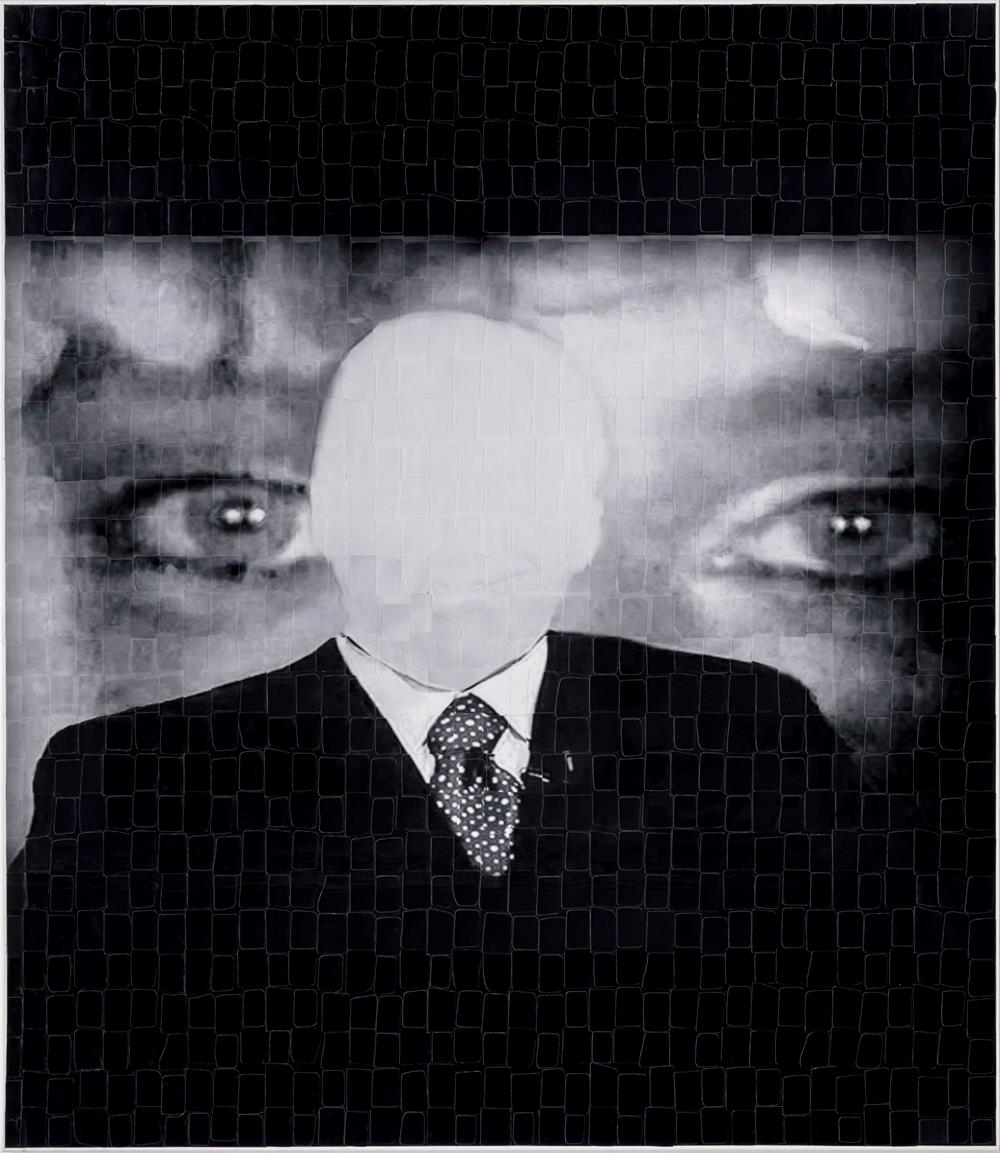 Murder of a Mannequin. Azade Köker

Zilberman is pleased to announce Azade Köker’s new exhibition entitled “Murder of a Mannequin”. The fifth solo exhibition of the artist at Zilberman can be visited between September 7 and December 4 at the main venue of the gallery in Mısır Apartment.

“Murder of a Mannequin” reflects Azade Köker’s inquiries about gender, identity, and body. The following questions that the artist puts at the center with her own words echo well with the sculptures, installations, and collages in the exhibition: “How is it that the feminine energy that is the source of the birth of the world and life disappears in the social order? What silences it, limits it, and makes it passive?”

The visual references used in the works in the exhibition acts as a documentation of the scenes of harassment and violence against women that we frequently encounter today. We come across dark trails that can be traced back to the Ancient Greek period and futuristic structures in the sculptures which take the audience to various time periods. Two main pillars feed the exhibition: the central themes of identity and belonging within Azade Köker’s early works, and the female figures the artist produced with baked clay, Terracotta in the 1990s. The surface layering tradition, which we are familiar with from Köker’s artistic practice, is reflected in the mysterious forms whose existence, absence, and permeability are mixed with each other in the paper materials she uses. The bodies, which are as voluminous as they are volatile, highlight the points where the top-down identification processes fail and reveal the fictionality of the gender system. Light identities suspended in purgatory trace the cracks through which they can leak and flow.

The exhibition will be accompanied by a catalog with essays by Burcu Pelvanoğlu and Alev Özkazanç, a passage from the book “The Sexual Politics of Meat: A Feminist-Vegetarian Critical Theory” by Carol J. Adams, a conversation by Azade Köker and Naz Kocadere and a foreword by Naz Kocadere.