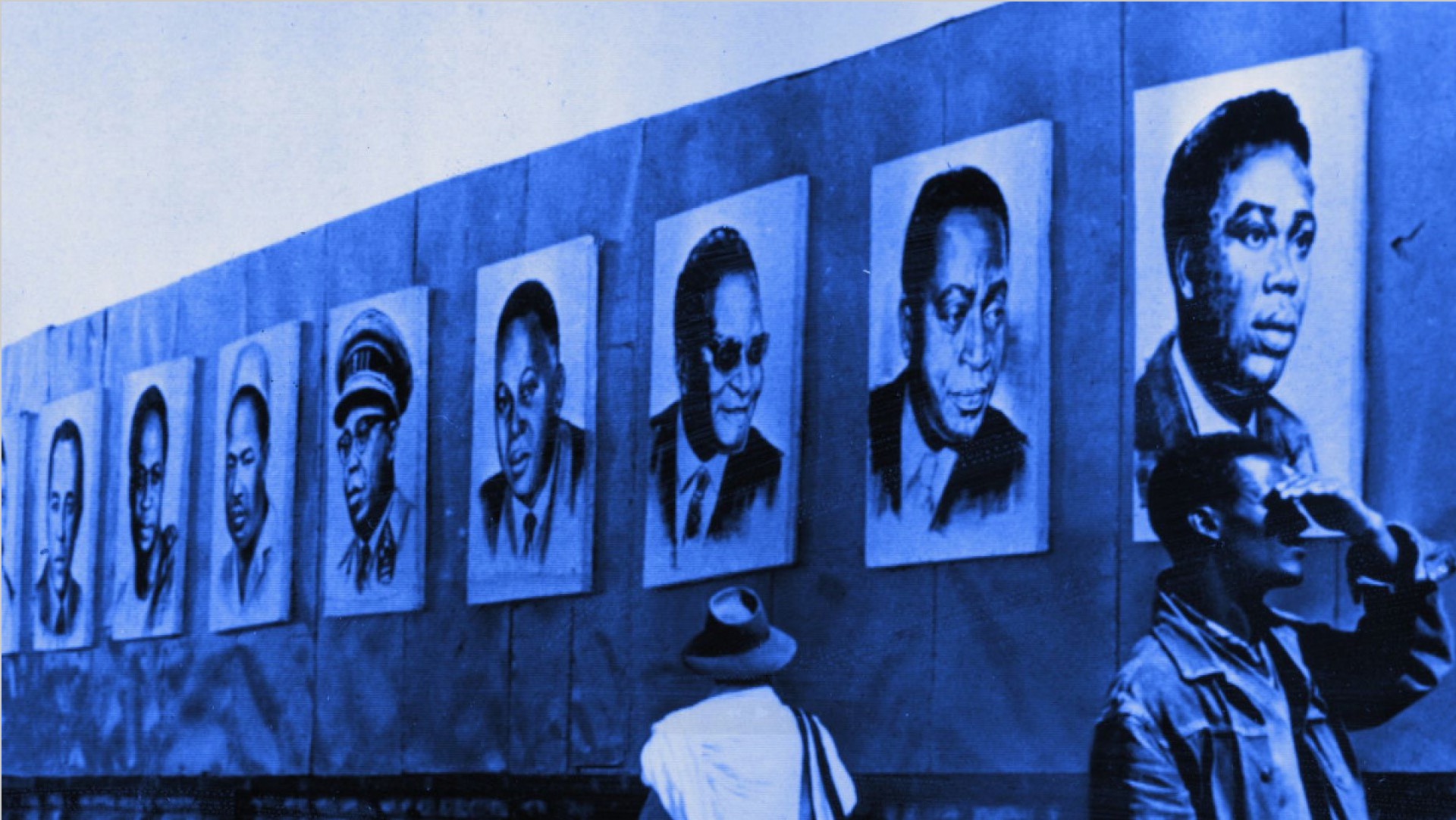 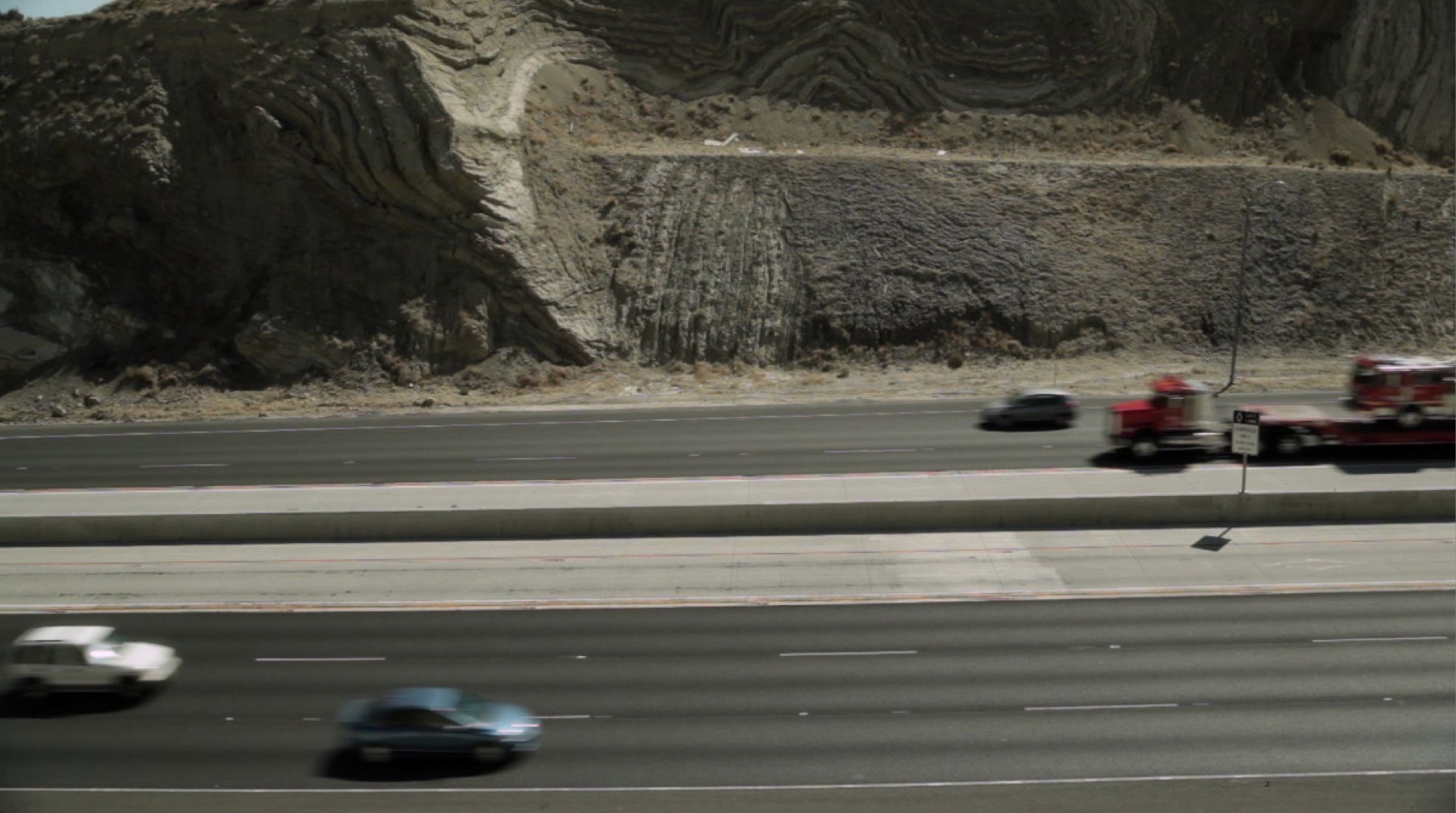 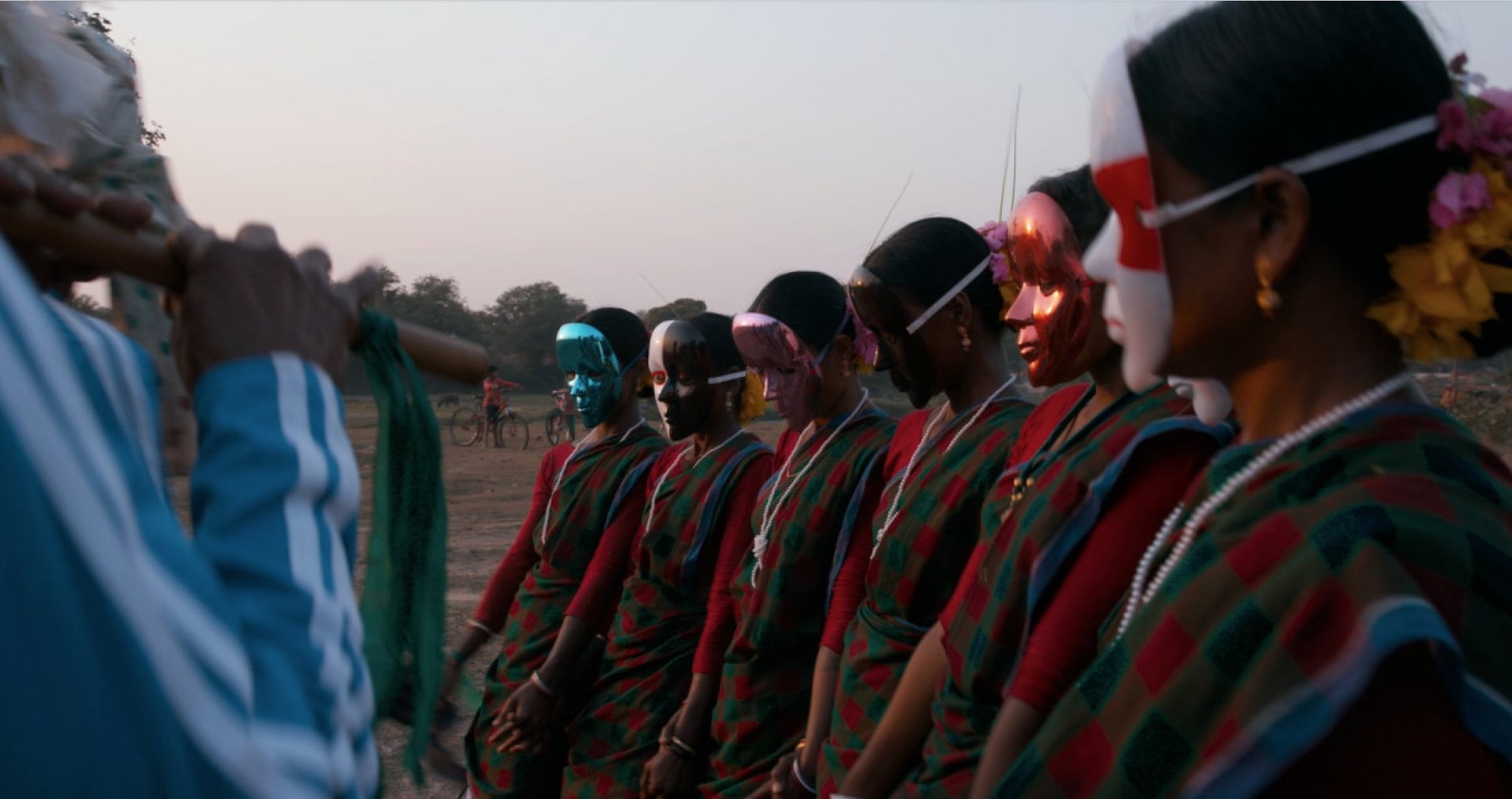 The Otolith Group’s work weaves together many strands of imagination and speculation about the past and the future, including science fiction, postcolonial history, music, and scientific discovery. Their work pictures a society in which screens have become part of the natural world, communication is global, culture is political, human identity is crucial, but fluid, and history has not ended.

Xenogenesis brings together a selection of key works by The Otolith Group, the London-based art collective consisting of Anjalika Sagar and Kodwo Eshun. This cross-section of works, created between 2011 and 2018, reflects the artists’ ongoing commitment to creating what they call “a science fiction of the present” through the use of images, voices, sounds, and performance. Suspended between fiction, poetry, documentary, and theory, The Otolith Group’s post-cinematic films, high definition videos and multiple screen installations address the global crises of the Racial Capitalocene that have shaped contemporary planetary capitalism.

The title of the exhibition references the African-American science fiction novelist Octavia Butler’s legendary Xenogenesis trilogy, which opens with Dawn (1987), continues with Adulthood Rites (1988), and concludes with Imago (1989). The term Xenogenesis conjoins the Greek prefix xenos meaning strange or alien with the suffix genesis meaning origin or generation. Butler’s neologism informs Eshun and Sagar’s longstanding preoccupation with the promise and threat of the idea of alien becoming.

The first work by The Otolith Group to be filmed in North America, Medium Earth (2013), extends Eshun and Sagar’s investigation of the seismic psyche in Fukushima in 2011 and 2012. The most recent work in Xenogenesis, O Horizon (2018), is a portrait of Visva Bharati University, which was established in 1919 in Santiniketan, West Bengal, by the polymath Rabindranath Tagore.

The Otolith Group was established in London in 2002. Eshun and Sagar have been leading experimentalists in the fields of documentary and filmic essays, known both for their own work and for their support and exploration of other filmic practices by programming and organizing discursive events, much of which is done under the name the Otolith Collective. Through these projects, The Otolith Group challenges a white modernist mode of artistic production and expands the global view of art.

Xenogenesis was first shown at the Van Abbemuseum in Eindhoven in May 2019, and was curated by Annie Fletcher. Its presentation in Slovenia is organized by Van Abbemuseum and Moderna galerija and co-curated by Annie Fletcher, Director, Irish Museum of Modern Art, and Igor Španjol, Curator, Moderna galerija, Ljubljana. The original exhibition architecture is designed by the Diogo Passarinho Studio.

Xenogenesis was on view at the Institute for Contemporary Art, Richmond, Virginia (2020), Southern Alberta Art Gallery, Lethbridge (2020), Buxton Contemporary, Melbourne (2020), and Sharjah Art Foundation (2021/2022). Following its presentation in Slovenia, the exhibition will travel to the Irish Museum of Modern Art, Dublin, in 2022.