The Future Behind Us

Italian Art Since the 1990s—The Contemporary Versus the Past 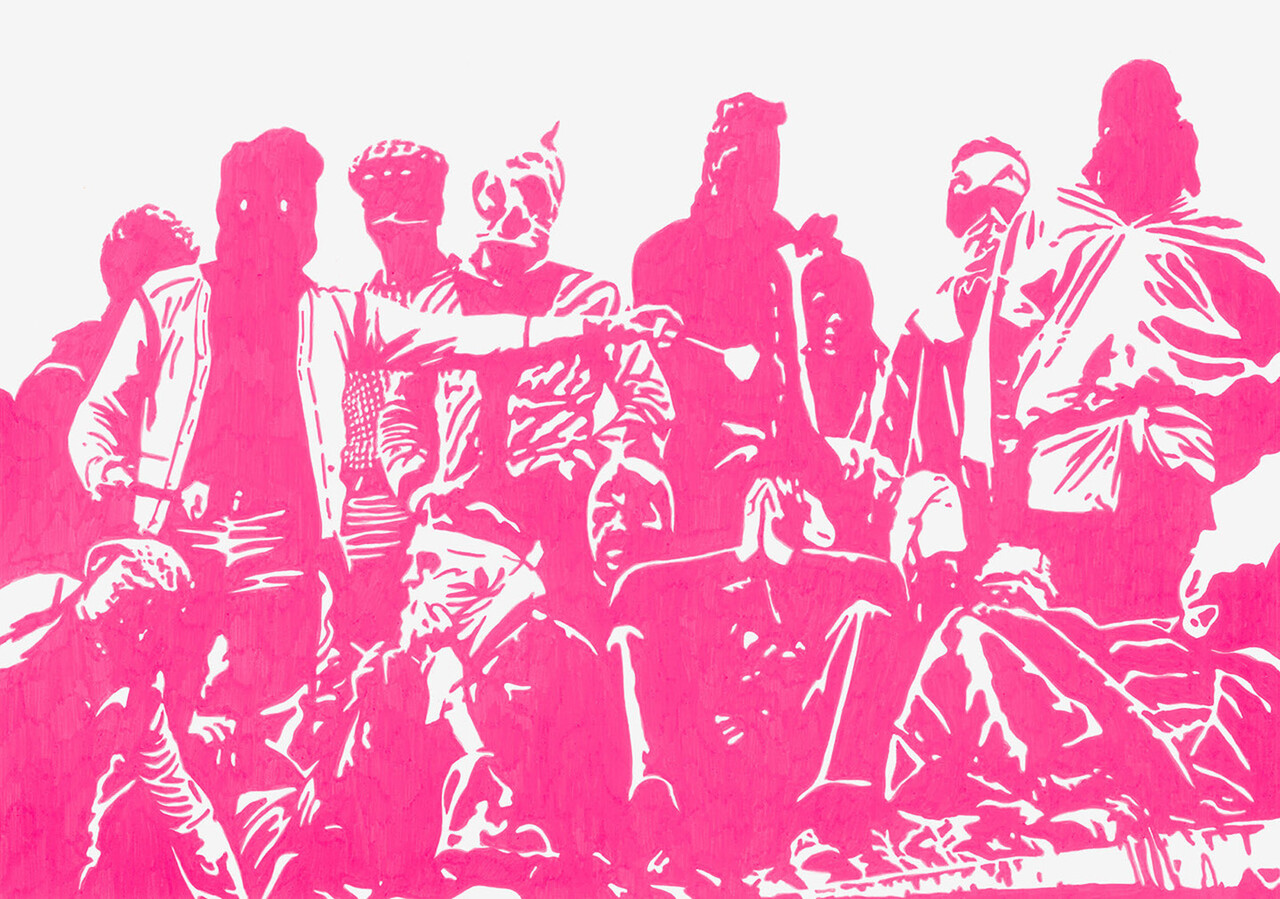 The Future Behind Us
Italian Art Since the 1990s—The Contemporary Versus the Past
June 12–August 28, 2022

From June 11, Villa Arson will be hosting Le Futur Derrière Nous: L’art italien depuis les années 1990: le contemporain face au passé (The Future Behind Us: Italian Art Since the 1990s—The Contemporary Versus the Past), at a distance of 40 years from Identitè italienne, the important exhibition curated by Germano Celant at the Centre Pompidou. Le Futur Derrière Nous, curated by Marco Scotini, will gather the generation of Italian artists that emerged in the 1990s to that of today, who will re-read the Italian revolutionary movements of the 1970s, removed by the ideological and neo-liberal reactions which began in the following decade.

The characteristic common to the 20 artists (or artistic groups) in the exhibition is not the confirmation of a cultural belonging, nor is it the effect of the—more or less slow—sedimentation of a time that has developed through continuity. It is rather a temporal fracture, a missed encounter with history, a sort of social and cultural trauma. The exhibition, beginning with its very title Le Futur Derrière Nous, explicitly refers to a little explored image of the contemporary Italian artistic scene: that marked by an anachronism, by a basic gap that sees a great anticipatory emancipation such as that expressed by the social forces of the 1970s. As a consequence, the view that this exhibition displays is two-fold and upside down. The temporal fracture becomes the space of an appointment and an encounter with the past—a past that none of the participating artists has lived in person but to which they intend to be witnesses.

The disorientation, recorded within the exhibition, allow the primacy of the context to emerge, only in the forbidden images of the disruption of the 1970s, which is able to find plural and available modeling for reading and interpreting contemporaneity: from Franco Basaglia’s psychiatric subversive reforms (Stefano Graziani) to Carla Lonzi with her feminist theories (Claire Fontaine and Chiara Fumai), from the anarchist Pinelli (Francesco Arena) to the sexual liberation group Fuori (Irene Dionisio), from Nanni Balestrini (Danilo Correale and Claire Fontaine) and Gruppo ’63 (Luca Vitone) to Alberto Grifi’s radical cinema (Alice Guareschi), from the more political Enzo Mari (Celine Condorelli) to the conceptual composer Giuseppe Chiari (Massimo Bartolini), from the members of Autonomia (Rossella Biscotti) to the founders of the Centre for theatrical experimentation and research in Pontedera (Rä di Martino). This section of a more archaeological nature entitled Becoming ex, is intertwined with another section, Exodus exercises, more broadly dedicated to subjects such as the rejection of work (Danilo Correale), the passage to post-Fordist labour (Marie Cool Fabio Balducci), counterinformation (Stefano Serretta and Francesco Jodice), non-authoritarian pedagogy (Adelita Husni-Bey), and many others. Both are followed by a further section, We Still Want Everything (Alterazioni Video, Bert Theis, Paolo Cirio, Stalker), where, if there is some form of recovery at play, it is precisely that of the practices in the areas of urbanistics, ecology and media-activists, in parallel with the anti-globalisation movement.

The exhibition is realized in collaboration with MAMAC (Museum of Modern and Contemporary Art, Nice) which presents Vita Nuova. New challenges for art in Italy 1960-1975 and held within the framework of the French Presidency of the Council of the European Union. With the support of Kultur / lx—Arts Council (Luxembourg).