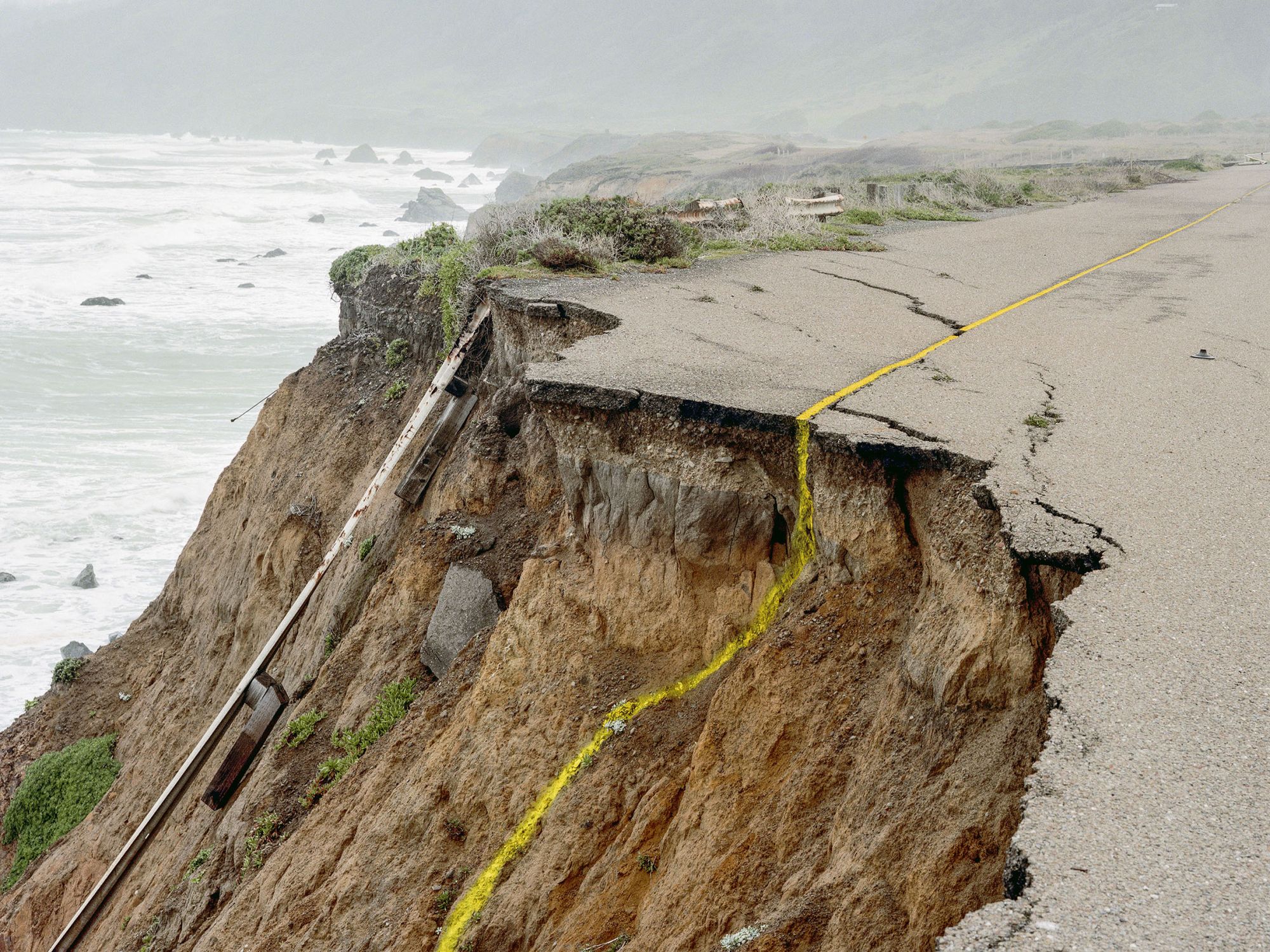 On 24 March, the KINDL – Centre for Contemporary Art will open a major survey exhibition of the work of Taiyo Onorato & Nico Krebs under the title Defying Gravity. The full range of the artists’ work will be presented on two floors, including film, photography, sculpture, and installations. The exhibition offers an impressive demonstration of how Onorato & Krebs in particular examine and expand common notions of the documentary.

The focus of the first floor (M1) will be on their 16mm films. This area will reveal references that are taken up on the second floor (M2) with works of photography and a group of entirely new sculptures. Two central groups of works will be highlighted: The Great Unreal (2005–2009) and Continental Drift (2013–2016). The extensive series of photographs The Great Unreal was created during a road trip through the United States—and thus in a context that is strongly defined by Hollywood and ubiquitous images of the American dream. Onorato & Krebs continually countered clichéd ideas of mystical American landscapes with surprising and surreal alterations. For Continental Drift (2013–2016) the duo embarked on another journey. The two artists drove from Zurich to Mongolia, passing through areas for which barely any clichés exist. The juxtaposition of chance sights and deliberate constructions demonstrates that to Onorato & Krebs the idea of a thing is just as important as its reality. The artists realised another series of photographs in Berlin, where the two have maintained a studio for many years. In the series Building Berlin/Constructions (2009–2012), wooden scaffoldings built on empty plots of land echo the silhouettes of the buildings behind them and create an illusionistic connection in the medium of photography. Since very few such areas exist in this form today in Berlin, the pictures themselves have now become documents of contemporary history.