SHIMABUKU  - The 165-metre Mermaid and Other Stories 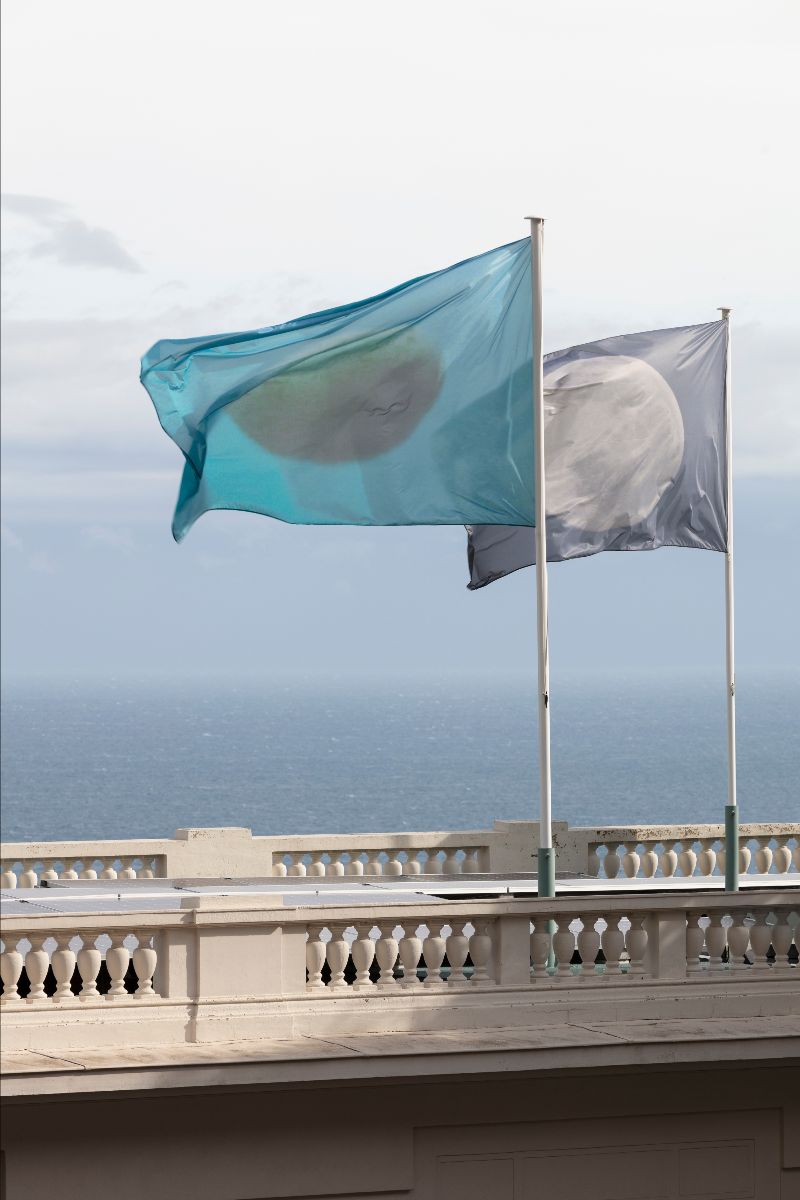 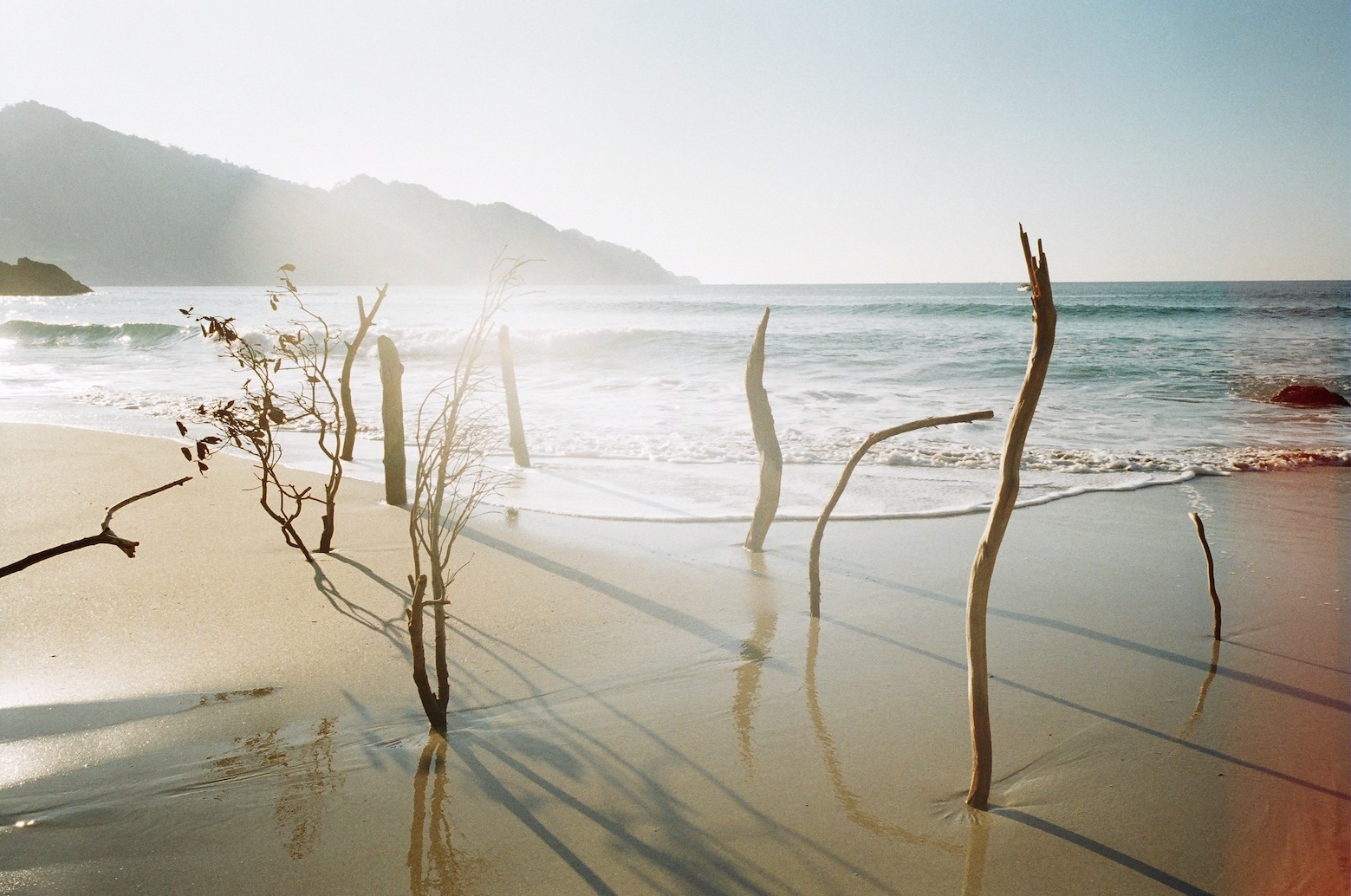 The exhibition The 165-metre Mermaid and Other Stories stems from a mediaeval Japanese legend and unfurls in the manner of an epic poem. It tells of the artist’s adventures and encounters as he goes with the flow, roving between his native Japan and Monaco via Brazil, Australia and many other lands. Freely combining performance, land art, music and cooking, Shimabuku’s poetic actions are forever spinning new tales. His texts, which form the narrative thread of the exhibition, interweave installations, films, sculptures and photographs executed over the past thirty years.

Shimabuku was born in Kobe in 1969. He studied at the Osaka College of Art then at the San Francisco Art Institute before moving to Berlin in 2004 and living there for 12 years. Since 2016 he has lived in Naha on the Southern Japanese island Okinawa, where his family comes from.

From older works conceived in the Kobe region, which he happily compares topographically to the Riviera, to his latest installations produced in Monaco, Shimabuku develops a practice inspired by the profound attention he pays to his environment. On his travels, he makes elements of the landscape or popular culture into his own, leading experimental poetic actions that combine humour, performance, music or cooking.

On a visit to Fukuoka he discovered the legend and relics of a mermaid whose body was 165 metres long and decided to make this story his own and expand it, buying a long rope also 165 metres long. Taken around the world, this rope brings him closer to the fish-woman and becomes a vector linking fiction to reality, past to present and Japan to the different countries where the work is presented. Acquired by the Nouveau Musée National de Monaco in 2018, the installation I’m travelling with 165-metre Mermaid (1998–ongoing) forms the starting point for the exhibition and is enriched by the presence of artefacts produced in Monaco by different craftspeople invited in turn to make this story into a work of their own.

Each of Shimabuku’s work can be seen as a poetical-philosophical experience, questioning our relationship with otherness and engaging with an individual or collective action of care and attention. Initiated on Norihama beach following the tsunami in 2011, the installation Erect has been made into a new specific production created in Monaco following the poem-protocol established by the artist.

Put things upright. Lift things lying on the ground. Stand the trees and rocks scattered on the beach vertically. Working in numbers, we will put numerous things upright. Pooling our energy, we will try to lift the large trees. And maybe we will lift something in our hearts too. (Shimabuku)

The exhibition The 165-metre Mermaid and Other Stories will be accompanied by a catalogue published jointly by the NMNM and the Berlin publisher Manuel Raeder (Bom Dia Books). This major monograph of Shimabuku’s work will feature previously unpublished texts by Nicolas Bourriaud, Claire Le Restif and Rirkrit Tiravanija.