Once Upon a Time Inconceivable 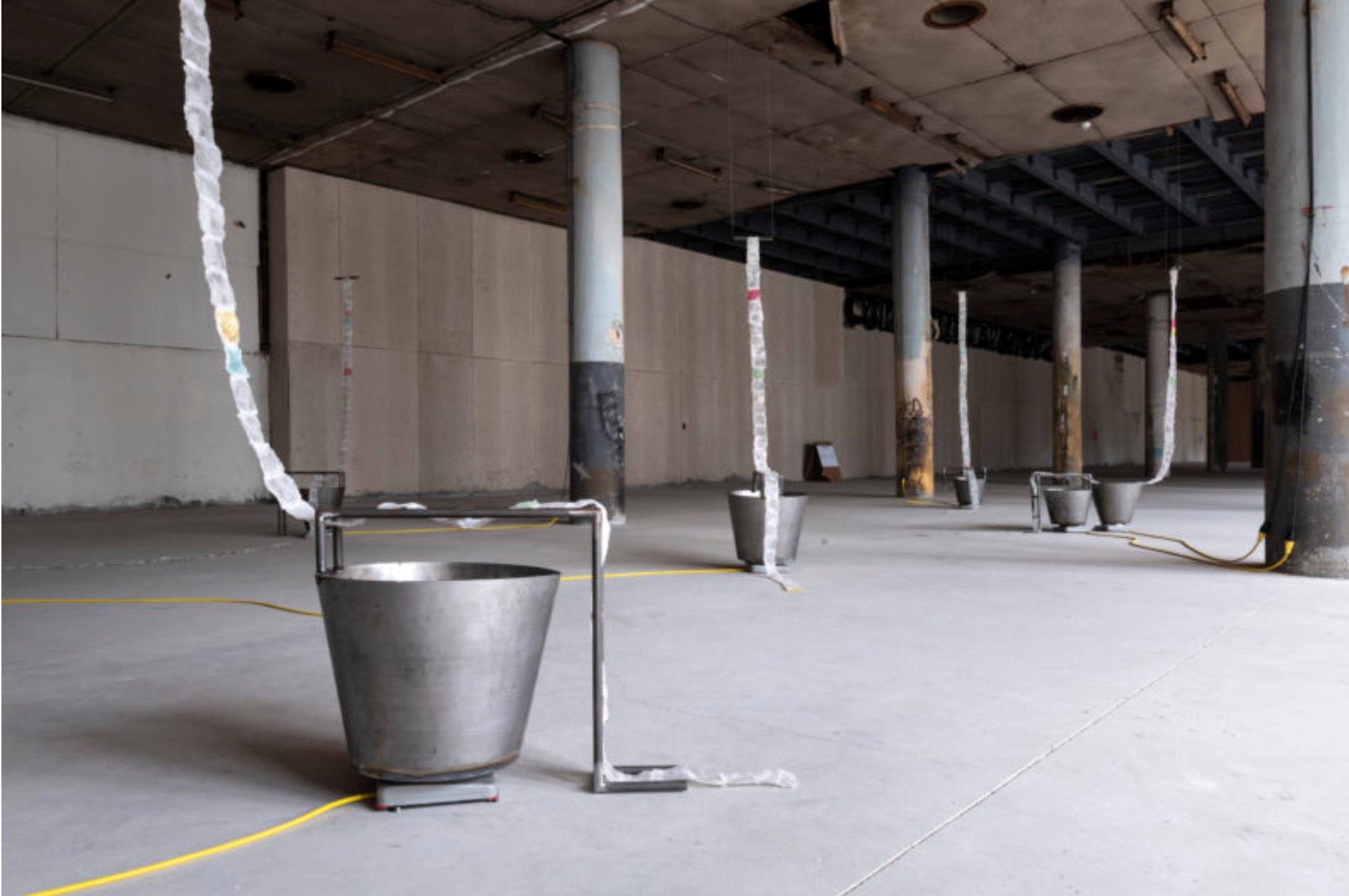 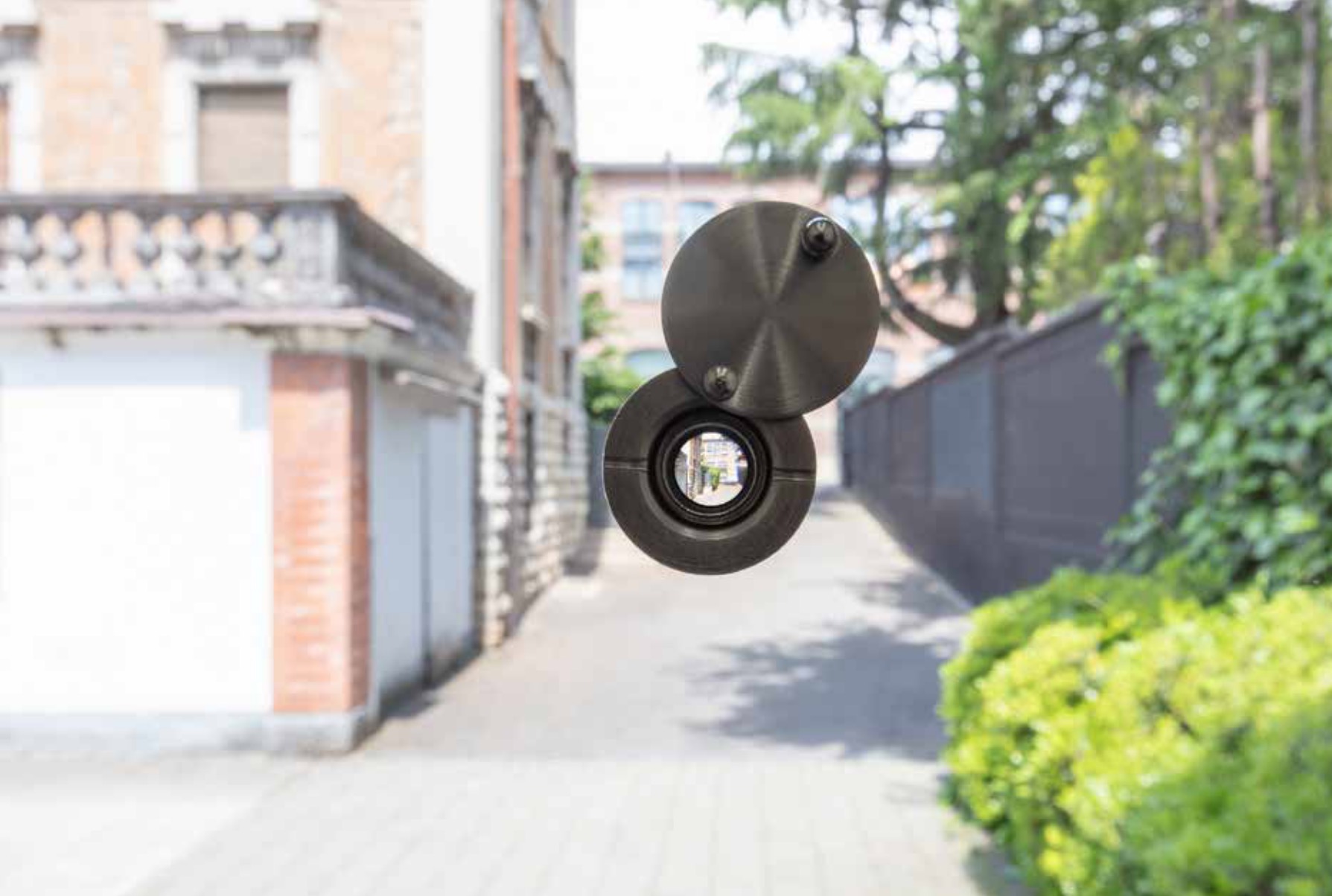 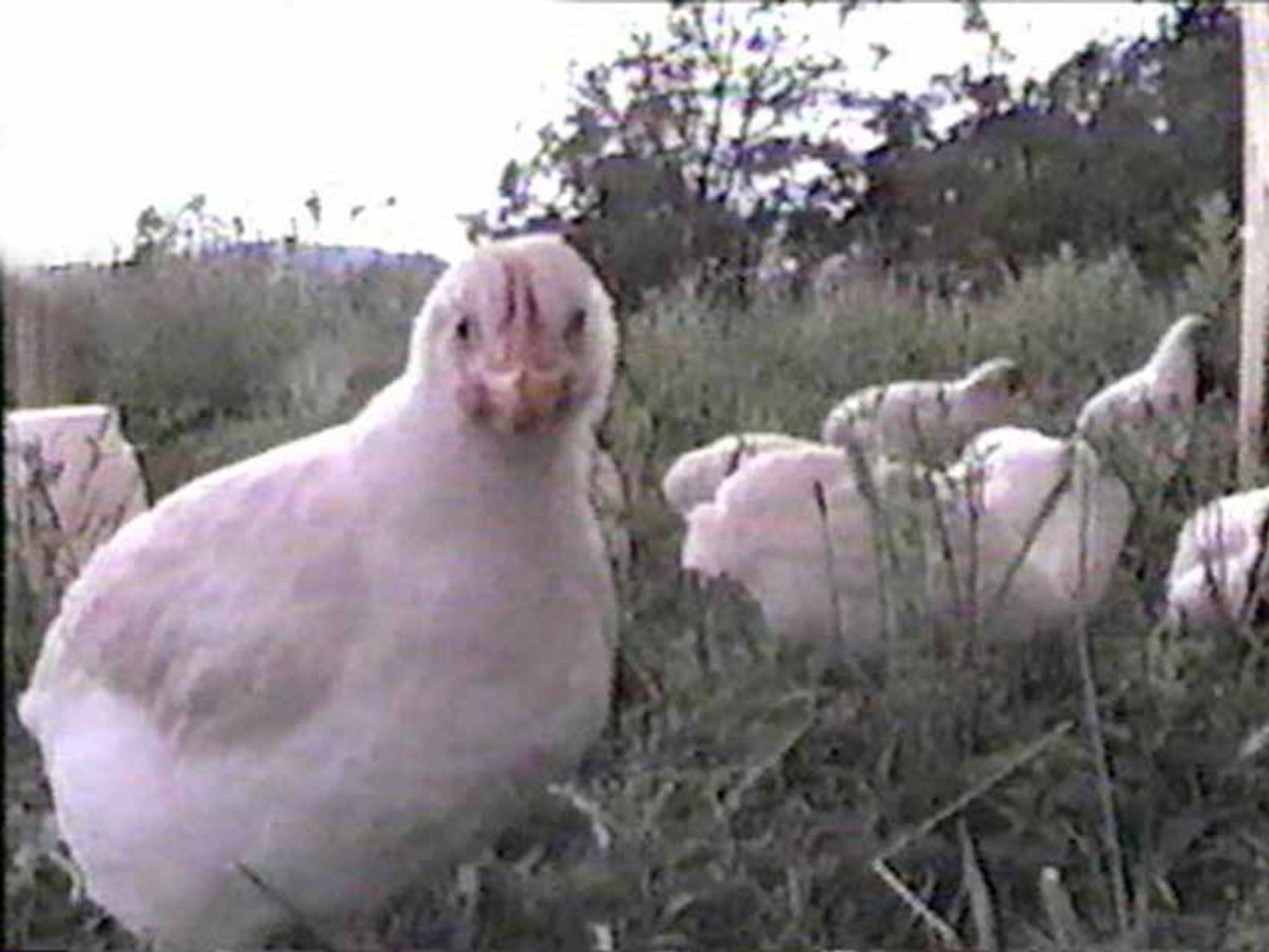 Once Upon a Time Inconceivable

PROTOZINE: Once Upon A Time Inconceivable

Protocinema is happy to announce Once Upon a Time Inconceivable, a group exhibition on the occasion of our ten-year milestone, cross-examining the pair of perception and realization; and their impairments in relation to time and space, bringing together works by Abbas Akhavan, Hera Büyüktaşçıyan, Banu Cennetoğlu, Ceal Floyer, Gülşah Mursaloğlu, Zeyno Pekünlü, Paul Pfeiffer, Amie Siegel, and Mario García Torres. The exhibition and public programs will take place at and with the kind collaboration of Beykoz Kundura, a cultural hub formerly a factory site of various mass-manufactures from the Ottoman Era to the present day, situated on the north-east coast of the Bosphorus, Istanbul.

Coming at a crucial moment of crisis and loss that urges us to rethink all establishments and reevaluate personal, local, and global relationships, Once Upon a Time Inconceivable invites us to reassess the curious workings of perception and realization. Through the artworks bending perceived temporalities and conceived spatialities, this exhibition sheds light on the process of realization itself. Focusing on the dynamics of perception and realization matters as it turns our unevenly shared experience of the past into fuel for further changes in understanding that may (or may not) translate into changes in action.

Ceal Floyer’s Overgrowth (2004) is a slide projection of a tiny bonsai tree scaled up to the size of a large wall. The tree’s dimensions are determined solely by the distance that the projector is from the wall which makes the distance between the wall and projector, rather than the projected image, the subject of the work.

Mario García Torres’ Spoiler Series (n.d.), posters disclosing the endings of well-known movies, come out of research asserting that knowing the end of a narrative movie actually enhances the experience of the film, suggesting how when not focused on an unknown outcome, we maintain our capacity to read multiple layers of complexities.

Without a Camera (2021) by Zeyno Pekünlü sources 325 different videos from an online video-sharing platform shot by people, machines and things, offering a remake of the film classic Man with a Movie Camera (1929) by Dziga Vertov. Pekünlü’s video runs parallel to the original editing of Elizaveta Svilova, but she replaces the camera and the cameraman with new recording technologies. These technologies render humans now as appendages of the devices and questions how our perceptions and realizations have been altered via new apparatus.

Time is a more of a concrete element in Gülşah Mursaloğlu’s new sculptures, Merging Fields, Splitting Ends (2021), which take the heat as an agent that is unidirectional by nature, just like time, as a central component, both as a connector and an irreversible flow between material states.

Abbas Akhavan’s work is kind of a halt—his new sculpture uses temperature to stop movement, freezing what was once fluid. Constructed of the innards of public fountains, the object, often seen in the center of public spaces, is now like a displaced chandelier, or a misguided satellite, time standing-still.

Hera Büyüktaşcıyan’s new sculpture will resonate with the nature of Beykoz Kundura, once a factory mass-producing paper and leather and now a site used for film sets. Taking the building’s ongoing relationship to the skin as a façade (or façade as a skin), Büyüktaşçıyan invests in the morphology of surfaces that bears traces of time through material poetics in reference to the marbles of Hagia Sophia. She activates the space by deconstructing our perception of the interior and exterior and investigates how our physical positions are being shaped within it.

Paul Pfeiffer’s Orpheus Descending (2001), a multi-channel video, displays the ten-week life cycle of a flock of chickens as they hatch from their eggs and develop from day-old chicks to full-grown adults. While the original live version of the video, installed in the World Trade Center three months before its destruction, displayed the chickens in real-time, this new version, shown in Istanbul 20 years after its first realization, brings all that has been lost along the way in changing times and spaces.

Banu Cennetoğlu’s installation ‘‘IKNOWVERYWELLBUTNEVERTHELESS’’ (2015–ongoing) embodies the title in Turkish with 24 black letter-shaped mylar balloons. Quoting from the French psychoanalyst and ethnologist Octave Mannoni who studied the relationship between psychology and colonialism, this text refers to a belief in something that is at odds with one’s own experience, in a word: denial. Cennetoğlu, with helium-filled balloons fading out over time whilst deforming the expression, questions the entanglement between the knowledge and the participation.

Amie Siegel’s video, Quarry (2015) traces the source of marble from the largest underground quarry in the world in Vermont to its high-end destination in Manhattan real estate developments. The film traces increasingly elaborated layers and strategies of recreation and simulation. Siegel’s meticulous rendering of the extraction of natural resources exposes a complex economy of production and speculation.

Once Upon a Time Inconceivable will be accompanied by ProtoZine edition with texts by Lara Fresko Madra, Alper Turan, and Mari Spirito. The exhibition will be followed by a book project with additional commissioned texts by Laura Raicovich and Mari Spirito (conversation with artists), be launched in early 2022, and then distributed internationally.

Protocinema is a cross-cultural, mission-driven art organization, commissioning and presenting site-aware art in Istanbul, New York, and elsewhere. We produce context-specific projects of the highest artistic quality that are accessible to everyone. Protocinema evokes empathy towards an understanding of difference, across regions through exhibitions, educational public programming, and mentorship. Protocinema maintains long-term relationships with artists nurturing sustained growth. Founded by Mari Spirito in 2011, Protocinema is a registered 501(c)3, free of ’brick and mortar’, sites vary to respond both to global concerns and changing conditions on the ground. protocinema.org

About Beykoz Kundura: As one of the important historical and cultural values of Turkey with its history dating back more than two hundred years, Beykoz Kundura operates as a professional venue rental entity and is a meeting point where creative ideas are produced in harmony with today’s dynamics at a glorious spot across the Bosporus, since 2005. Kundura Cinema in 2018 marked the first stage in the redevelopment of Kundura as a multi-purpose arts venue that offers an alternative perspective in respect of films. In 2019, the Boiler Room project also expanded to include Kundura Stage, aiming to be one of the leading venues of Istanbul, showcasing international theatre, music and dance events. beykozkundura.com