BERNIER/ELIADES GALLERY was founded in 1977 in Athens and has since continued working dynamically in the field of contemporary art in Greece. After completing twenty-one years in its old space in Kolonaki, the commercial center of Athens, from January 1999 the gallery is housed in a Neoclassical building in Thission, the historic center of Athens at the foot of the Acropolis.
During the gallery's function, Jean Bernier and Marina Eliades have introduced to the Greek public numerous artistic currents, such as Arte Povera, Minimalism, Land and Conceptual Art and the younger generation of American and European artists. 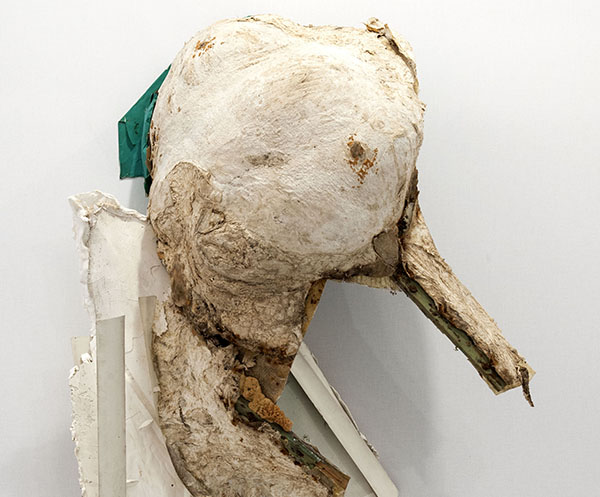