Salvador Dalí (Salvador Dalí Y. Domènech, Marqués de Púbol, b. 1904 in Figueras / Spain, d. 1989, Figueras / Spain) was one of the most famous artists of the 20th century and a leading exponent of surrealism. During his studies at the Academia San Fernando in Madrid and afterwards he worked closely on many projects with his friends Luis Buñuel and Federico García Lorca. In 1928 he became member of the surrealist group in Paris. Famous works include the paintings 'The Great Masturbator', 1929 and 'The Persistence of Memory', 1931, and the films 'An Andalusian Dog', 1928 and 'The Golden Age', 1930, which he shot with Luis Buñuel. In 1935 his essay 'The Conquest of the Irrational - the paranoid-critical method' was published. Dalí lived in Paris and later in his castle Pubol, Figueras, most of time together with his wife Gala Éluard Dalí. 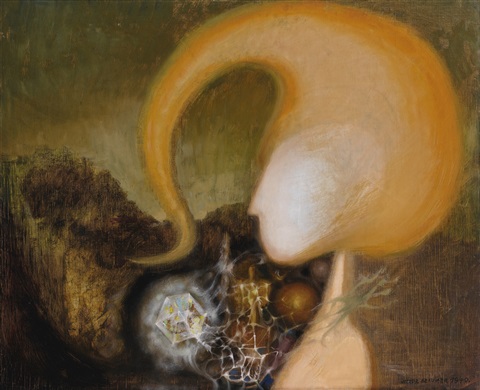 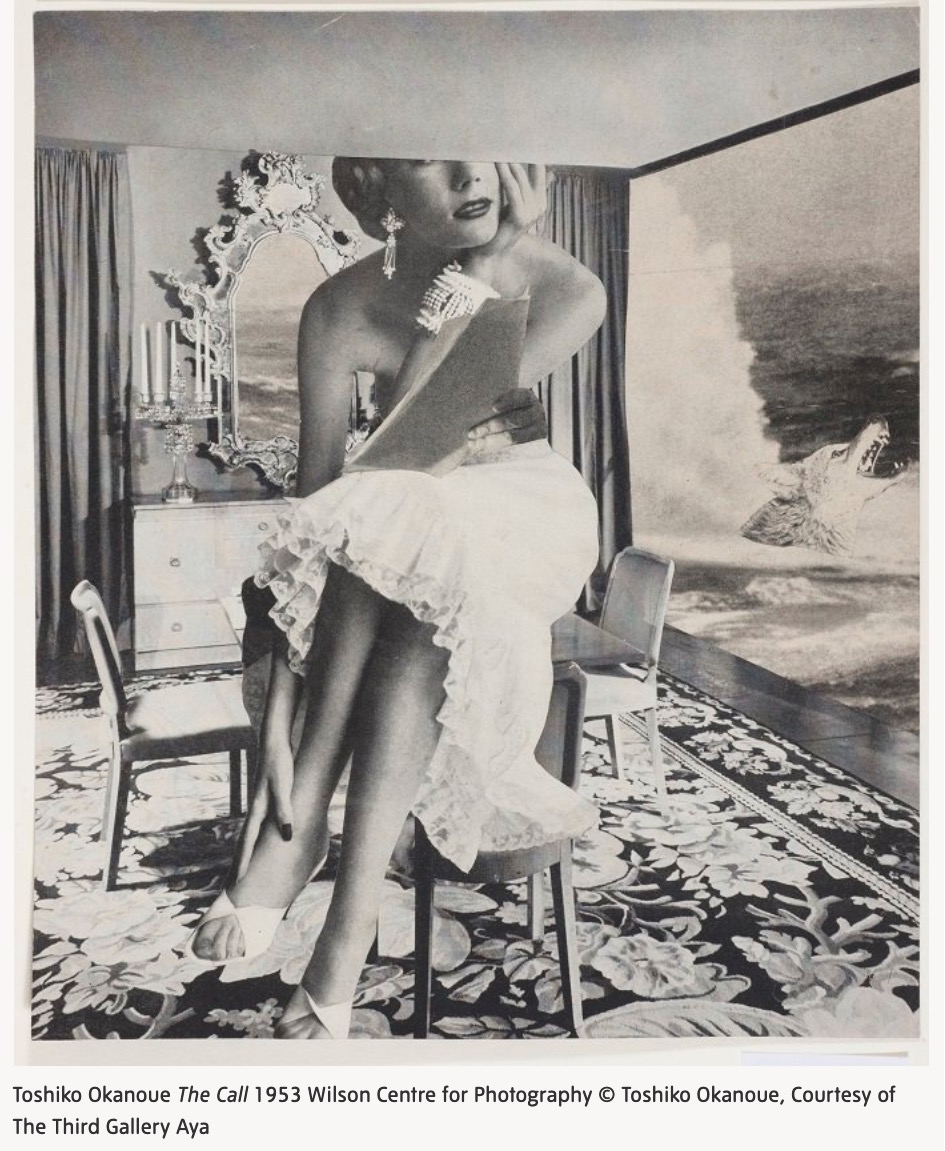