Hans Georg Albert Hofmann (American, born 1880 in Weißenburg/Germany, died 1966 in New York) was a painter and art professor. Hofmann belonged to the artists of the so-called New York School and was one of the developer of Abstract Expressionism, especially the Color Field Painting. 1959 he participated in the documenta in Kassel, 1963 he had a large solo exhibition at the Museum of Modern Art in New York and in 1960 he represented the United States at the Venice Biennale together with Philip Guston, Franz Kline and Theodore Roszak. 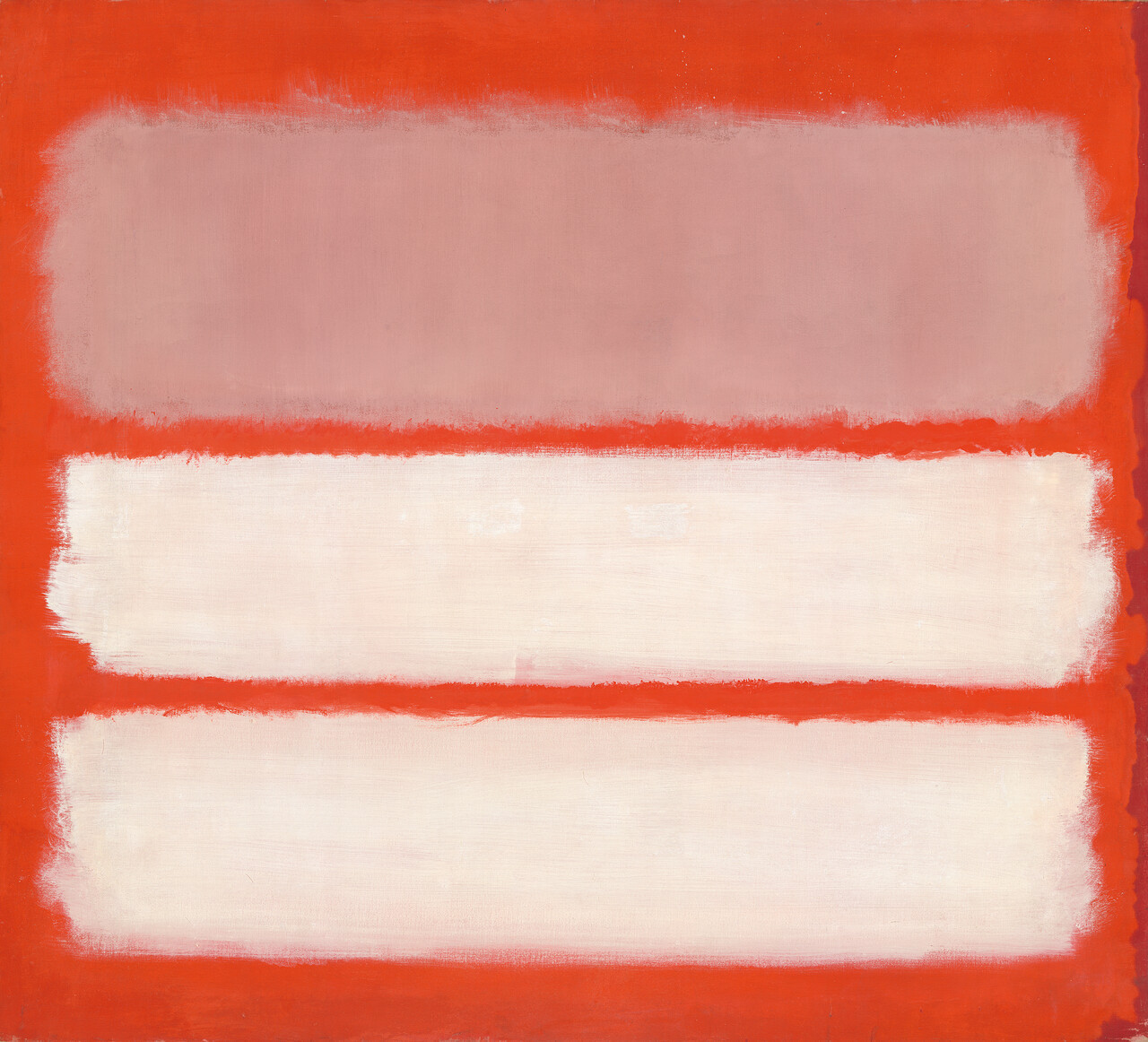