Haim Steinbach (b. 1944, Rehovot, Israel) has lived in the United States since 1957. Since the late 1970s, his art has focused on the exploration of the aesthetic and anthropological aspects of objects to each other, primarily of everyday objects. He presents sculptural ready-mades - a selection of his own choice or that of others - often arranged humorously, on narrow shelves or directly on the wall. His work has been included in group exhibitions at La Triennale, Paris (2012); the Biennale de Lyon (2000); the Venice Biennial (1997); Documenta 9 (1992), and the Sydney Biennial (1992). Haim Steinbach studied at Pratt Institute, and at Yale University and currently has a studio at Ridgewood, Queens, New York. 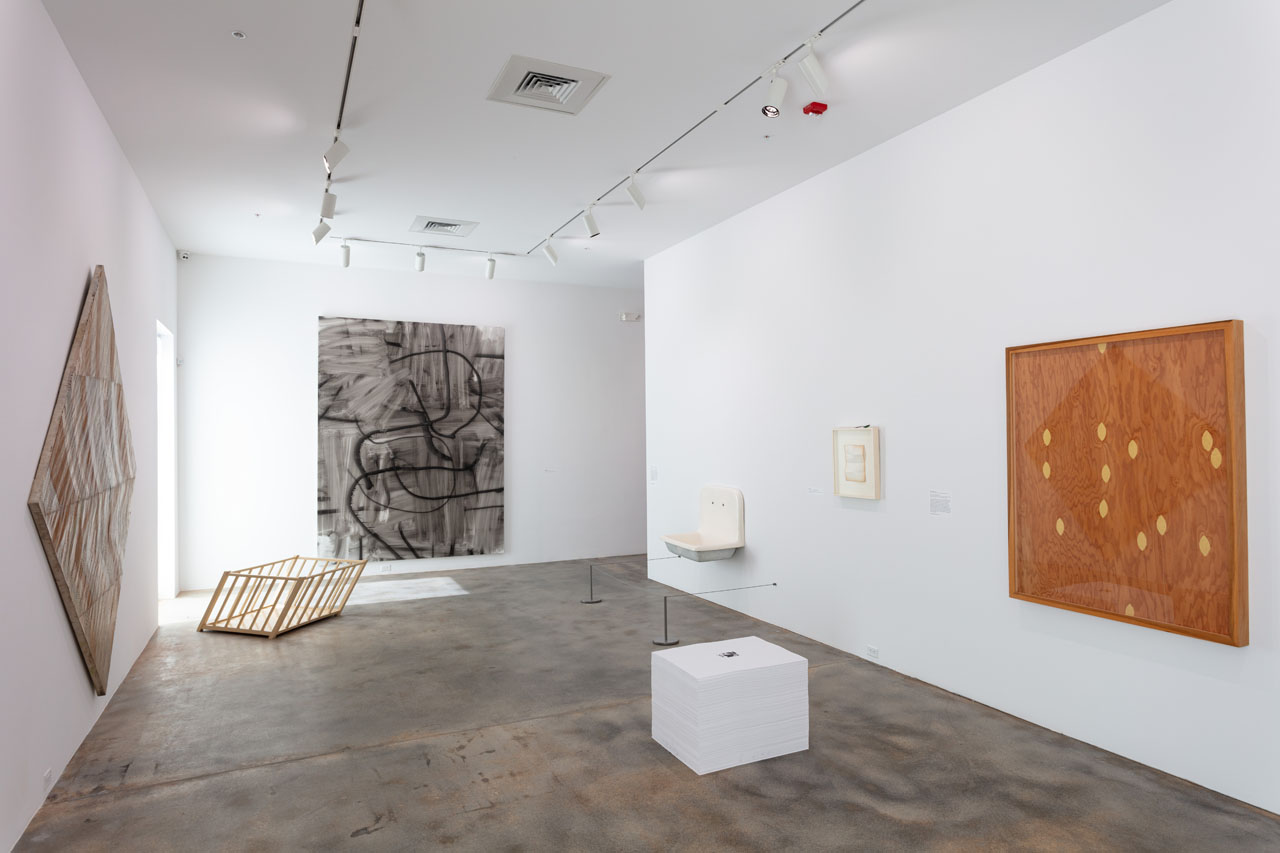