Boris Lurie (b. 1924, Leningrad; d. 2008, New York) was an artist and author. At the age of sixteen he was taken prisoner by the Nazis and imprisoned for a period of four years at Buchenwald and other concentration camps. Lurie's mother, sister, grandmother, and teenage girlfriend were shot in the Rumbula forests on the outskirts of Riga in December 1941. After the war he lived in New York and began his art career. In 1960 he created the NO!art movement together with Sam Goodman and Stanley Fisher. The principle aim of NO!art was to bring back into art the subjects of real life. It thus stood in opposition to the two most popular movements of the era, Abstract Expressionism and Pop Art.
(with text passages from 'About Boris Lurie', Boris Lurie Art Foundation in New York) 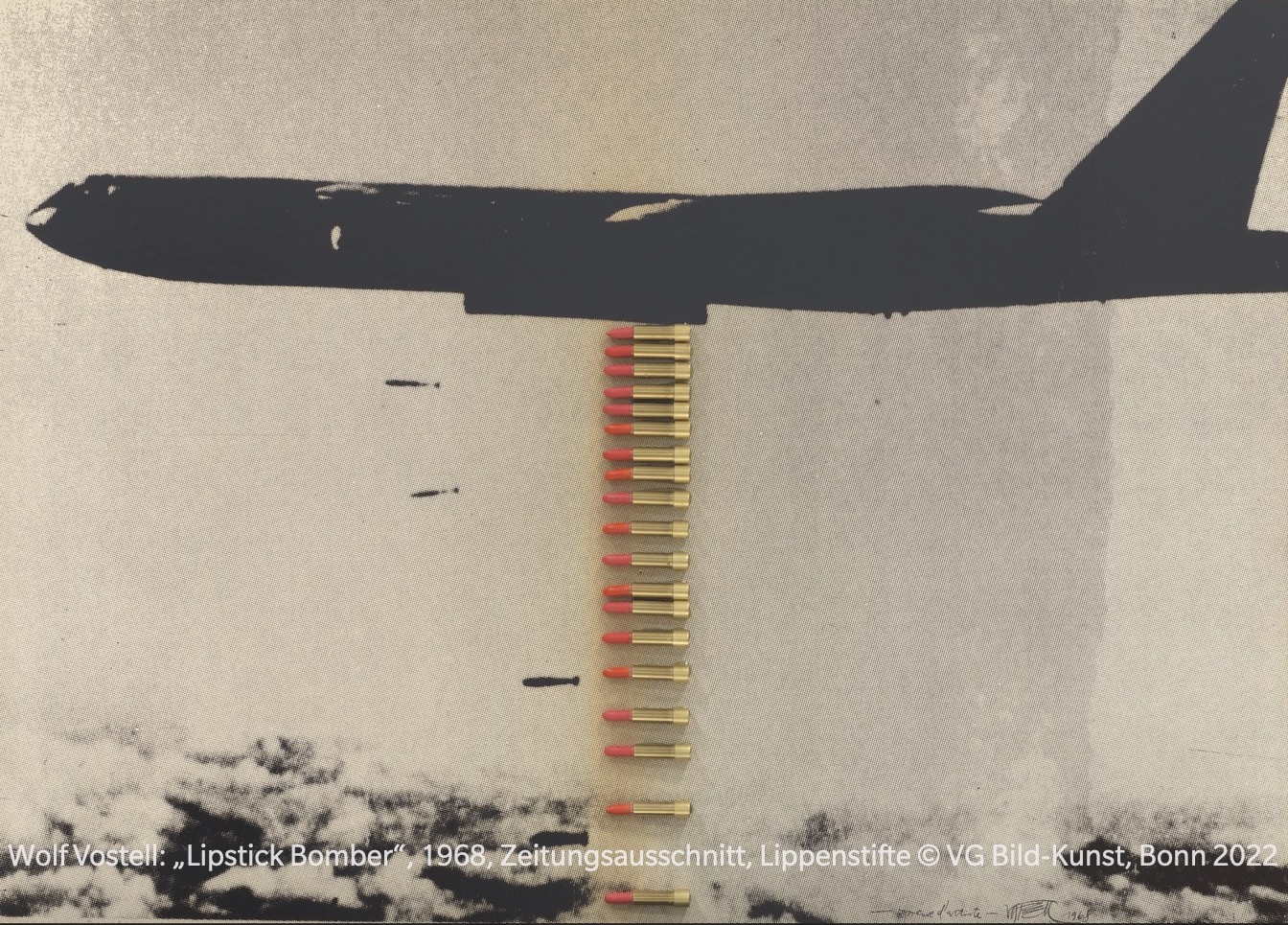 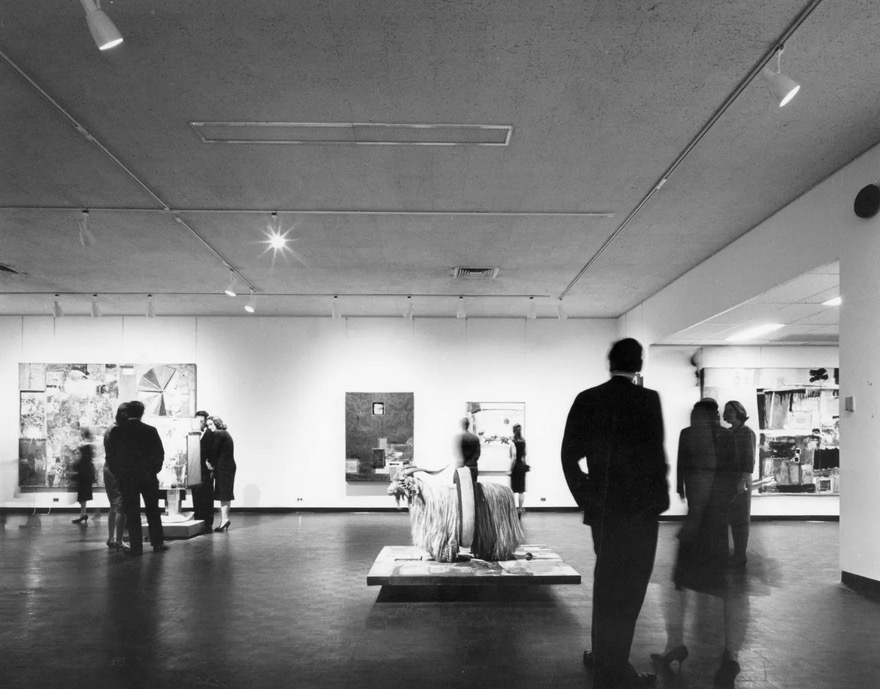