Allan Kaprow (b. 1927, Atlantic City/NJ; d. 2006, Encinitas/CAL) was an environment and performance artist and art theorist who coined the term 'happening' for site-specific actions involving music, theater, and painting that were dominated by chance and improvisation. He organized happenings since 1958 together with George Maciunas, Al Hansen and George Brecht in New York and further numerous happenings in Philadelphia, Minneapolis, Los Anheles, Cambridge/MA, Paris, Wie, Basel and in 1987 at the documenta 8 in Kassel, amongst many more. 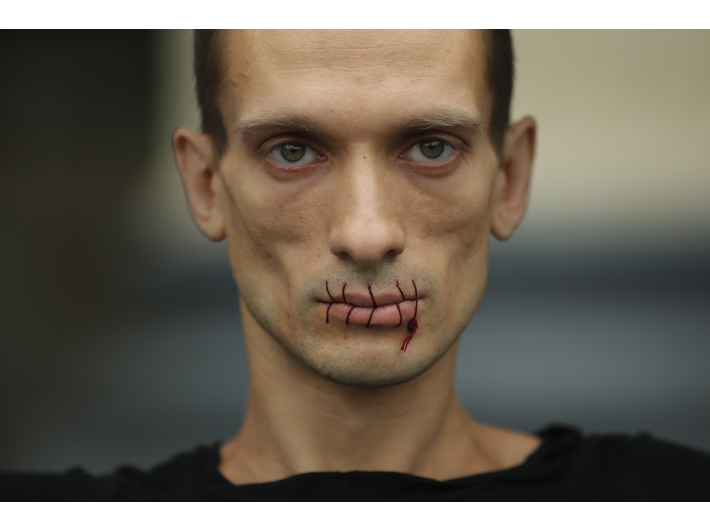