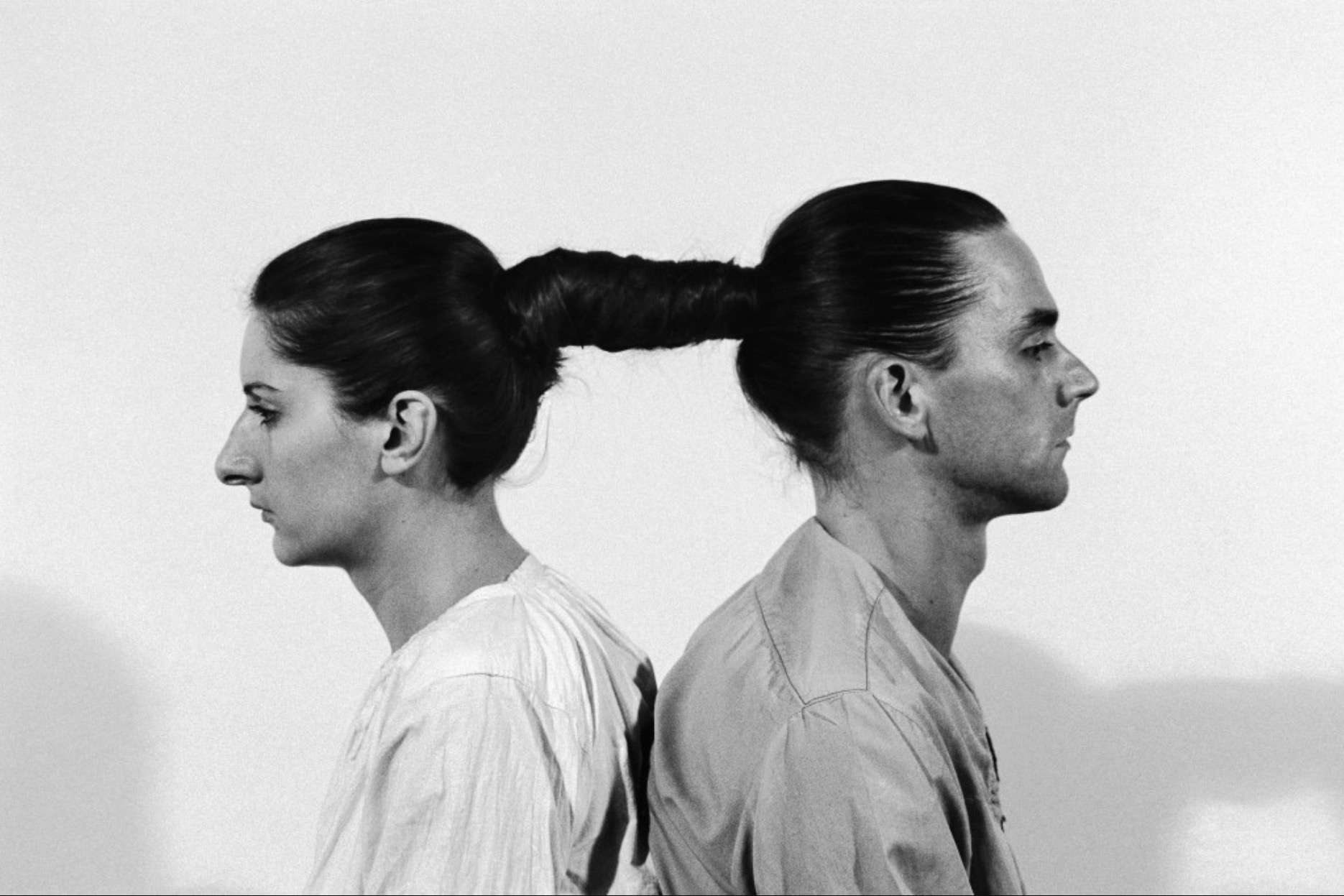 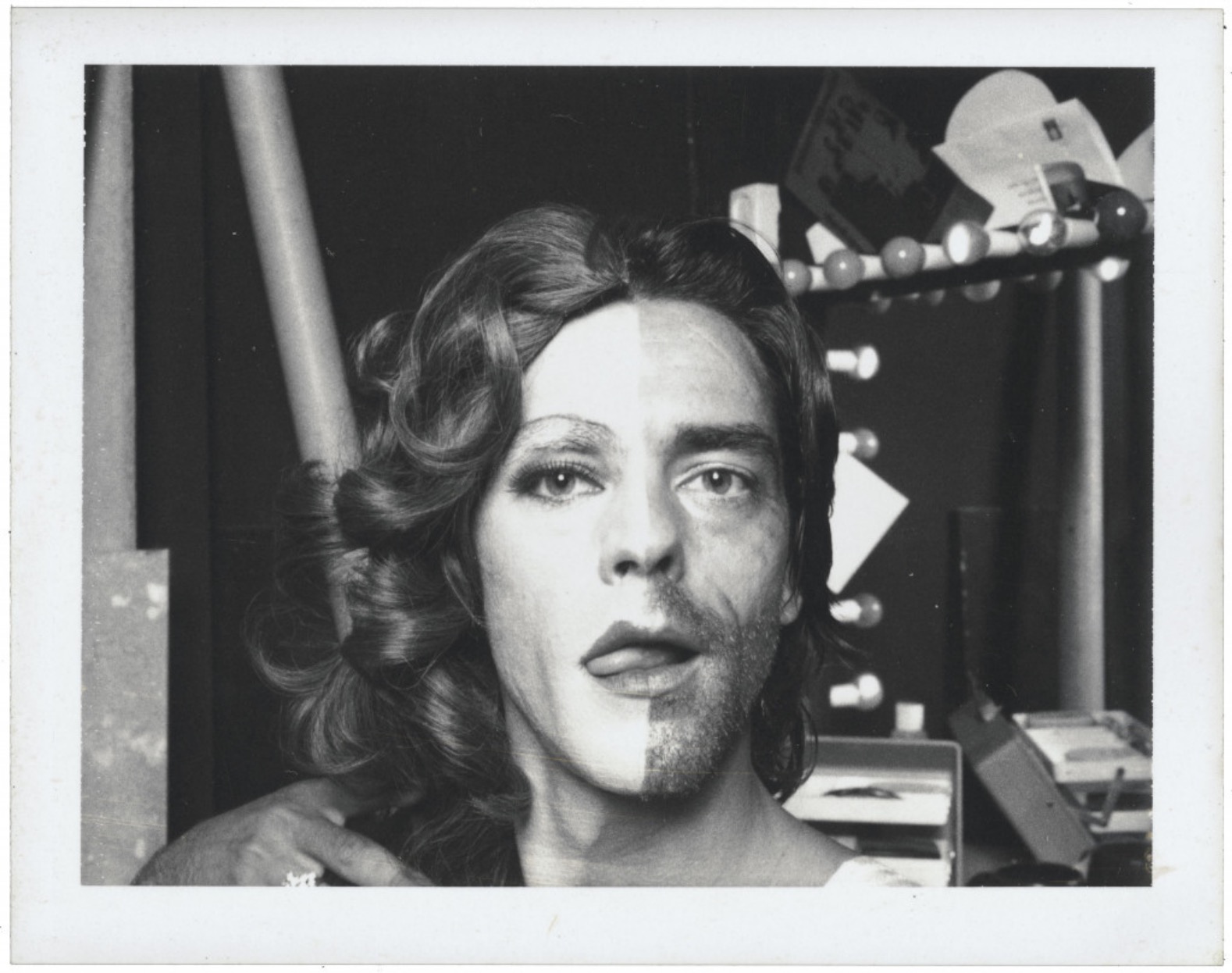 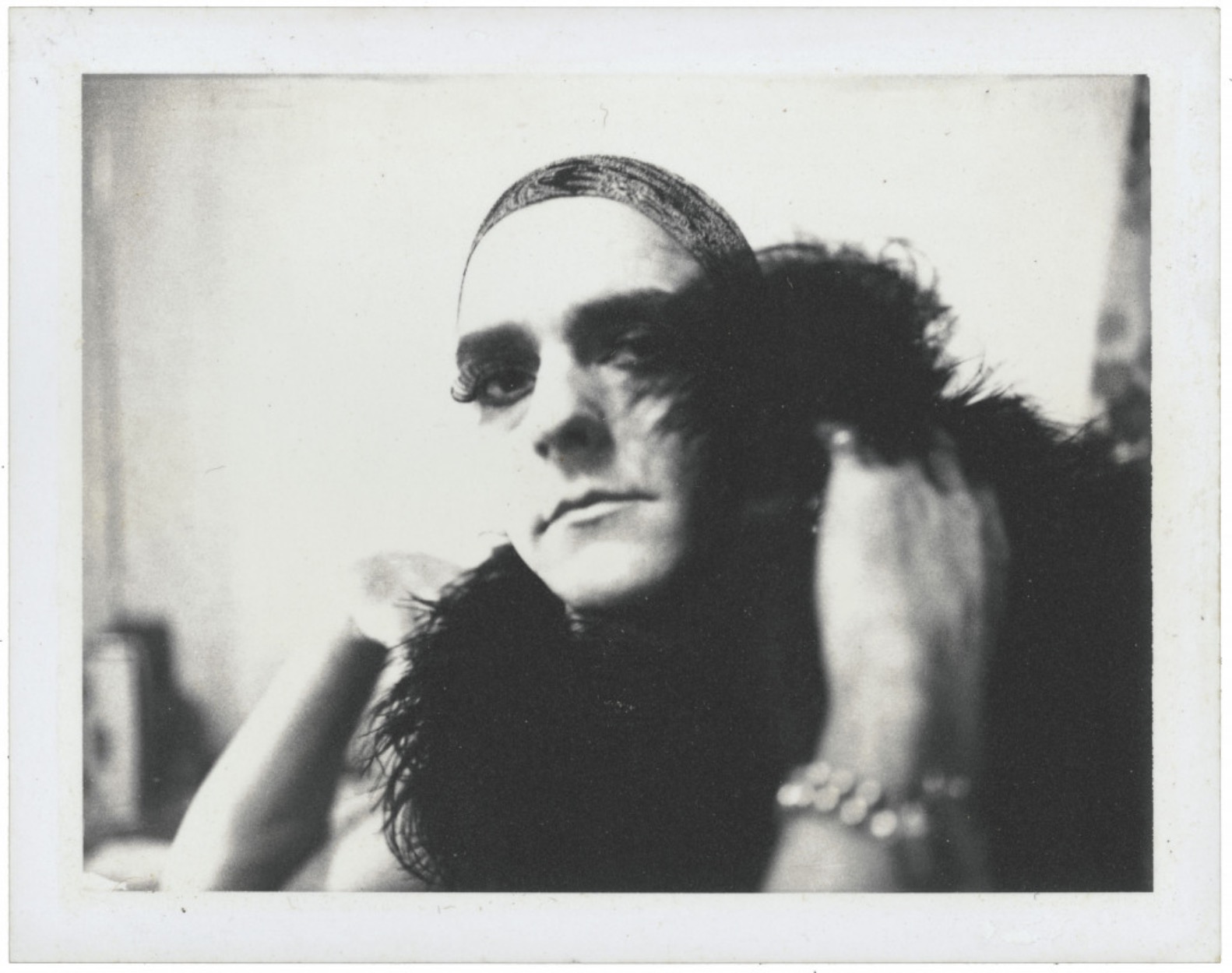 The Stedelijk Museum presents ULAY WAS HERE, the largest-ever retrospective of Frank Uwe Laysiepen (1943–2020), known as Ulay, and the first international posthumous exhibition, including many never before seen works. While Ulay’s work with Marina Abramović is iconic, ULAY WAS HERE shows his impressive solo oeuvre as a pioneer of Polaroid photography and performance and body art: experimental and uncompromising.

Ulay’s complex artistic expression is rooted in photography. He developed a novel approach in both method and subject matter, using the camera to investigate his identity while exploring socially constructed issues of gender. Over time, Ulay’s handling of photography became increasingly performative. His own body became the medium, even to the point of endangering himself. His groundbreaking performances with Abramović had this same intensity and confrontational power. In Ulay’s later performances, his body remained the object of research.

Comprising approximately 200 works, ULAY WAS HERE encompasses four key themes: performance and the performative aspects of photography; (gender) identity and the body as a medium; engagement with social and political issues; and his relationship with Amsterdam, where Ulay lived for four decades. The exhibition includes photographs, Polaroids (from small to life-size), Polagrams, sculptures, projections, and documentary material. One gallery is reserved for a three-part project by de Appel arts center, which was co-founded by Ulay in 1975.

Stedelijk Director Rein Wolfs: “With its rich history and deep expertise in performance and time-based media art, the Stedelijk is the perfect museum for this exhibition. To strengthen this, the Stedelijk recently acquired Ulay’s seminal work Irritation, There Is a Criminal Touch to Art (1976), the registration of him stealing Spitzweg’s painting The Poor Poet from Berlin’s Neue Nationalgalerie and installing it in the home of an immigrant Turkish family. Central to the exhibition, it marks the end of his initial solo career before stepping into the twelve-year collaboration with Marina Abramović.”

On its YouTube channel, the Stedelijk presents several online tours of ULAY WAS HERE. The first tour with Rein Wolfs is already online: please click here. Tours with curator Hripsimé Visser, Hana Ostan Ožbolt of the ULAY Foundation, son Jurriaan Löwensteyn and Marina Abramović will follow in the upcoming weeks.