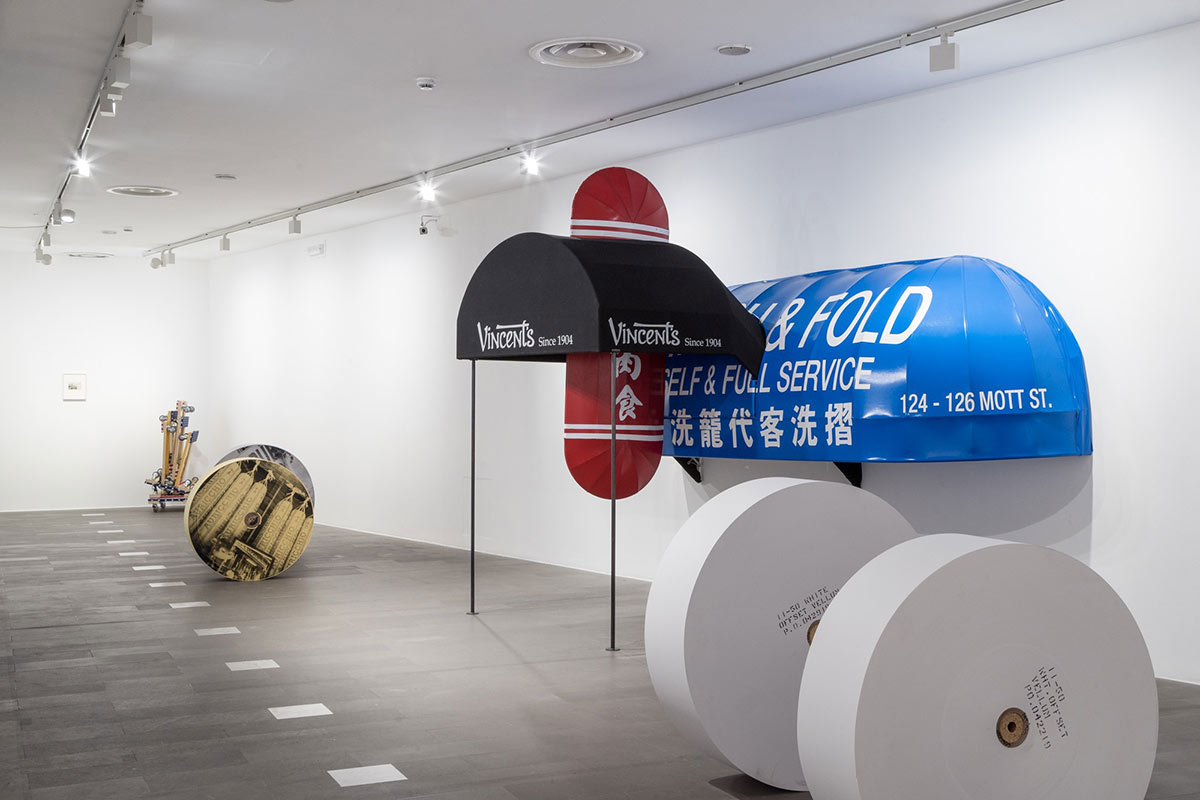 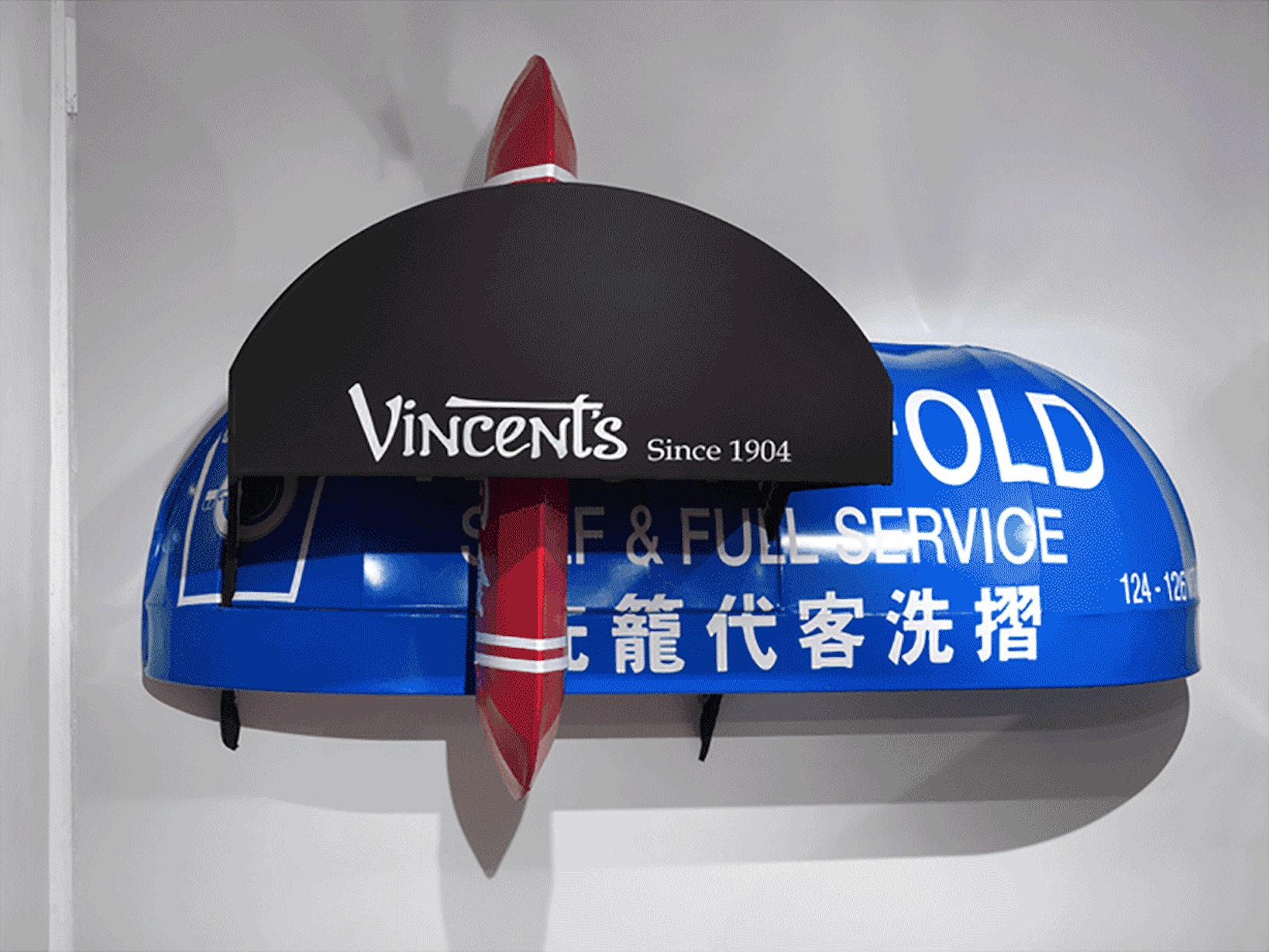 Via San Gennaro by Sonia Leimer is the outcome of the artist’s intensive period of residency in New York, which lasted several months, with the support of the International Studio & Curatorial Program (ISCP). During her stay, Sonia Leimer researched Italian memories of Little Italy in Manhattan, the New York neighbourhood that symbolizes the history of Italian migration to the United States, especially from the southern and Mediterranean regions. It has been a crossroads of individual and collective destinies from the twentieth century onwards.

Comprising sculptures, videos and drawings, the exhibition provides recognition of a combination of traces, phenomena and urban sediments capable of telling the story of Little Italy’s transformations together with the relentless disappearance of Italian memories. The exhibition takes its title from the celebration of the Feast of San Gennaro which has taken place every September in Little Italy since 1924.

The Via San Gennaro project is supported by the Italian Council (4th Edition, 2018), program to promote Italian contemporary art in the world by the Dictatorate-General for Contemporary Creativity of the Italian Ministry of Culture.

The exhibition is accompanied by a catalogue of critical essays by Alessandra Cianchetta, Karl Conte and Luigi Fassi.