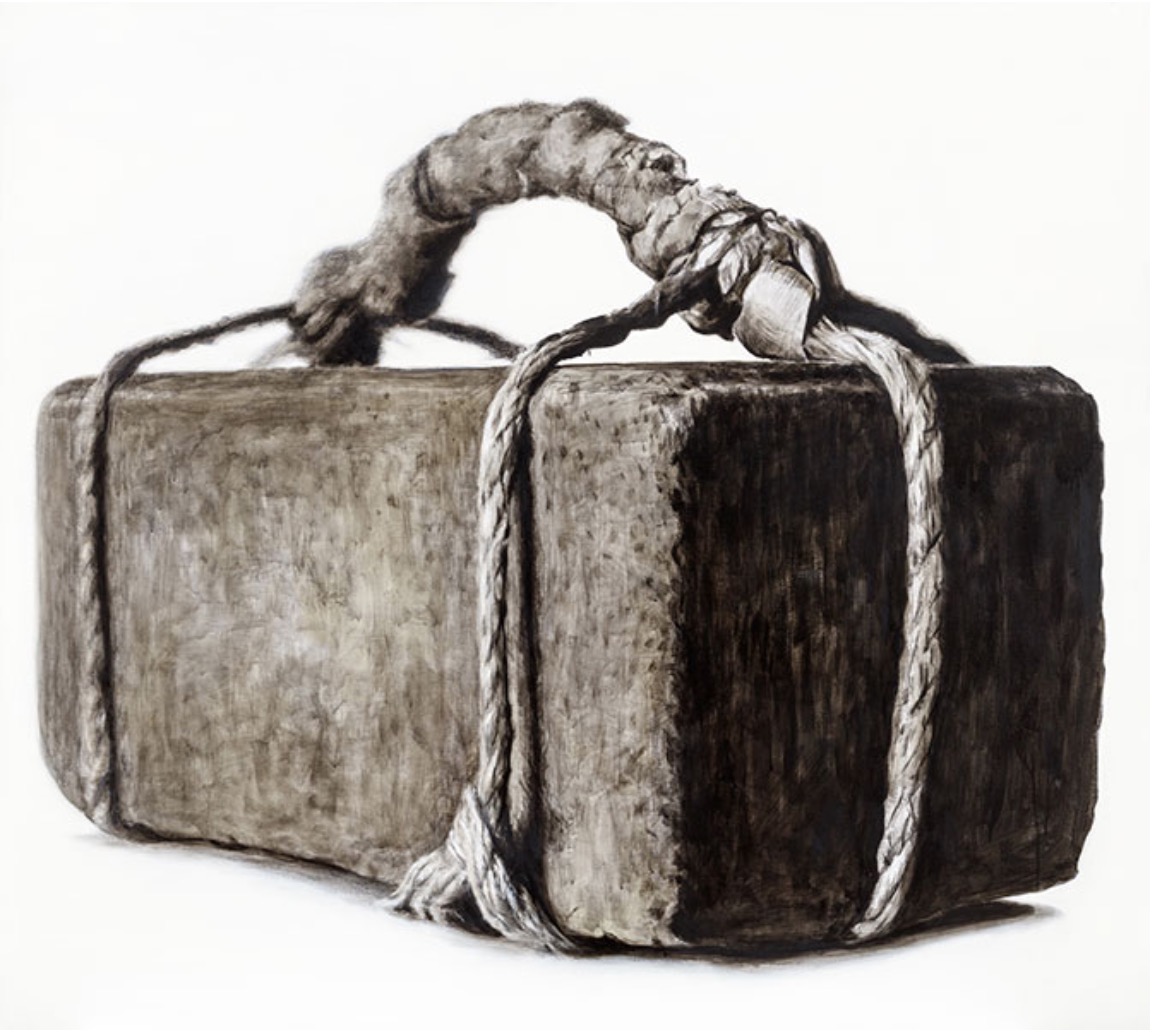 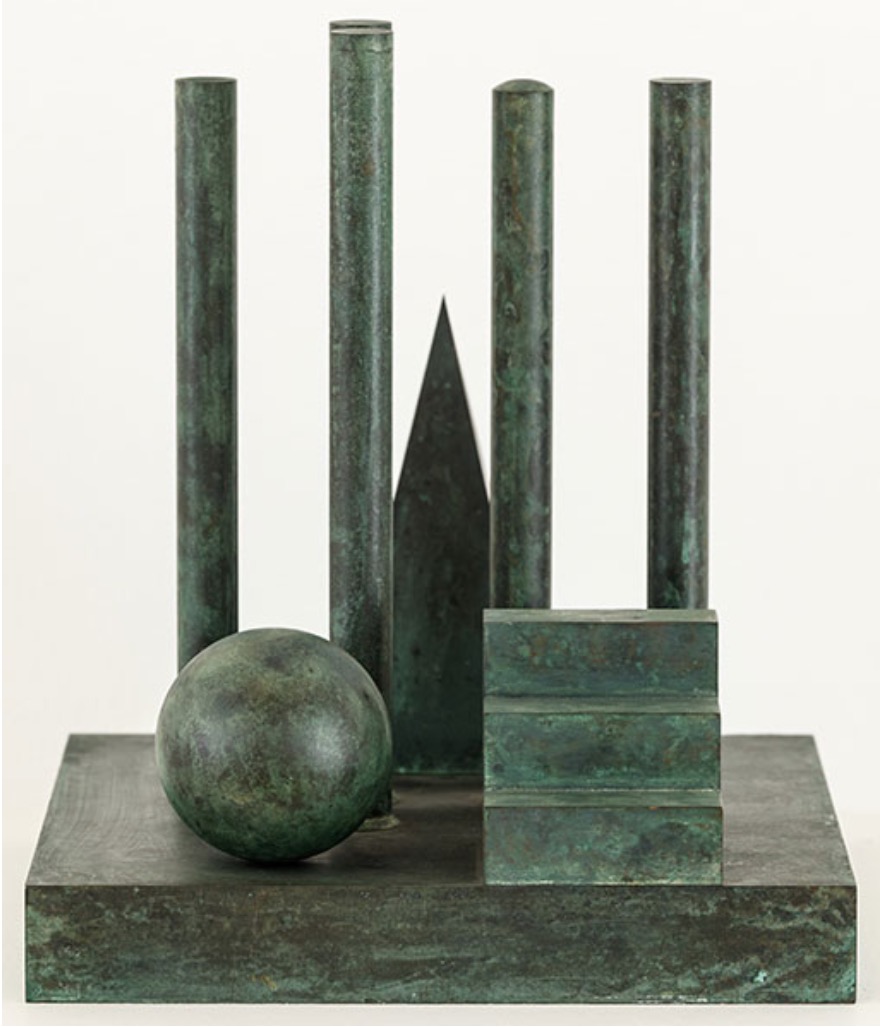 The Moscow Museum of Modern Art presents the eleventh thematic exhibition of its collection, once again located at one of the MMOMA venues at 25 Petrovka Street.

This time, the curators focus their attention on the idea of artistic form in its broadest sense. In the world art of the XX century there was a clear tendency to move away from familiar images through object and anthropomorphic images. First of all, the decomposition and generalization of comprehensible images are associated in culture with the socio-political changes, upheavals and tragedies of the last century. This experience found very different forms of expression in the work of authors — from a movement toward abstract art, in which images are modified to simple geometric forms, to the complete destruction of the object world as such in favor of the domination of color or space. The versions and methods of the iconoclastic tendencies in post-war art became the main subject of the 11th thematic exposition of works from the MMOMA collection.

The exhibition features pictorial, graphic, sculptural works, as well as video and photographic works by contemporary authors, consistently revealing the history of rejection of the image, while each separate room examines certain methods and techniques through which this rejection manifests itself in the work of different artists. Some authors found a new way to make a statement in pure geometric forms and used them to create metaphorical dedications to the protagonists of the time. Following this principle, Vladimir Nemukhin created a monument to his predecessor, the artist Pyotr Sokolov. The other line of rejection of the object image was manifested in the search for expression through texts, figures or ciphers, in which at times one could trace a game and a forced attempt to hide and conceal the true meaning of the narration. Ilya Kabakov and Alexander Leonov tried such methods in their art. At the MMOMA exhibition, the work of the duo Vitaly Komar and Alexander Melamid, in which the authors mock the periods of oblivion that inevitably occur in history, can be seen as a peculiar apogee of the rejection of form.

In the course of the exhibition the viewer will be able to discover or take a fresh look at how the simplest, most basic techniques and forms were interpreted at different stages of the development of the Russian art scene.