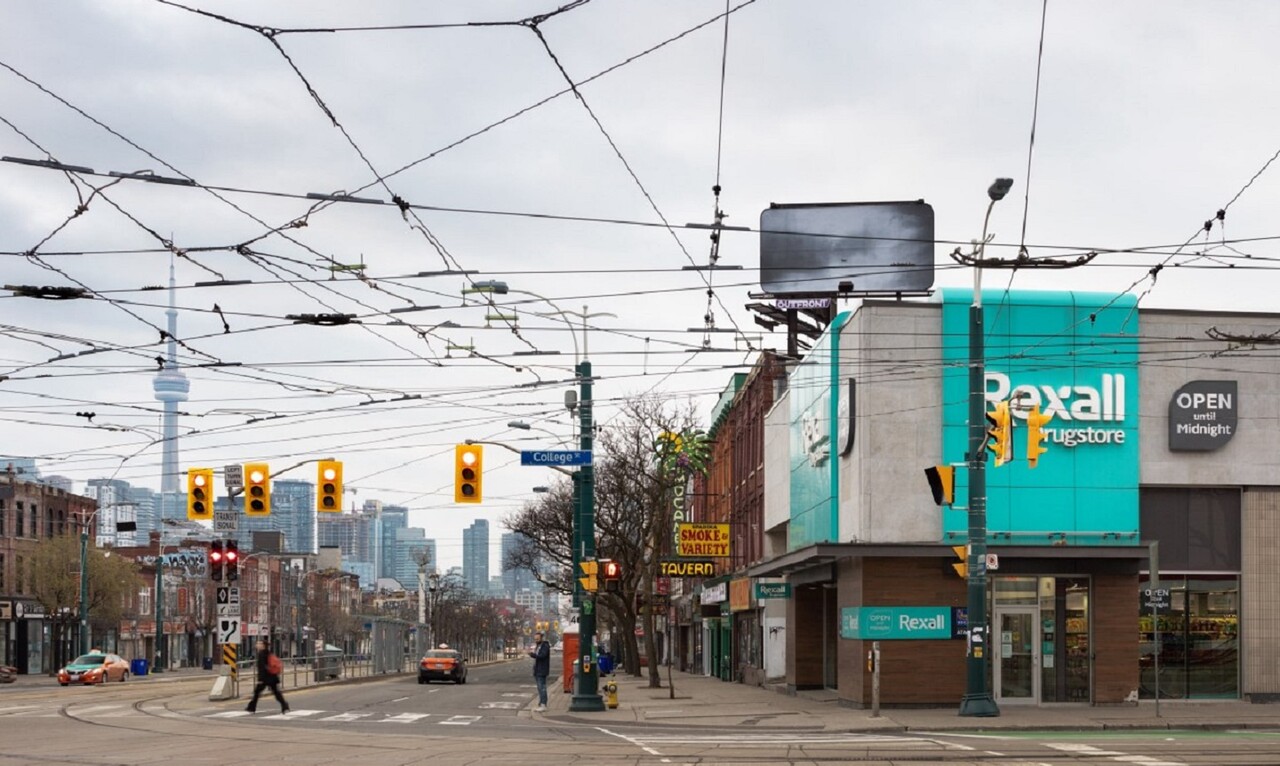 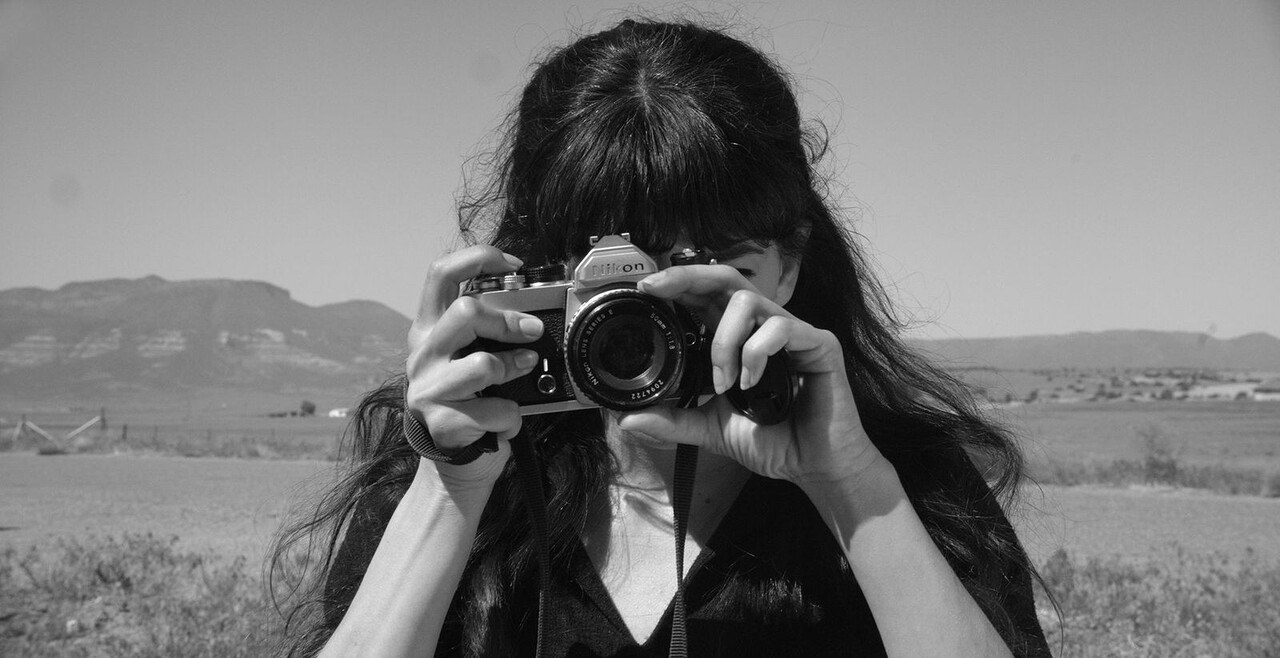 Shirin Neshat: Land of Dreams
Shirin Neshat’s ﬁrst major Canadian exhibition in 20 years focuses on her most recent project, Land of Dreams, which marks a pivot in Neshat’s gaze toward the “western world.” The central work that gives the exhibition its title comprises over 100 photographic portraits and a video installation, converging photography and ﬁlm into an immersive experience that presents a perspective on contemporary America. The portraits capture a diverse range of American experiences, including Black, Indigenous, Hispanic/Latinx peoples of many ages and genders. Many are inscribed with hand-written Farsi calligraphy, which annotates the subjects’ dreams or notes their name and place and date of birth. To complement Land of Dreams, the exhibition includes two of Neshat’s seminal ﬁlms Roja (2016) and Rapture (1999), as well as photographs from the series Women of Allah (1993-1997).

Jeffrey Gibson: I AM YOUR RELATIVE
A newly commissioned exhibition of work by Mississippi Choctaw-Cherokee artist Jeffrey Gibson, I AM YOUR RELATIVE includes a suite of moveable multi-purpose stages that can be reconfigured by performers and visitors. Co-commissioned by MOCA Toronto and the Toronto Biennial of Art (TBA) and situated on MOCA’s free admission first floor, the surface of the stages are covered with posters and stickers designed by Gibson incorporating words and images, drawn from artworks and texts he has created in the past decade. This visual archive, which prioritizes Indigenous, Black, Brown, and queer voices, speaks to strategies of storytelling and place-making and to what histories are remembered and how. Specially commissioned speakers and performers, as well as members of the public, are invited to make use of the space while the exhibition is on view.

Felix Gonzalez-Torres: Summer
Summer, the ﬁrst solo exhibition in Canada of acclaimed artist, Felix Gonzalez-Torres (Cuban-born, American, 1957-1996), generates reﬂections on our relationship to place: the social and natural landscape. Gonzalez-Torres produced an expansive oeuvre before his death from AIDS-related illness, becoming inﬂuential for his evocative use of mass-produced objects and his conceptual approach to photography. Invested in destabilizing authority and ﬁxed meanings, he extended certain decision-making responsibilities to owners, exhibitors, and audiences, ensuring the signiﬁcance of the work would evolve with time. Summer presents a number of signiﬁcant works including the text portrait, “Untitled,” 1989, a listing of personal and historical events, names and places with corresponding dates, and “Untitled (Public Opinion),” 1991, a mass of black licorice candies from which viewers may choose to take. The works will shift through-out the exhibition as they are reconﬁgured, consumed, and endlessly interpreted.

Maria Qamar: Dhamakedar, Superstar!
Artist and author Maria Qamar’s site-speciﬁc intervention speaks to the Canadian South Asian diaspora. Her work includes vinyl wallpapers, paintings, and designed objects such as samosa bean bags with references to pop art, Bollywood and the artist’s Desi heritage, and pieces where female characters play a major role. Debashis Sinha: in the house’s endeepened wide gracious ﬂow Debashis Sinha’s site-speciﬁc sound work explores and expands on the connective nature of the MOCA stairwell. He draws on processes of speculative mythology, derived from a blending of machine learning, sonic art, and audio composition; introducing us to ﬁeld recordings collected in Kolkata, India and transposed into the Canadian diaspora through sound.