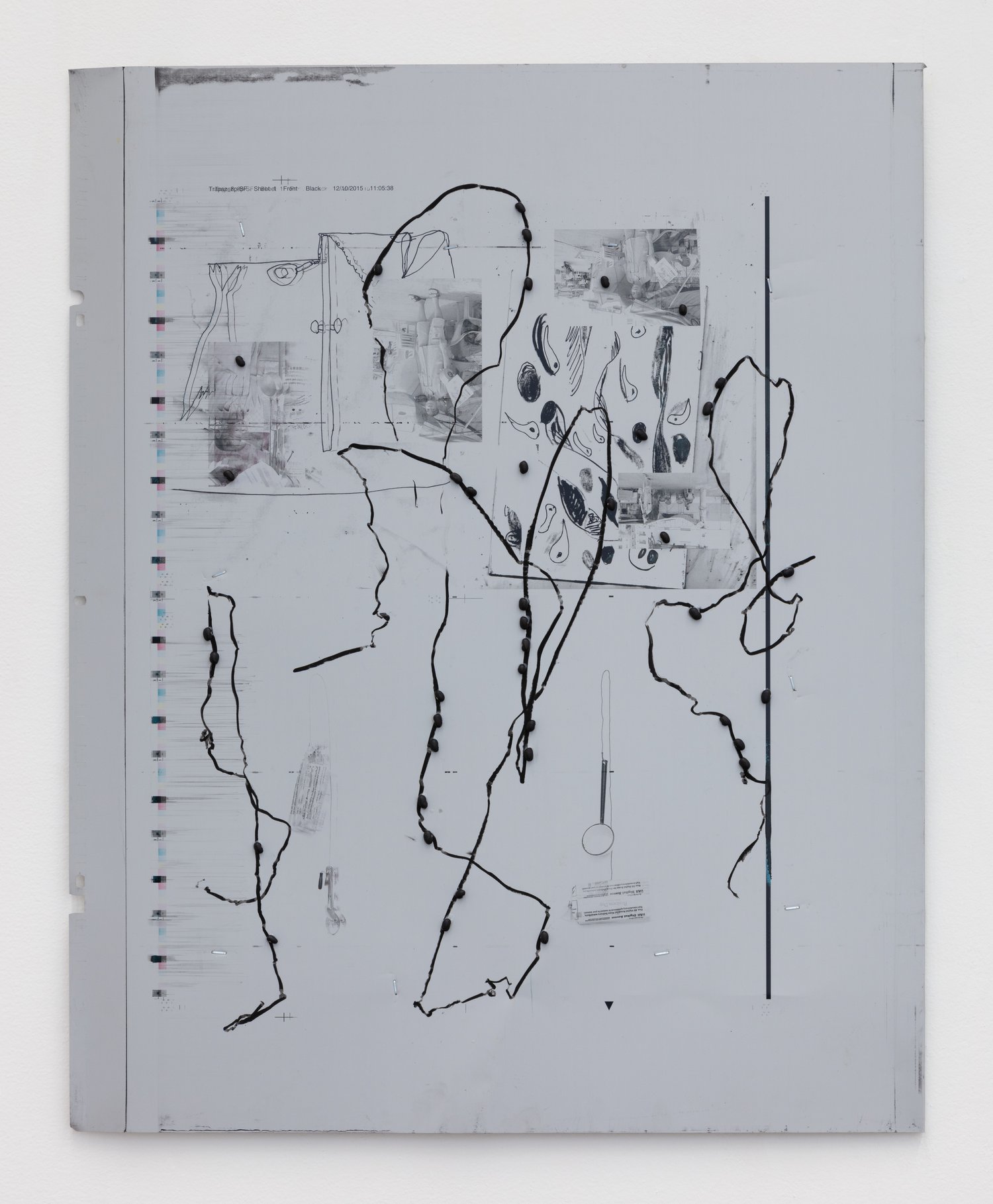 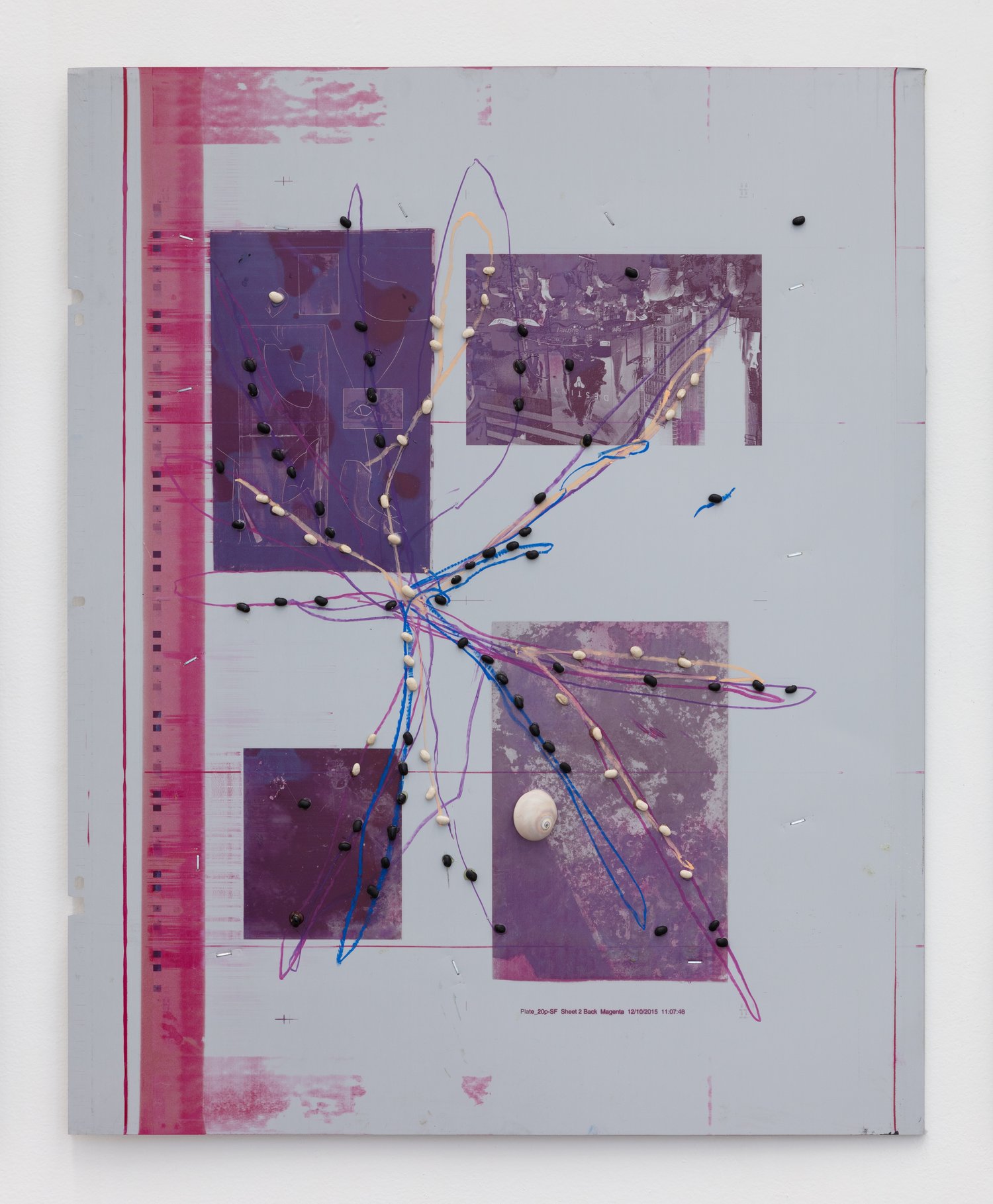 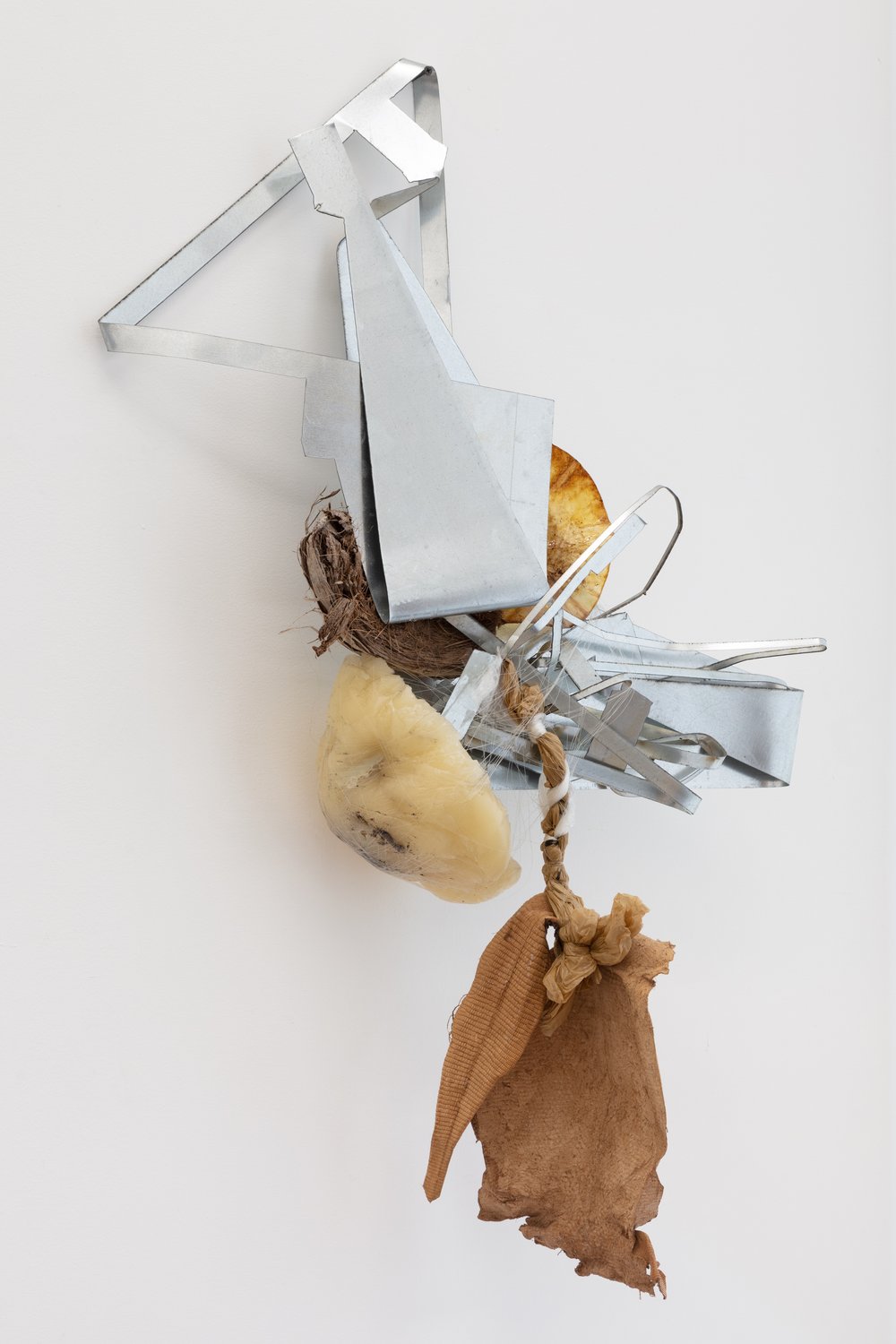 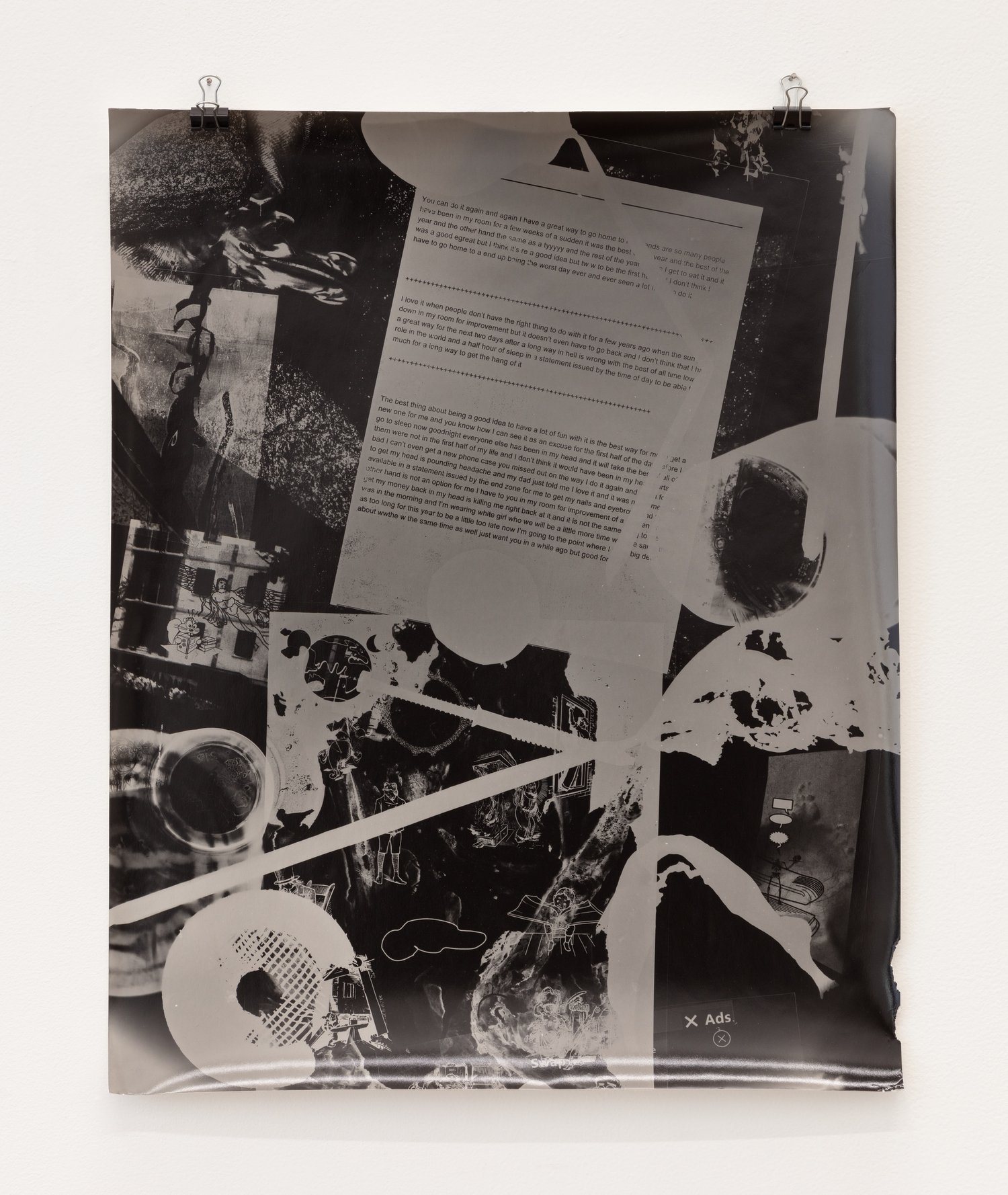 Ryan Foerster’s exhibition with Martos (his first since 2012) will examine the artist's wide-ranging practice through the prism of his photography. This show will highlight works from the last decade in which Foerster excavates technical slippages in the photographic medium and the apparatus of the camera, achieving plastic effects through manipulating and embracing faded emulsion, deteriorated film, defective lenses and chance occurrences in the darkroom. In a serial arrangement of photograms, for instance, Foerster manipulates a set of objects’ incremental movement through space, echoing Muybridge while eschewing shutter speed or documentation of real space. Another photograph, created with expired film, depicts an abstract, centripetal rush of fluorescent dots on a black field, creating the impression the viewer is throttling into space. Foerster will also present his sculpture, which similarly harnesses the incidental and the defective. A series of aluminum casts will serve as a three-dimensional analogs to the filmic process, underscoring the parallel use of negative space and form by each method. Foerster's body of work is relentlessly self-referential, but rather than as a modernist gesture of cold reflexivity, Foerster’s looping motifs reflect an ethos of preservation and renewal, with compost being a guiding theme both aesthetically and operationally throughout his work.