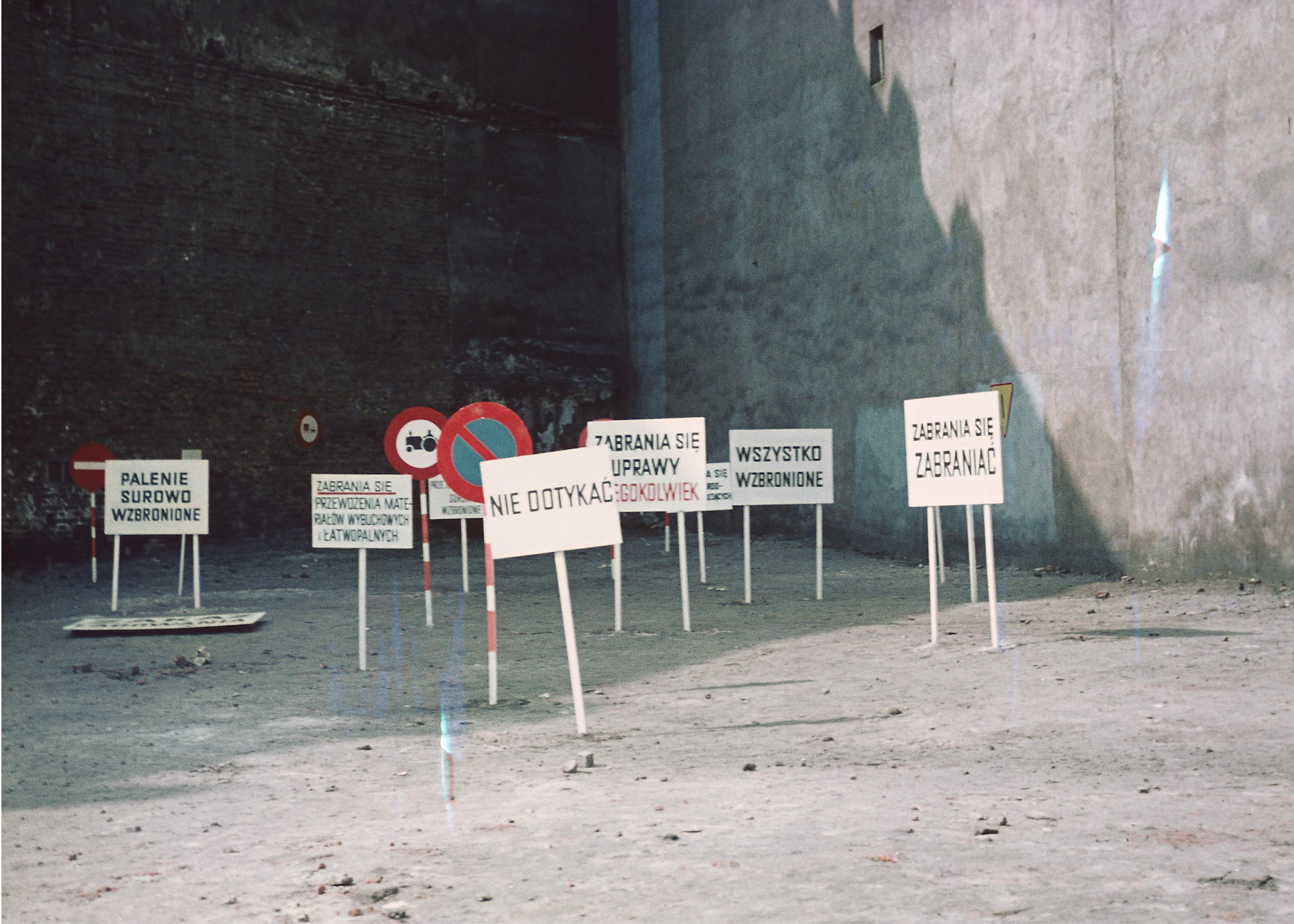 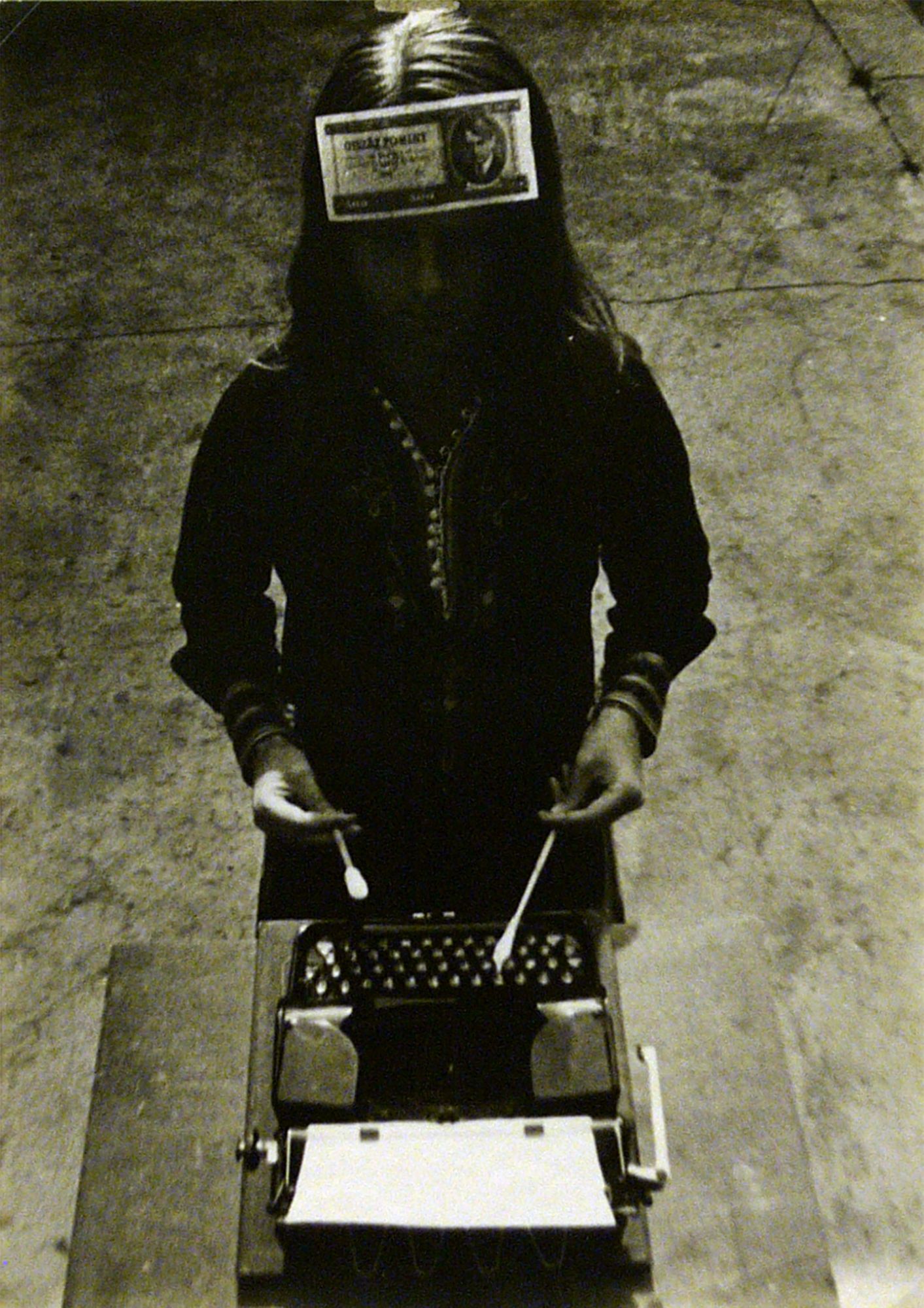 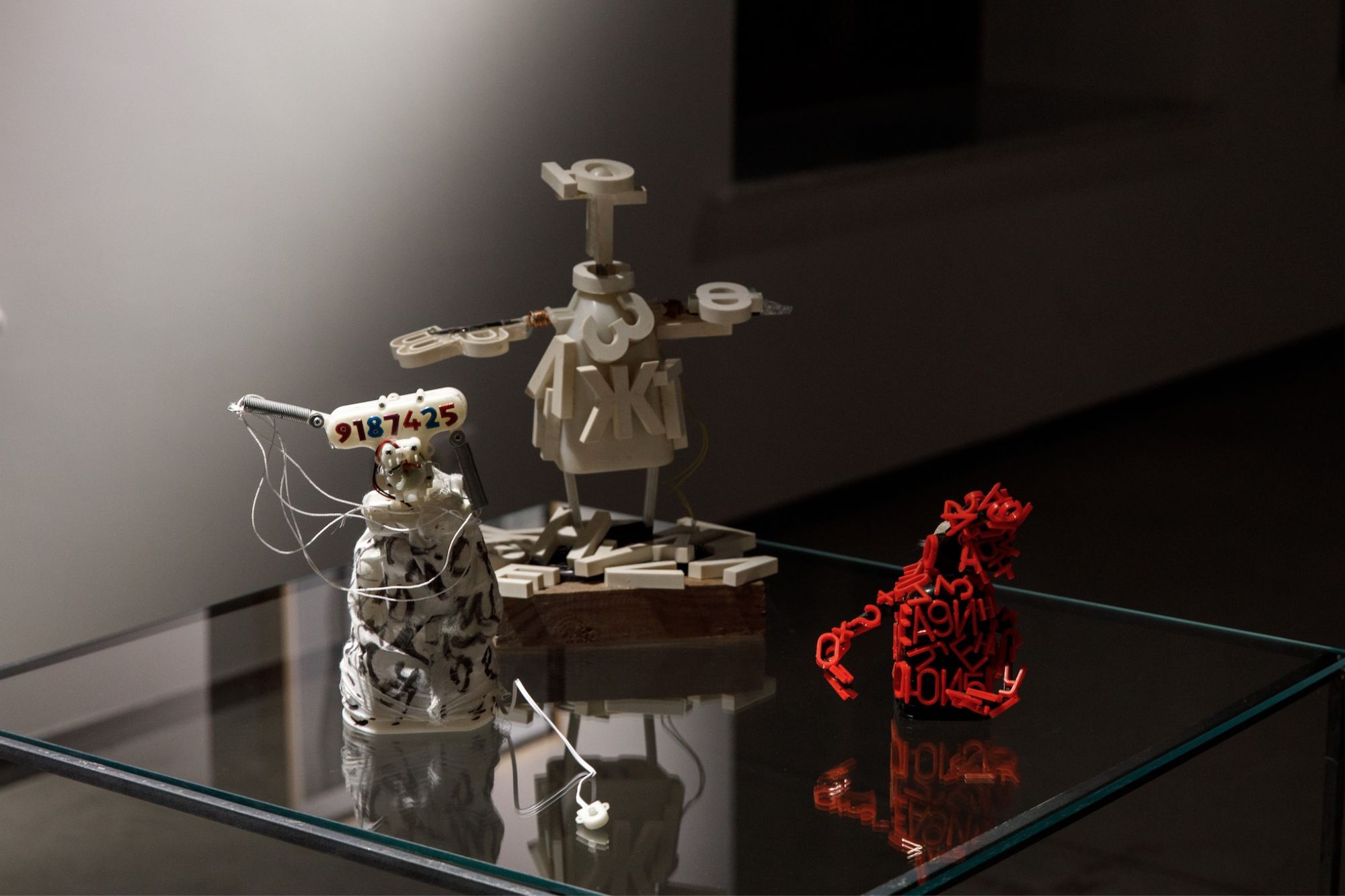 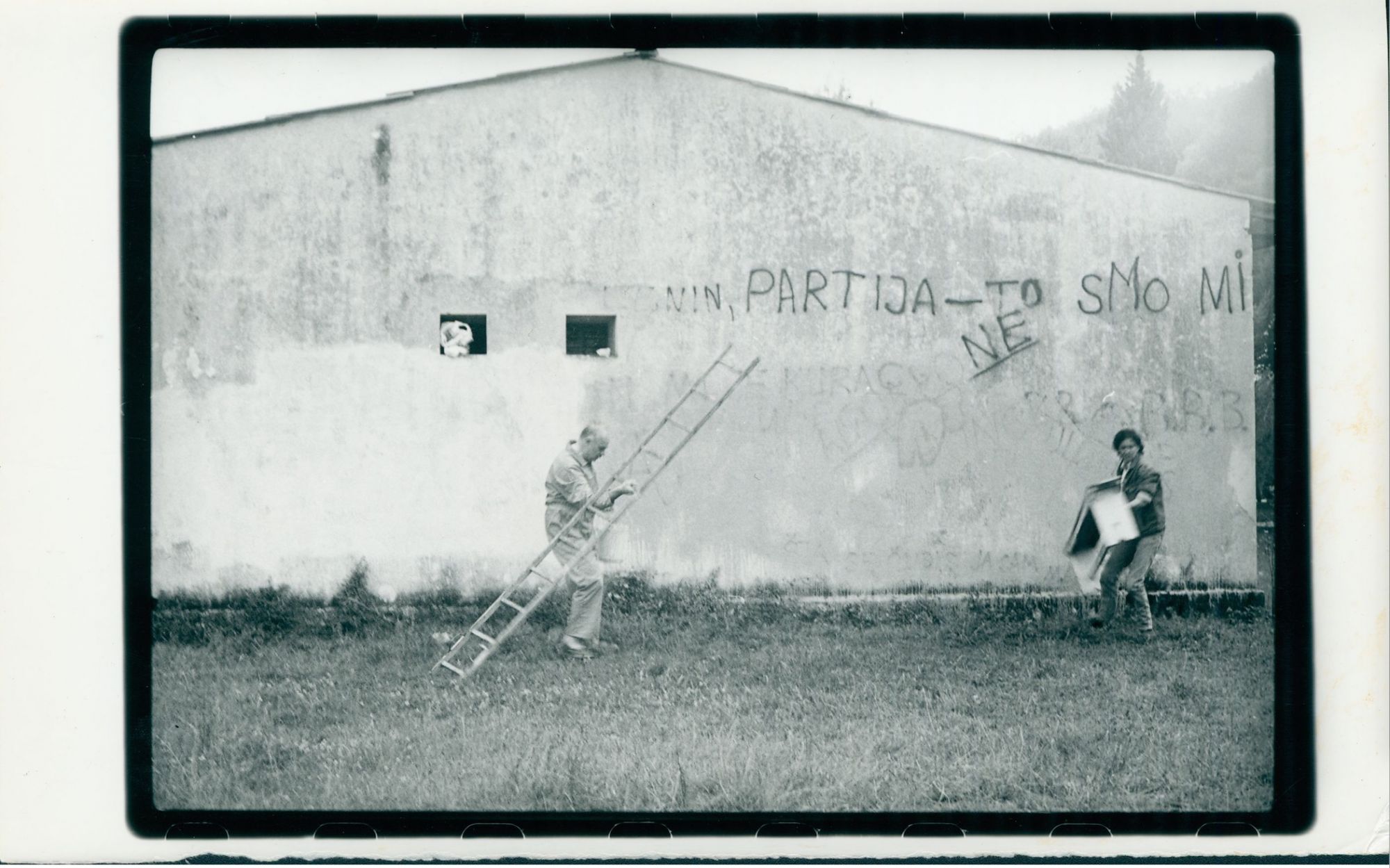 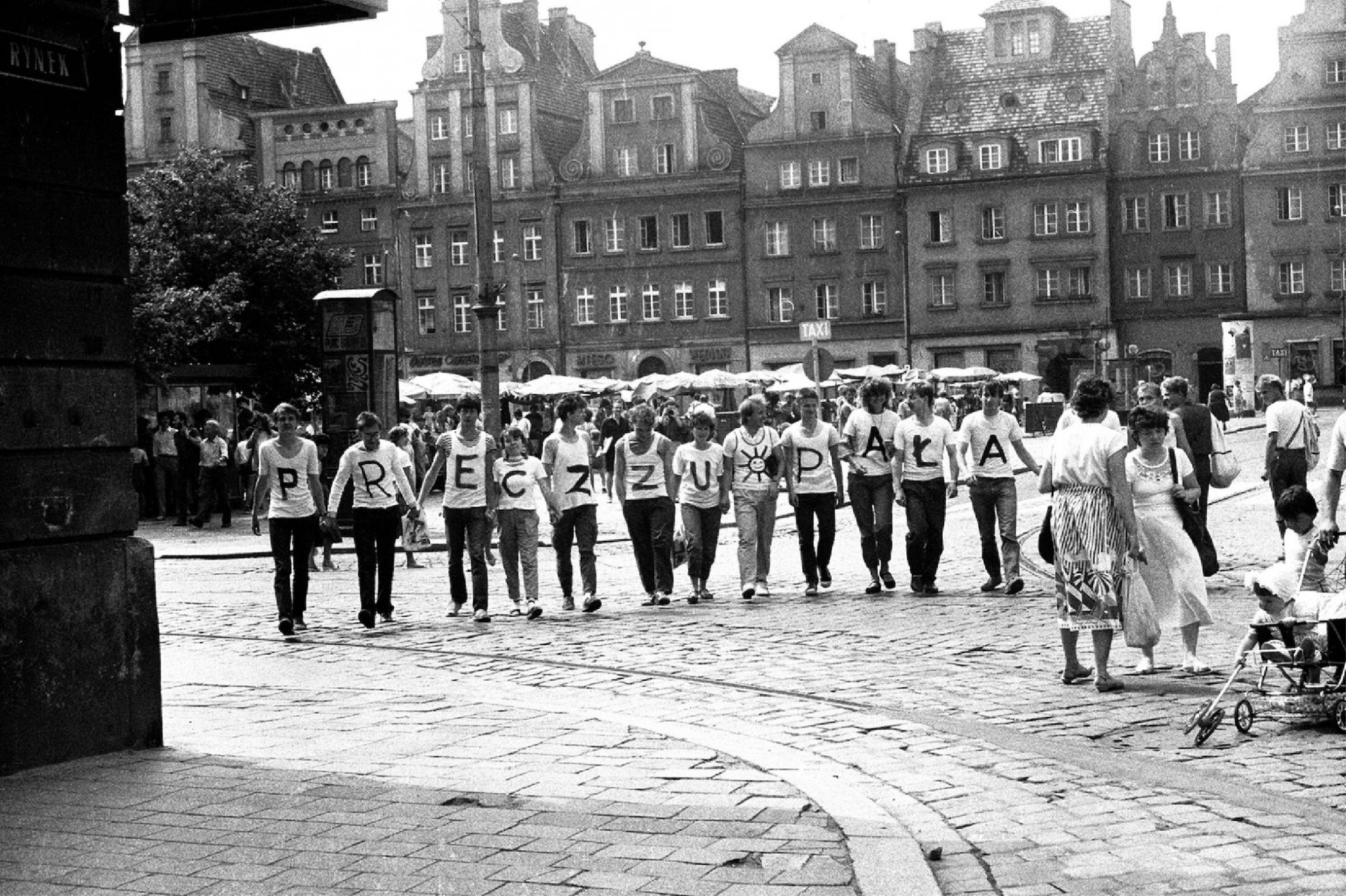 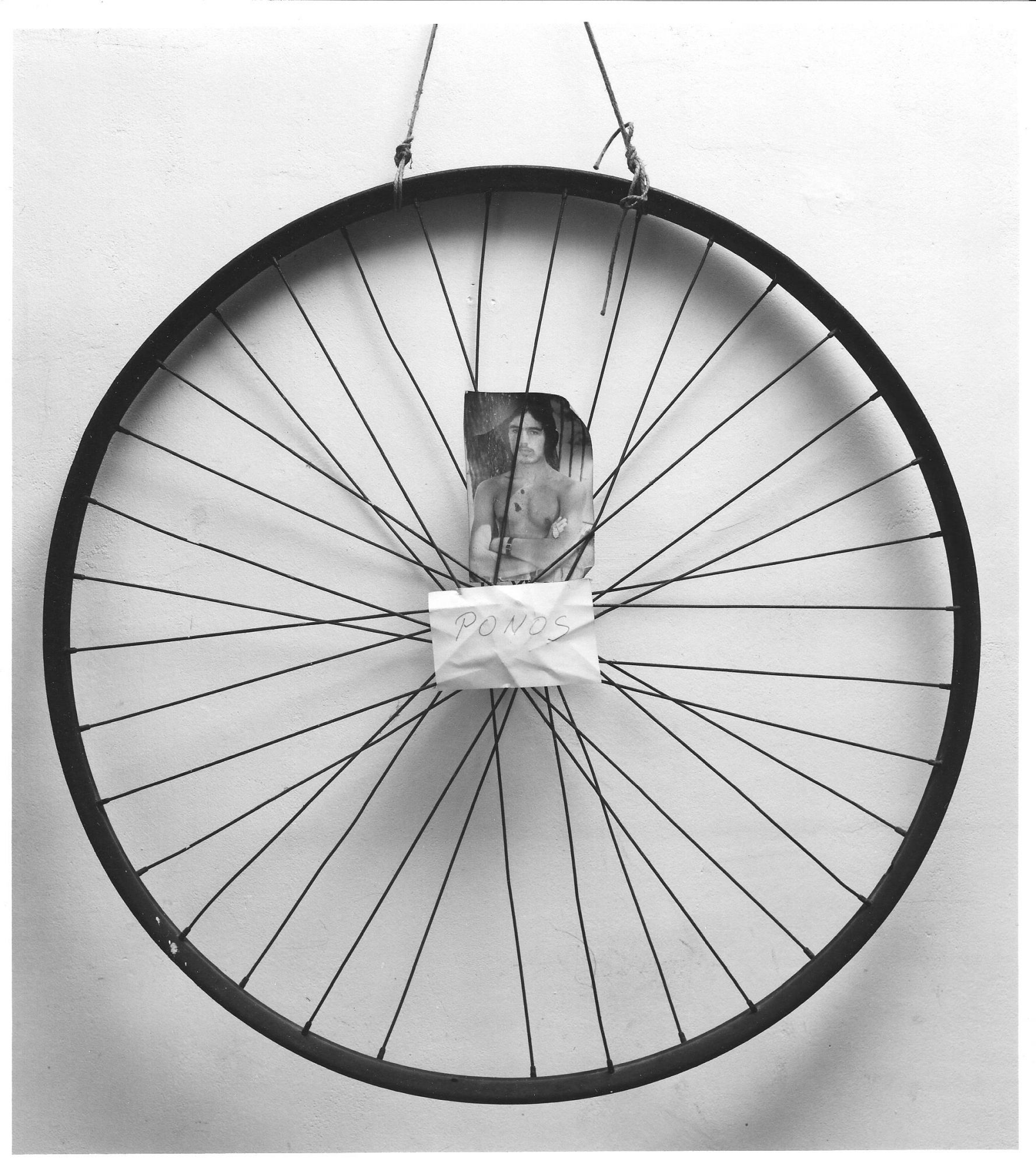 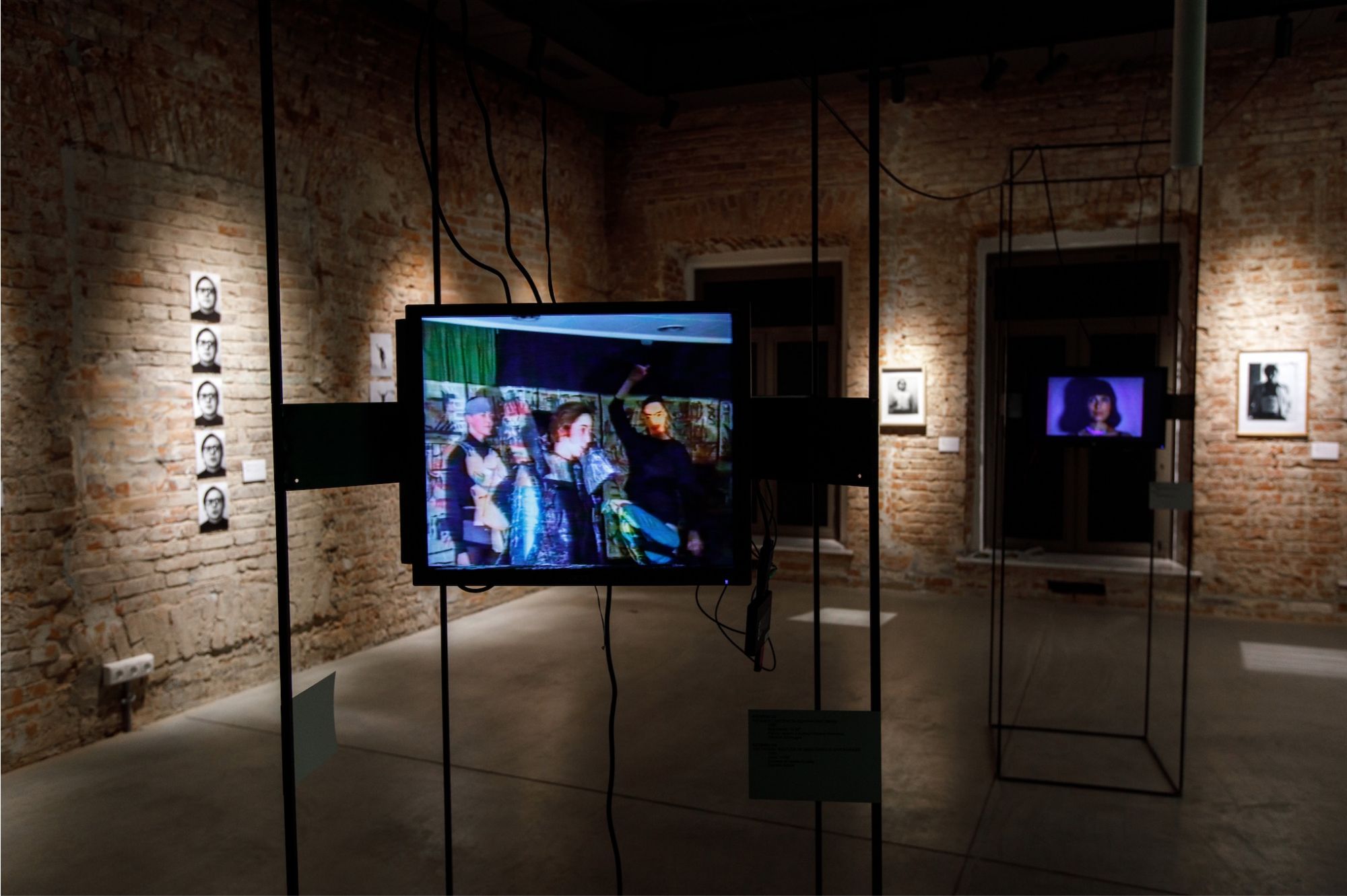 An international exhibition Poetry and Performance. The Eastern European Perspective will be presented at the Dnipro Center for Contemporary Culture from 25th November 2021 to 12th February 2022. It will feature more than 100 works on the intersection of poetry and performance by artists from different countries of Eastern Europe, including Ukraine.

The exhibition's main focus is on a combination of poetry and performance in artistic reflections and research on language in the dimension of political and ideological influence. The works of poets and artists of the second half of the 20th century and contemporary artists refer to the issues of censorship and artificiality of language, its subordination to ideologies and policies, fragility and vulnerability to various socio-cultural transformations — both in the past and today.

Poetry and Performance. The Eastern European Perspective is the result of a study conducted by researchers and curators Sabine Hänsgen and Tomáš Glanc with the support of the University of Zurich and the European Research Council. The exhibition was first shown in Zurich at the end of 2018, then the collection in its various formats traveled to Dresden, Wroclaw, Liberec, and Budapest.

At the Dnipro Center for Contemporary Culture, the permanent part of the exhibition will be joined by works of Ukrainian artists. The curators have aimed for a dialogue between past and present so the exhibition in Dnipro will feature well-established examples of Ukrainian poetic performances like ones by Yuri Leiderman, Vlodko Kaufmann, and LuHoSad group as well as younger voices such as Yaroslav Futymskyi, Anita Nemet, Nikolay Karabinovych, Stanislav Turina, Dana Kavelina, Ksenia Hnylytska.

"The political-ideological dimension of language usage and its instrumentalization is a prominent aspect of the exhibition. With its showcase of performative appropriations of language, the exhibition appears particularly timely for the Ukrainian context. By bringing the historical examples of poetry and performance in one context with contemporary Ukrainian poets/performers, the exhibition offers an opportunity to re-actualize the relation between poetry, performance, and politics in Eastern Europe," Kateryna Rusetska and Yuri Birte Anderson, the co-curators of the exhibition, have said.

The show is composed of various types of coexisting exhibits: text scores, interactive objects, sound and video recordings, films and installations of performance documentation. Together, they present authors from subcultures in socialist states along with contemporary positions that continue the legacy of combining poetry and performance, showing the efforts of poets and artists to break free from controlled language and normative communication.

The exhibition is divided into several parts, each of them representing one of the formats of poetic performance in Eastern Europe: Writing-Reading Performance, Audio Gestures, Interventions in Public Space, Cinematographic Poetry, Body Poetry, Language Games.

The official opening will take place on November 25th at 7 pm at the Dnipro Center for Contemporary Culture. Except for the exhibition itself, a wide range of public events is planned as a part of the Poetry and Performance. The Eastern European Perspective project in Dnipro. A detailed schedule of events will be announced later on the DCCC's Facebook page.

The show was created in collaboration with the Dnipro Center for Contemporary Culture, the NGO Kultura Medialna, the Artsvit Gallery, the University of Zurich, the European Research Council, the Department of Humanitarian Policy of the Dnipro City Council, and the Capital of Culture program.