NO PITY! An artist's duty is to reflect the times. 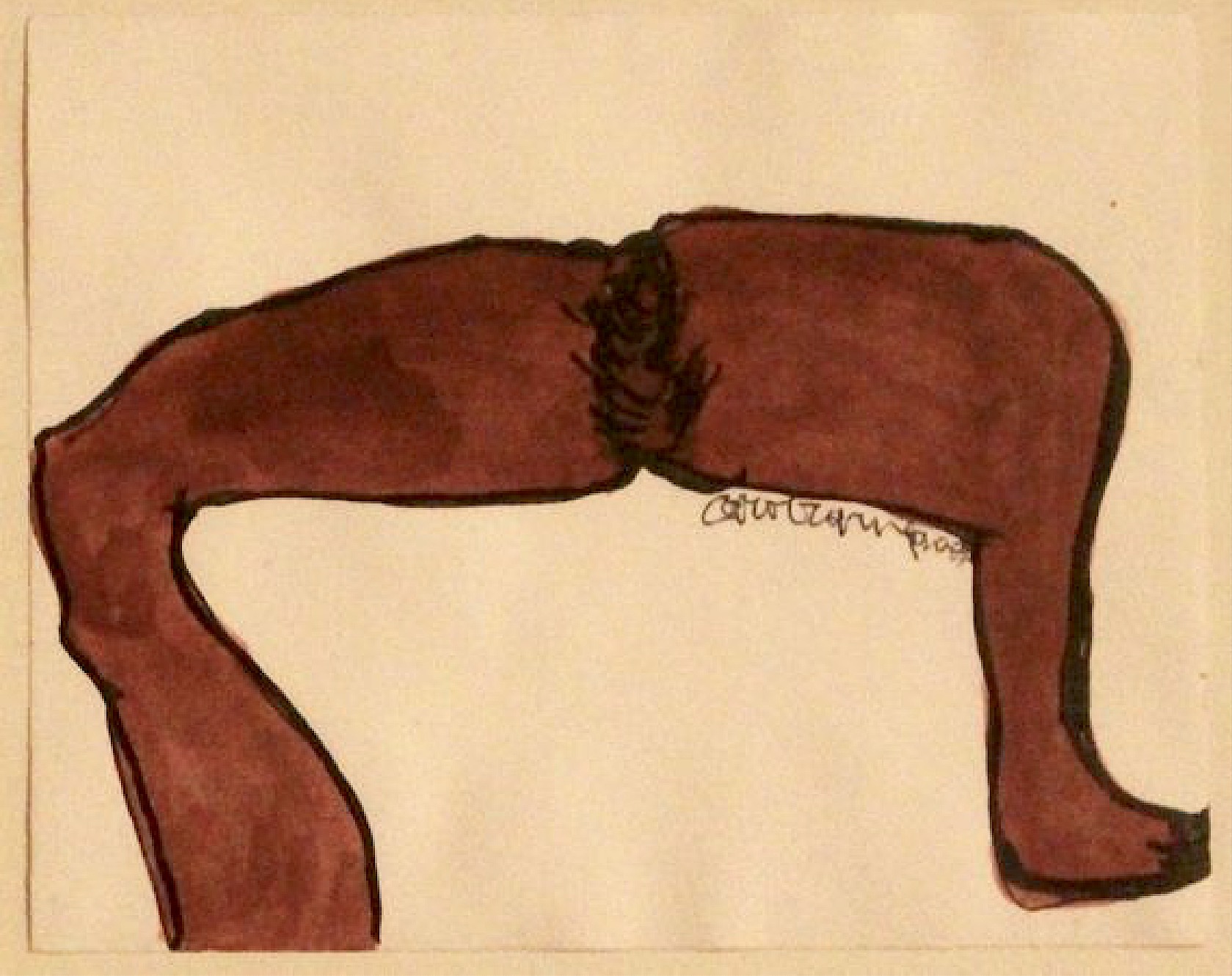 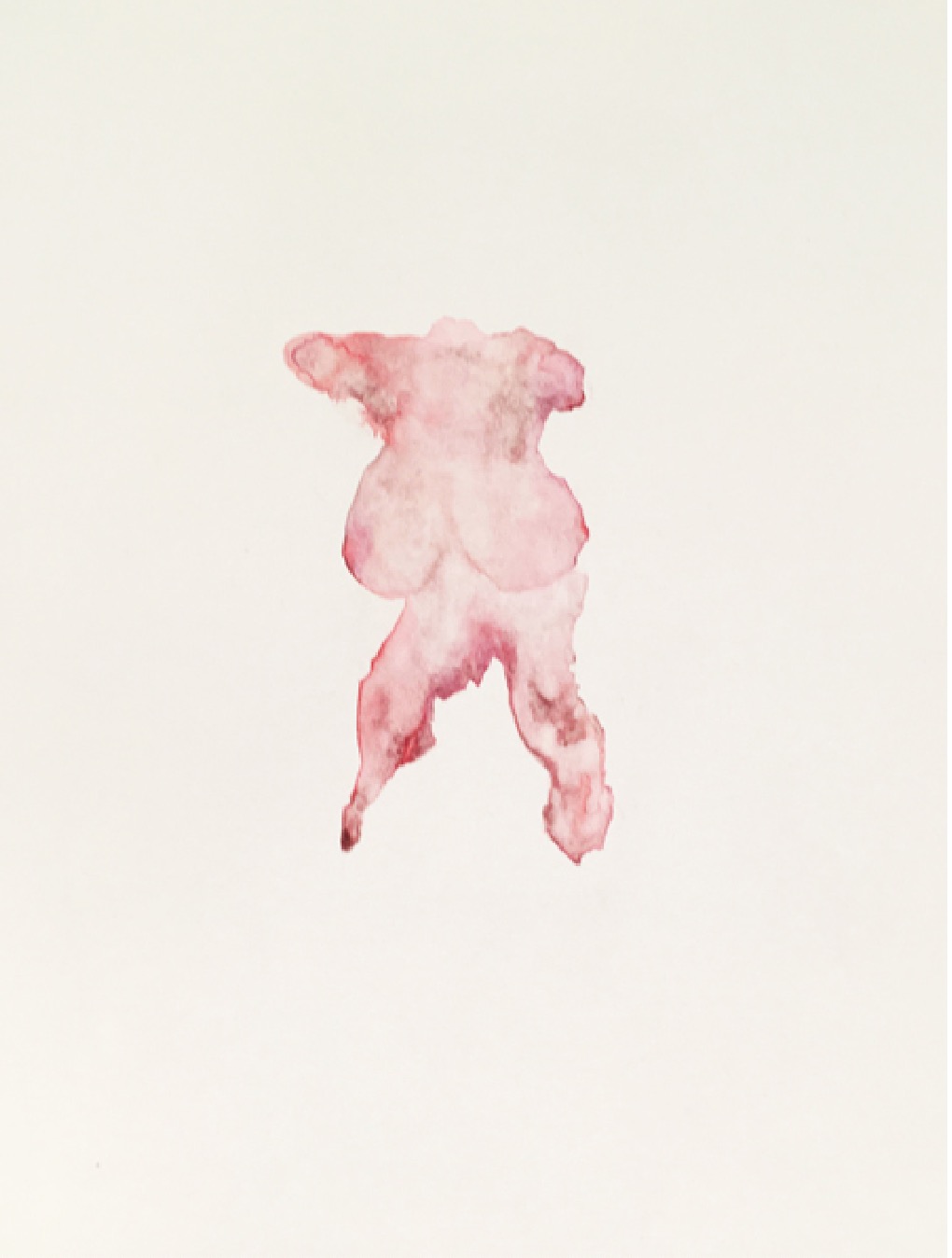 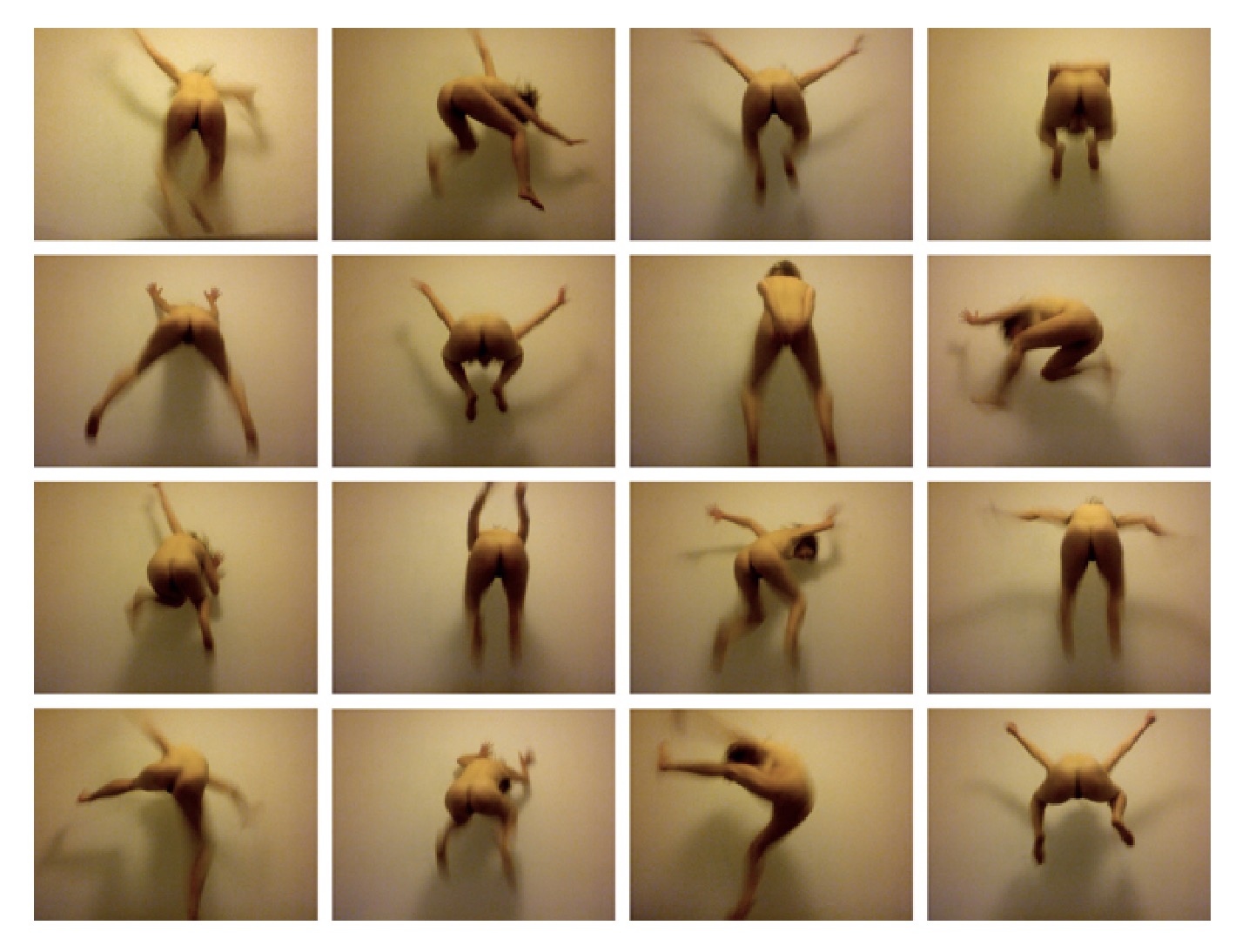 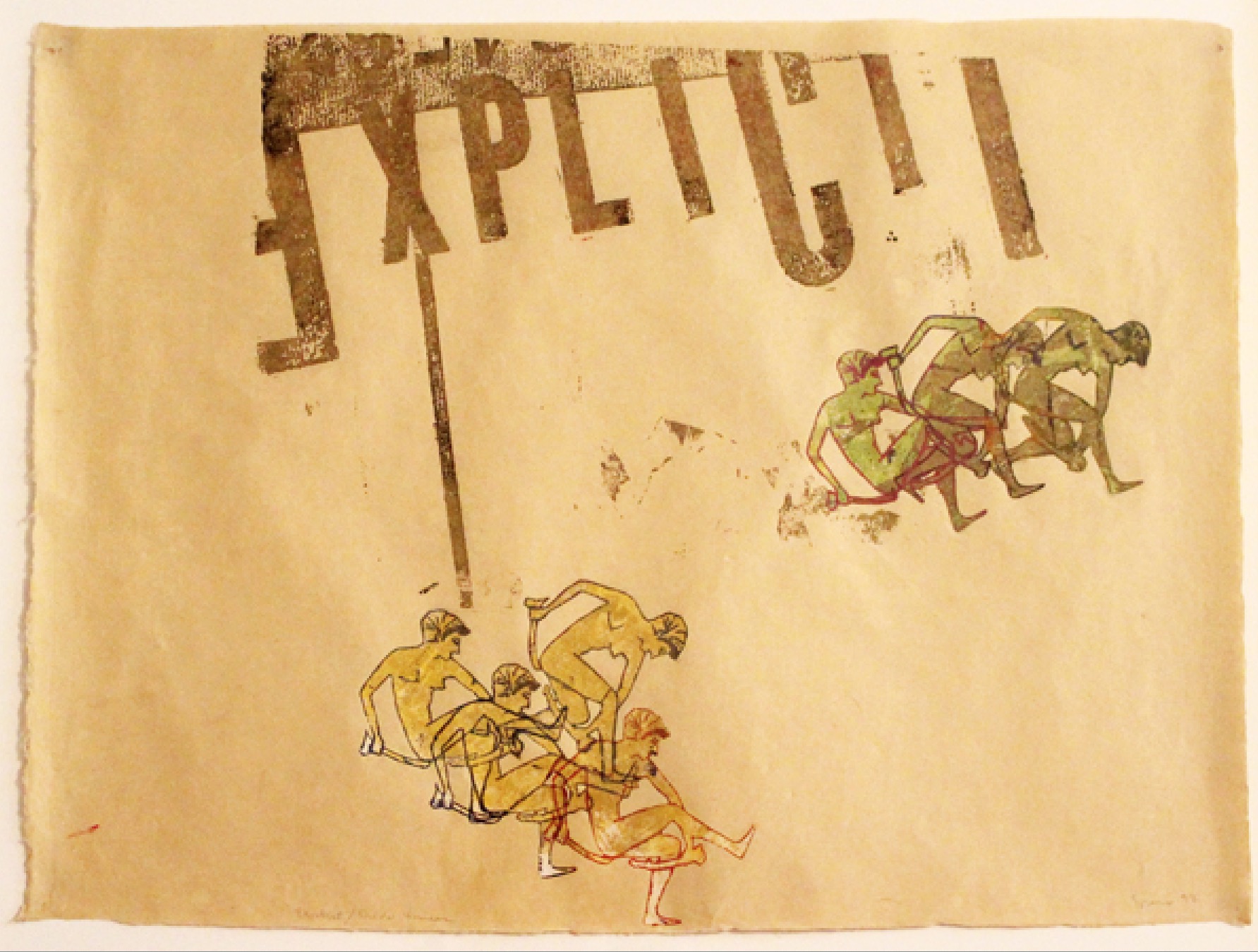 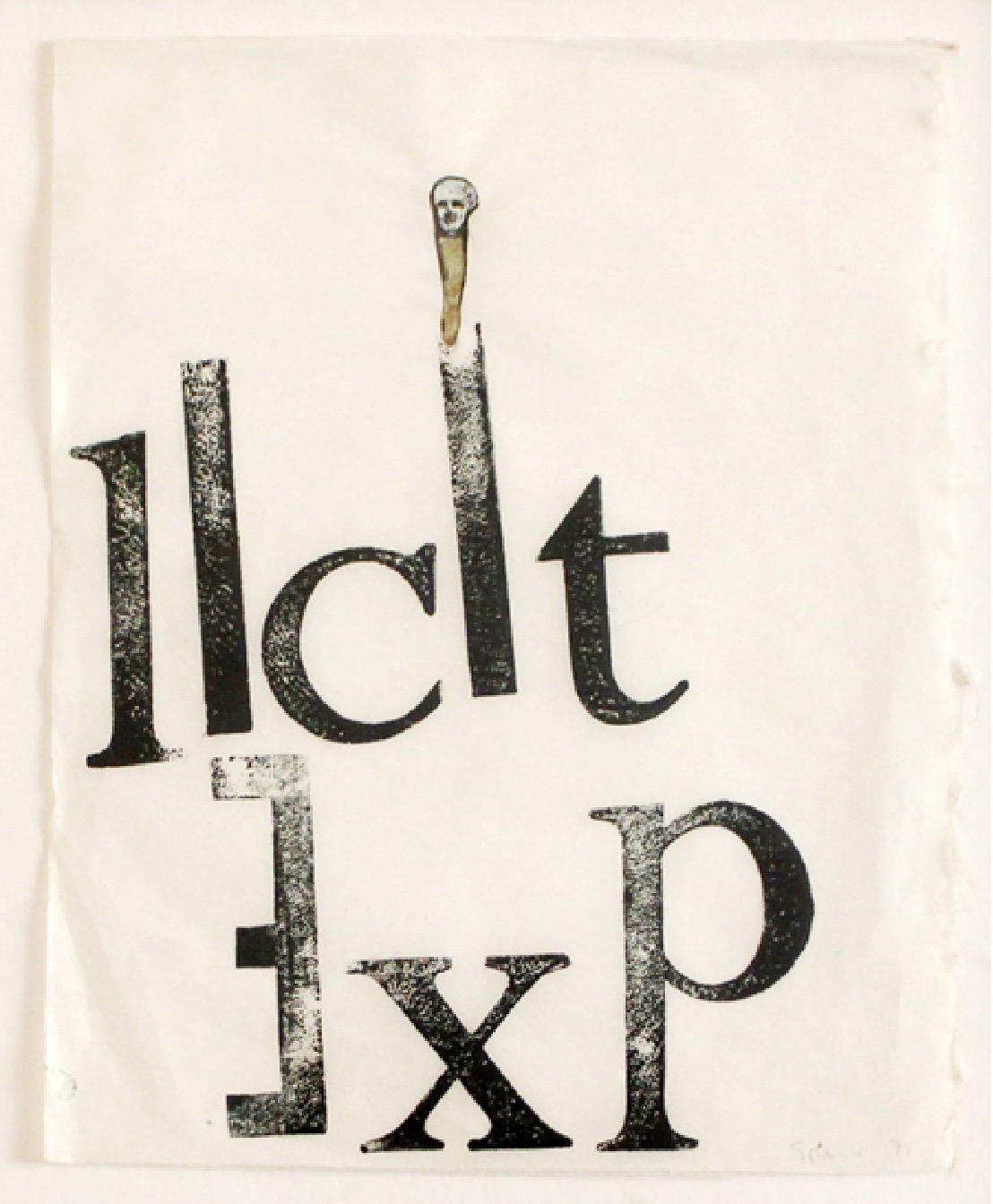 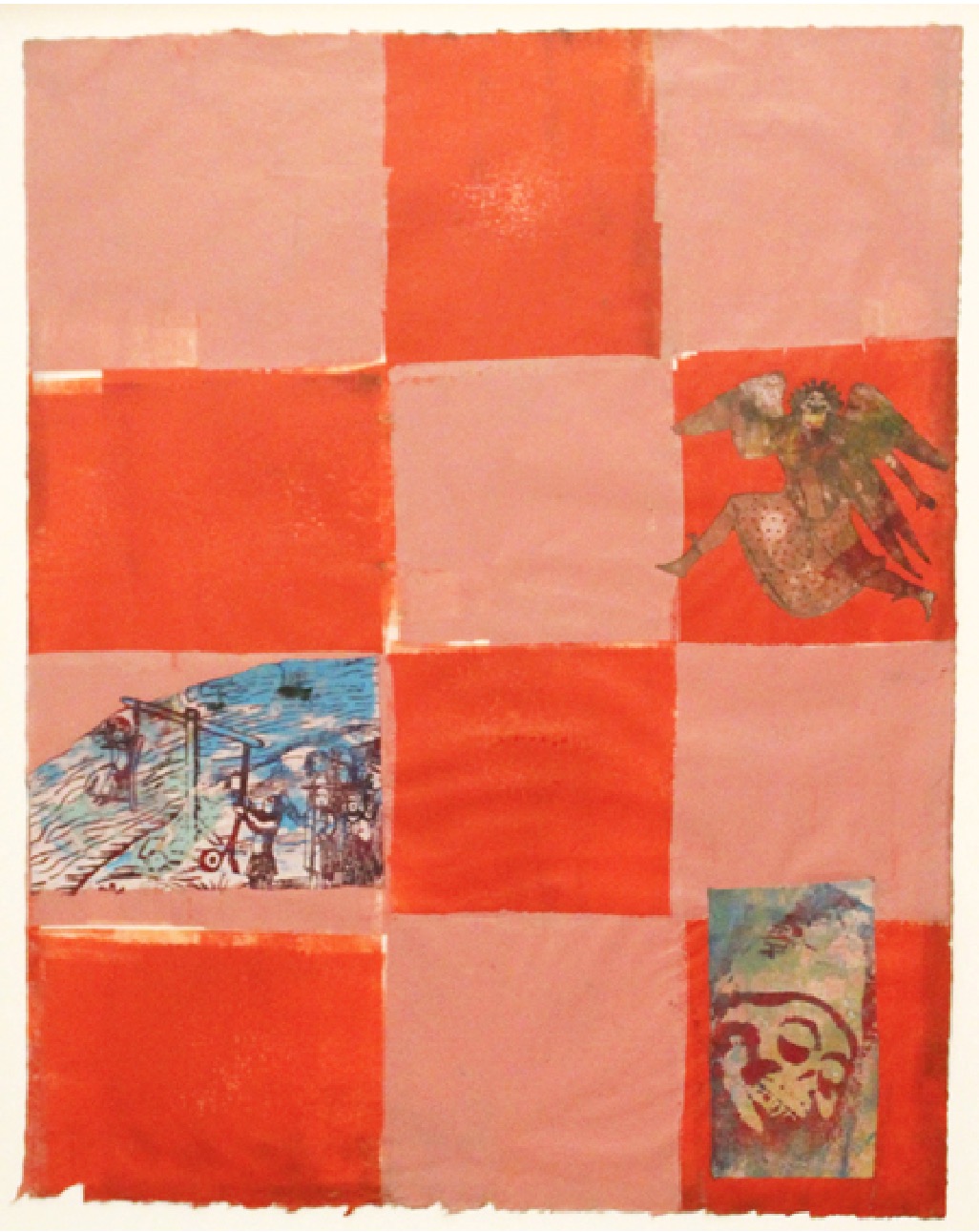 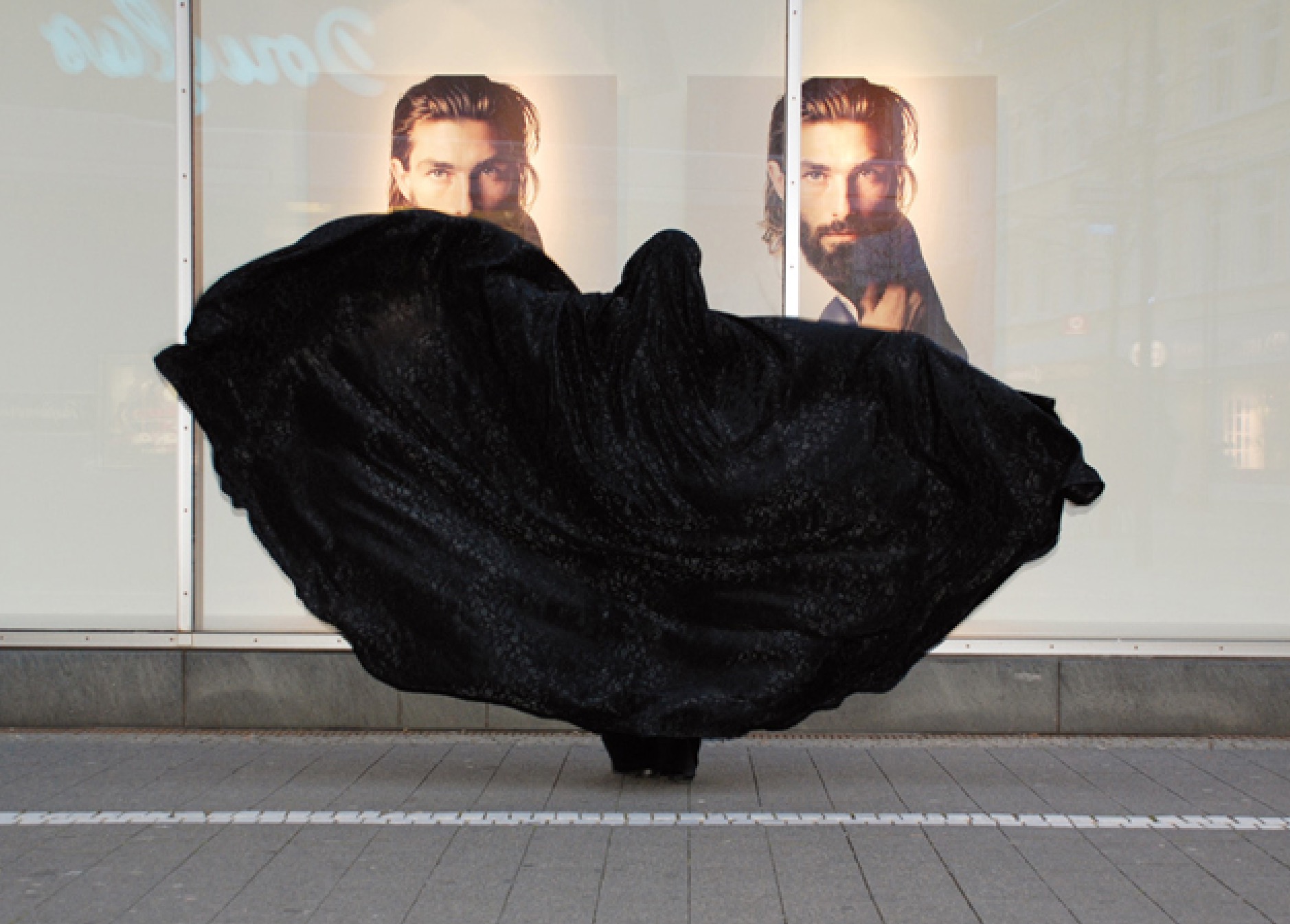 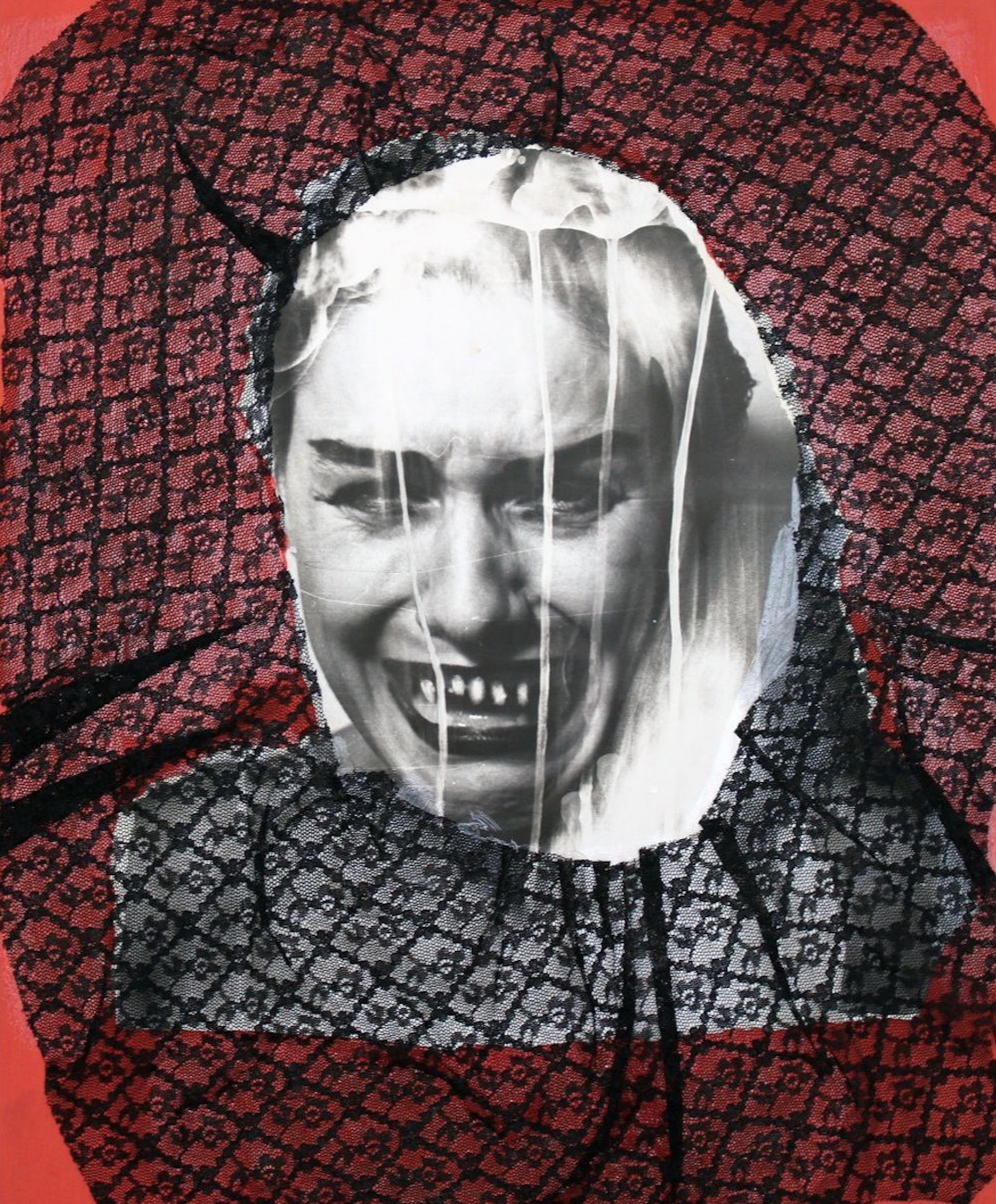 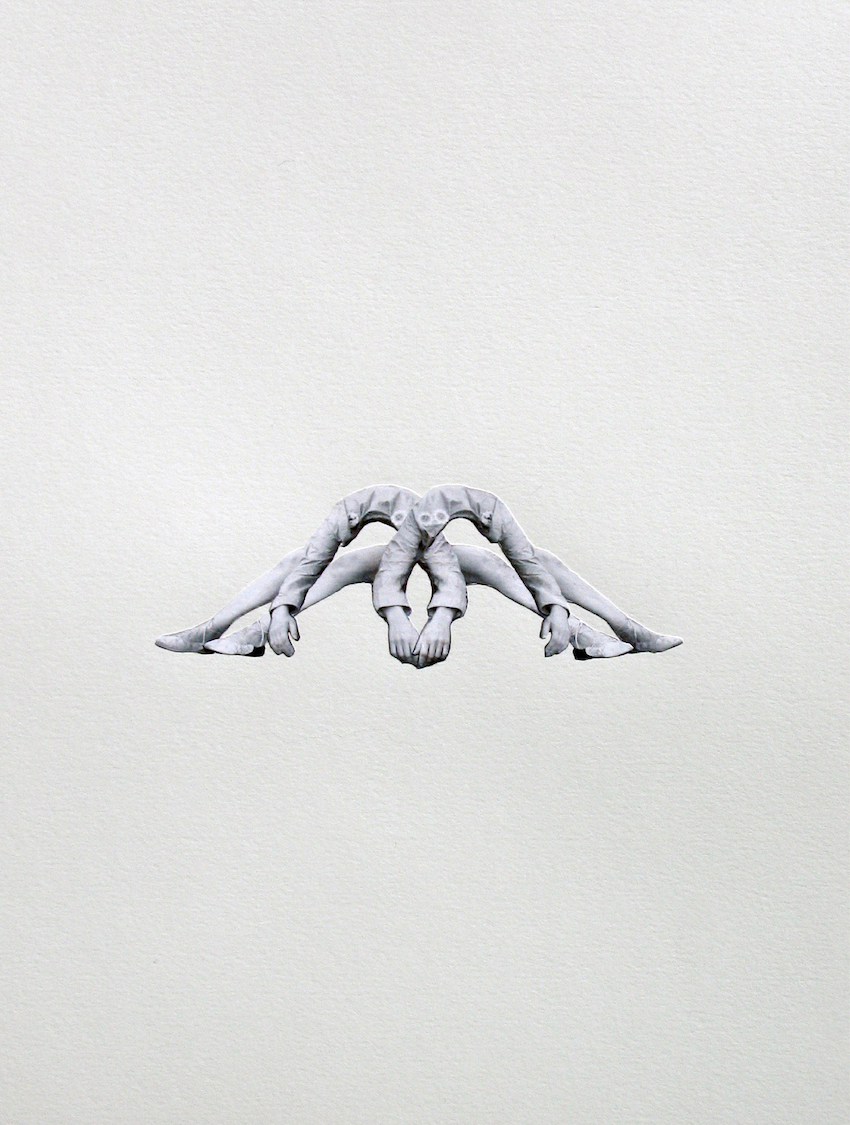 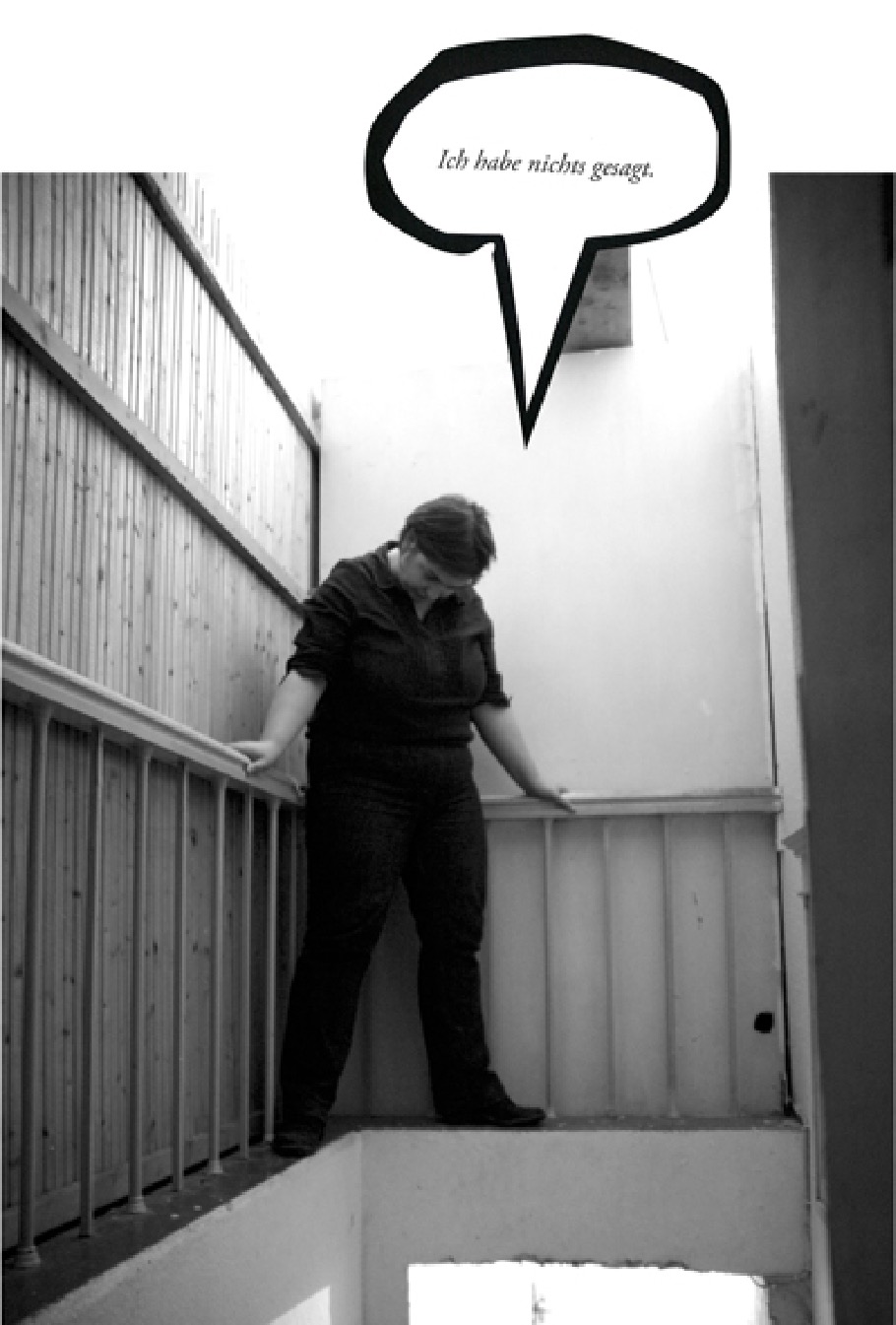 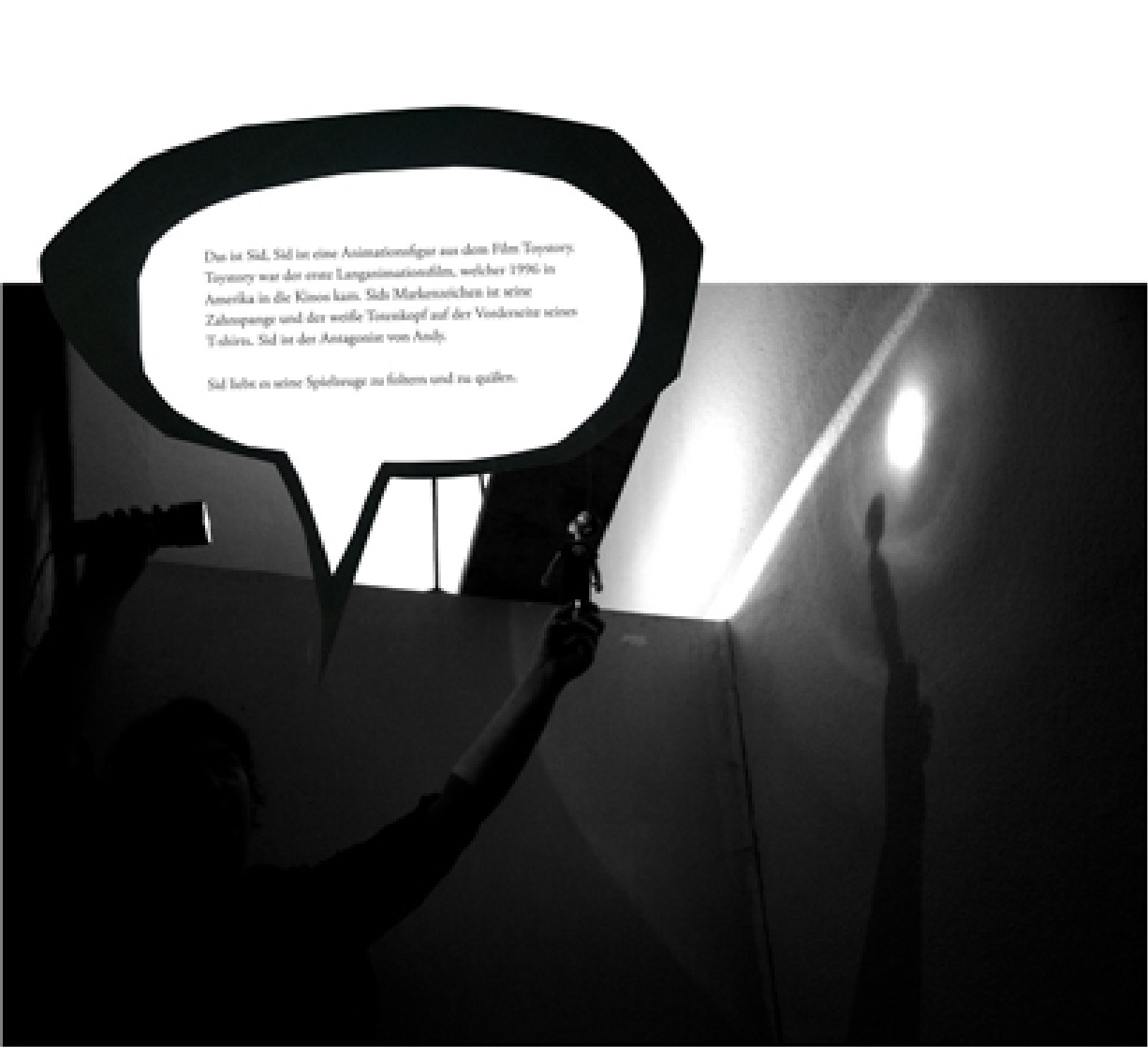 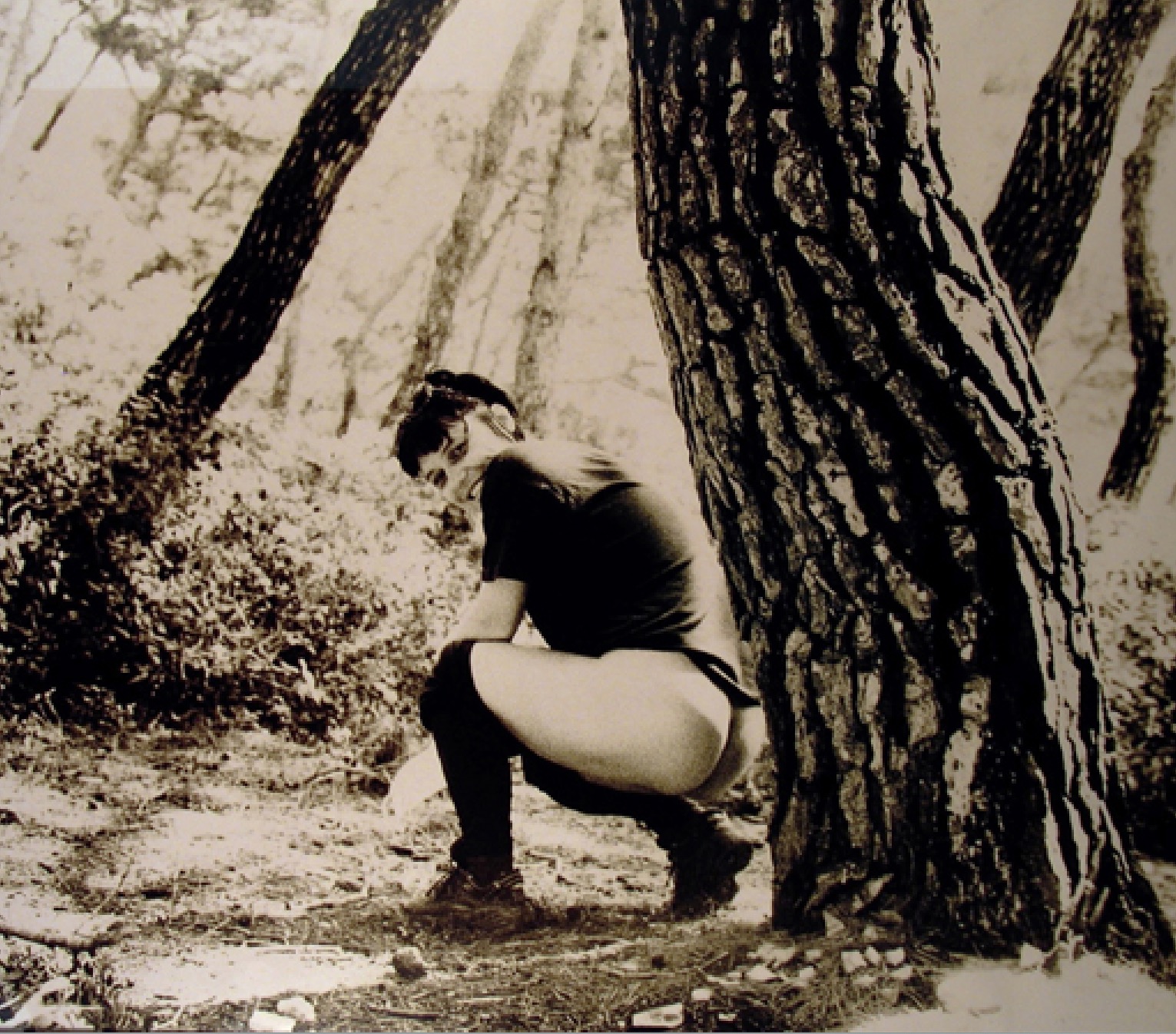 We are also open on these two days and you have the last chance to see the current exhibition:

NO PITY!
'An artist's duty is to reflect the times.' (Nina Simone)

The exhibition NO PITY! shows no mercy and highlights artworks questioning the artist’s duty to reflect reality. The artworks vary in mood from lacerating to shocking, violent to desirable and comical to autobiographical narratives and focus on the de/coded female body and its representation in politics, society and social life.

The show consists of works by ten women of different age and origins, and includes work in all media—painting, sculpture, photography, video and performance. An autobiographical note often appears in the works where the working process leads the object position and the subject position to coincide, which is then questioned. Shame, guilt and pity – all very strong emotions and social power mechanisms that have been imposed on the female gender throughout history in order to form a standardized image of women and responsibility. The show illuminates where women have been, where they are now and where they are going.

The topic of sexual identity with a special emphasis on female sensuality was already dealt with by the Italian artist Carol Rama in the first half of the 20th century. She often depicts women as psychophysical ruins; whether she portrays them armless, legless or reshapes female anatomy, she shamelessly highlights the orifices. The young Austrian Evelyn Loschy also shows the body fragmented in the mental state of emergency of an existential moment and uses emotional vocabulary, as with her kinetic sculptures, thereby awakening hidden sensations and forgotten memories.

The American artist Nancy Spero was a leading figure in the feminist art movement of the 1960s and has been involved in several feminist and anti-imperialist art groups. Her art reflects her political, radical and feminist commitment: The glorification of war and the domination of men and the “natural power” of women. Language – the way it genders power or expresses violence – is a central theme in Spero’s later conceptual art. Parastou Forouhar, too, deals with issues such as repressive political mechanisms and the position of women in Muslim societies. As an Iranian artist, who lives and works in Germany, she continuously thematized in her artistic practice her country Iran. Her conceptual work is particularly relevant in today’s mediated society, especially in the face of the Iraq War and the torture and prisoner abuse. Shocked by the political murder of her parents in Tehran, her work has a strong political and autobiographical connotation.
The Croatian performance artist Vlasta Delimar has been questioning and breaking the freedom of female sexuality and sexual taboos and its codification through stereotypical roles in a patriarchal society since the 1980s.The main medium of her work is her elementary, very often naked body. In a counter-process, she masks the body with female attributes such as laces, ribbon veils, etc. seeking a refuge of unprotected, female identity. The German artist Veronika Merklein comes from the younger generation, she is also a performance artist and works with different media. Merklein is herself the protagonist of her work. She starts from "the pure and brutal (inner)life of human beings" and let them speak from the perspective of their experience. In her artistic practice, Merklein fights against all kinds of discrimination and violence in our society, starting with her own body and prejudices and stereotypes towards fat people. In the exhibition she deals with the subject of sexual abuse in the performance documentary "I did not say anything" in the form of a comic-like photo story.

Croatian-born artist Vlatka Horvat currently lives in London, after 20 years in the US. Often at the centre of her conceptual practice is an interest in breakdown, fragmentation, and collapse, and the possibility of repair and renewal. Horvat’s works may seem abstract or formal but they examine and dissect local circumstances and political contexts. In her work Anatomies bodies and limbs are first disassembled and then transformed/distorted into abstract forms/ornaments.

Artist and pharmacist Denise Schellmann from Austria sees the human body in the form of many coloured cells and empty spaces that are otherwise visible under the microscope. In her drawing process, she conveys what she sees and experiences deeply intuitively, which also expands the meaning of the work and creates new possibilities of interpretation. The human body and psyche are always included in enigmatic, ambiguous or fragile constellations in Eva Kotátková’s deeply psychological and surreal works. On the border between the real and the fictional, the Czech artist transforms an original story into an abstraction, triggering very strong emotions. Her works deal with social structures and evoke feelings of control and anxiety. She is interested in difference between natural and learned or institutionally regulated behaviour.

Laura Fitzgerald is a young visual artist from Ireland and working across drawing, painting, text & video. Through her work she tells us autobiographical and fictional stories for which she finds the starting point in her own rural background and insecure artistic employment. And while she is worried that making art is – in fact – useless, she concentrates on using humour as a tool; an antidepressant and a coping strategy to everyday lived experience.