Neo Muyanga. A Mass of Cyborgs 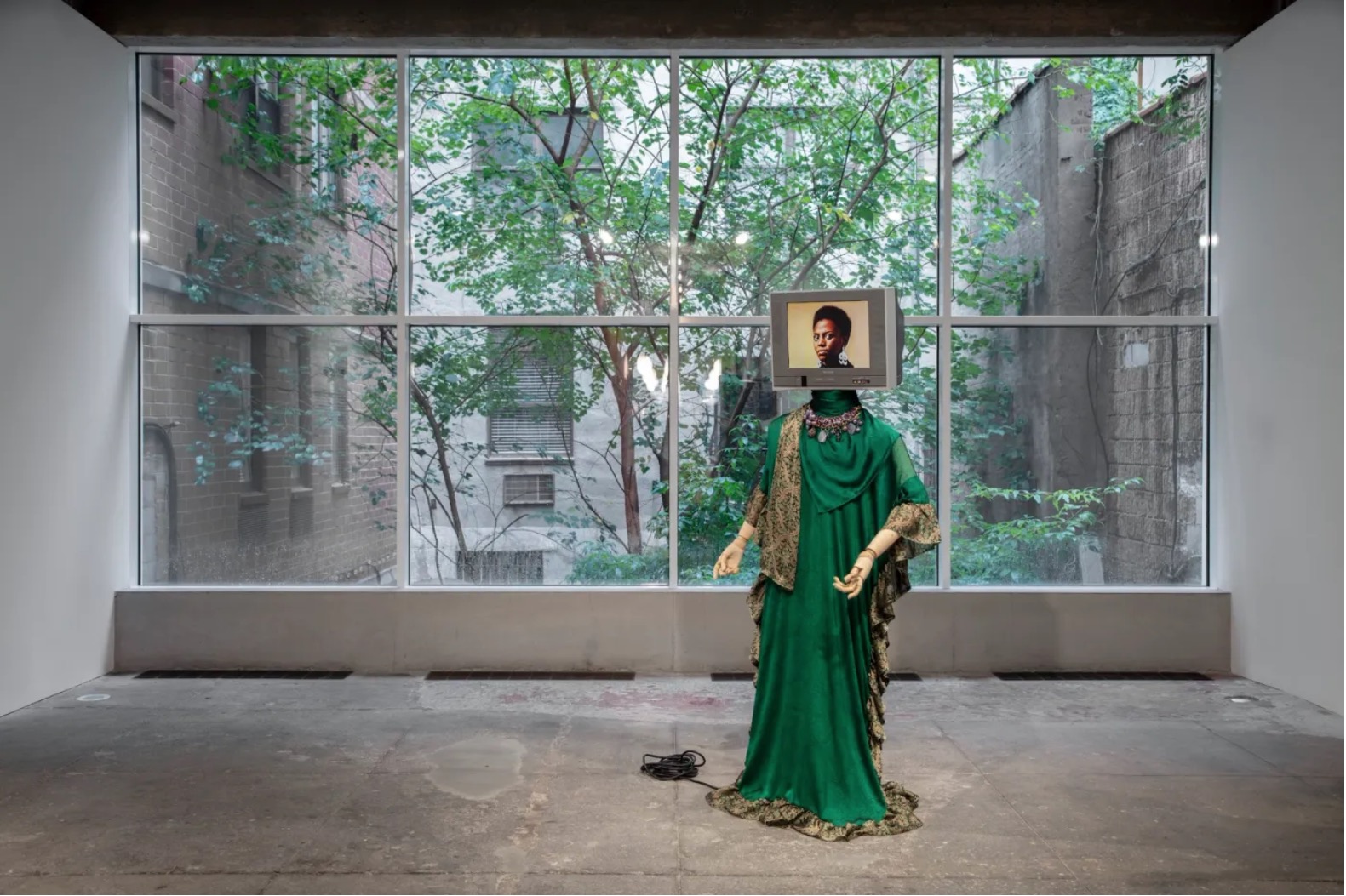 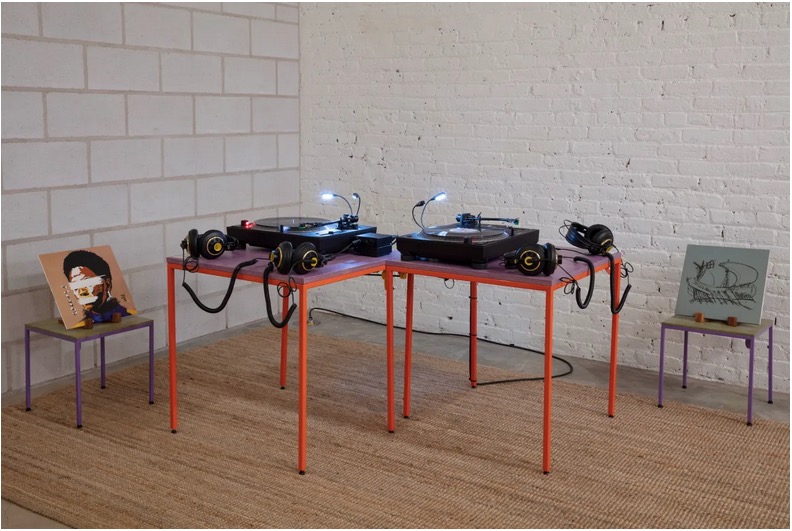 Neo Muyanga
A Mass of Cyborgs

The Center for Art, Research and Alliances (CARA) presents A Mass of Cyborgs, the first solo exhibition by South African artist and composer Neo Muyanga. The new arts nonprofit, research center, and publisher, which opened to the public on October 1st, aims to expand public discourses and historical records to reflect art’s abundant pasts, presents, and futures.

Curated by CARA Executive Director and Chief Curator Manuela Moscoso, the exhibition explores and reclaims the sounds that compose the history of protest songs in the Pan-African context. Deepening Muyanga’s engagement with songs as a catalyst for action, as a tool to be deployed, and as material that can be enacted to prompt radical change, A Mass of Cyborgs gathers new and old works, exploring how sound and voice can radiate empowerment, invoke historical and individual memory, and hold firm as archives of knowledges that ring out against both insidious and explicitly articulated systems of separation, domination, and oppression.

In one of the exhibition’s works, a new commission entitled Hymn to the Strange, shifting figures weave through generations and timescales as a Greek chorus might—collectively narrating both the submission and precarity of their lives and the strength of their resistance amidst such vast, indeterminate, and often unforeseeable forces. Hymn to the Strange is a collaborative project with The Unsung—a community-based music collective devoted to celebrating stories of the Black experience, directed by Tyrone Clinton Jr.

Produced live at CARA’s space, it includes a sound installation, video animations in collaboration with Bianca Turner, and three live choral rehearsal-performances every other Saturday (with several holiday exceptions) through March 2023. The bi-weekly performances will vary and transform over the course of the exhibition, through a process of continued correspondence between The Unsung and Muyanga. A full list of dates is available here, and visitors are welcome to join at any time. At 3pm on October 15th––between the 2:30pm and 4:30pm performances of Hymn to the Strange––Muyanga and Moscoso will explore songs, cyborgs, and the process of making the exhibition in conversation at CARA.

Older works are also included in the exhibition, such as Muyanga’s A Maze in Grace (2021), which is on view in the US for the first time. The piece, which was previously produced at the Liverpool and São Paulo Biennials, reconsiders one of the best-known and most performed songs in the history of music: “Amazing Grace.” Written and composed in 1772 by John Newton, a repentant slave-trader seeking redemption, the song came to be widely known for its role in the construction of Black musical identity and in the fight for abolition. In addition, Muyanga shows a variation of his work House of MAKEdbA (2019), a tribute to exiled South African jazz singer Miriam Makeba. Although much has been written about Makeba as a jazz singer and intellectual, her role as a primary translator of what it meant to be an African in a world of declining empire has been reduced to a footnote in modern history.

Alongside the works presented by Muyanga, CARA has just released the photobook of Brooklyn-based artist Marilyn Nance, Marilyn Nance: Last Day in Lagos. Co-published with Fourthwall Books, and shortlisted for the 2022 Paris-Photo Aperture Foundation PhotoBook Awards, the book was edited by Oluremi C. Onabanjo and includes a foreword by Julie Mehretu as well as an extensive conversation between Nance and Onabanjo.