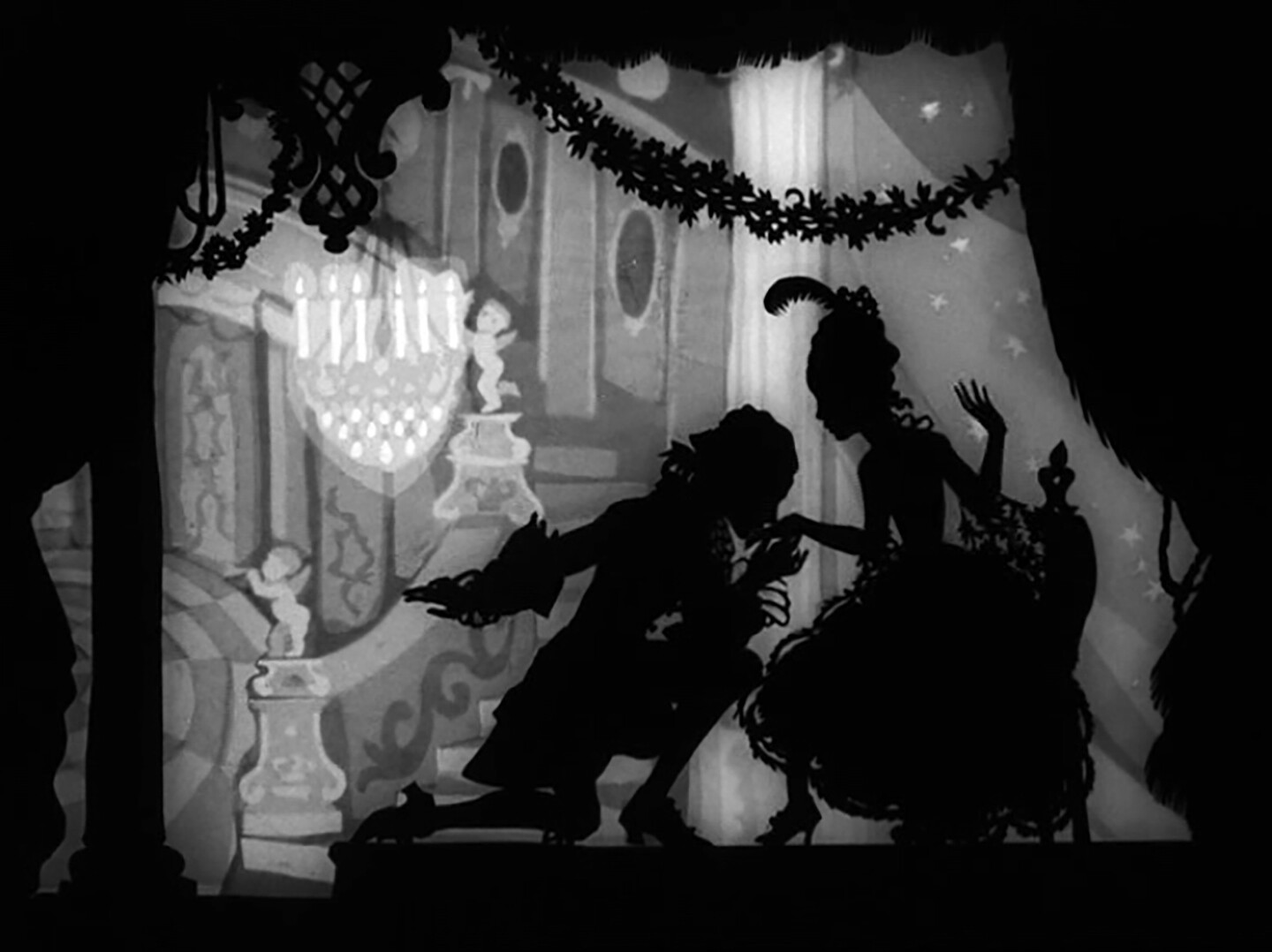 The National Museum of Modern and Contemporary Art, Korea (MMCA) presents Movement Making Movement at MMCA Seoul from Friday, April 23 to Sunday, September 26, 2021.
Movement Making Movement is an exhibition that examines classic works of animation from the early 20th century and the methods used to create them, focusing on the historical context of what is now established as an important genre of visual arts. The term “animation” refers to a technique and genre in which numerous images are photographed and manipulated in sequence to give the appearance that the objects or figures on screen are moving. Animation is nearly as old as film itself, and over more than a century of its history, various techniques have been developed and attempted to achieve more vivid and natural movements. This exhibition spotlights some of the representative works of five pioneering animators from the 1920s along with the methods that they used to produce them.

Even amid the turbulence of World War II, these five artists—Germans Lotte Reiniger (1899–1981) and Oskar Fischinger (1900–67), New Zealander Len Lye (1901–80), Czech Karel Zeman (1910–89), and Scottish-Canadian Norman McLaren (1914–87)—worked tirelessly to create new, innovative work and achieve more realistic movement. Depicting fantasy worlds using limited tools, materials, and manual methods at a time before computer graphics, their films have become classics that ushered a wave of transformation into animation history and have served as sources of inspiration for later generations of creators.

The exhibition features 24 classic animated works, including Cinderella (1922) and Carmen (1933) by Lotte Reiniger, a master of silhouette animation who created thousands of paper dolls and photographed their shadows; Wax Experiments (1921–26) and Composition in Blue (1935) by Oskar Fischinger, whose use of color, form and rhythm in his abstract films influenced generations of animators, and developed the art of visual music; Tusalava (1929) and A Colour Box (1935) by Len Lye and Blinkity Blank (1955) by Norman McLaren, both pioneers of the direct animation technique in which lines and colors are applied directly to film strips; and A Christmas Dream (1945) and the glass puppet work Inspiration (1949) by Karel Zeman, a wizard of stop-motion animation, a technique in which puppets are photographed in sequence while being moved slightly in between shots.

In addition to these films, the exhibition also features a wide range of materials that offer a glimpse into the artists’ innovative techniques, including their technical notes, production tools, drawings, and photographs, as well as artist documentaries. The MMCA collaborated with world-renowned institutions that research and archive materials on the featured artists, including the Czech National Film Archive and Karel Zeman Museum in Prague, the Goethe-Institut Korea, the National Film Board of Canada (NFB), the Govett-Brewster Art Gallery and Len Lye Centre in New Zealand, and the Center for Visual Music in Los Angeles.

Around 50 works of short and feature-length animation by the five artists will also be screened at MMCA Film & Video between May and July.