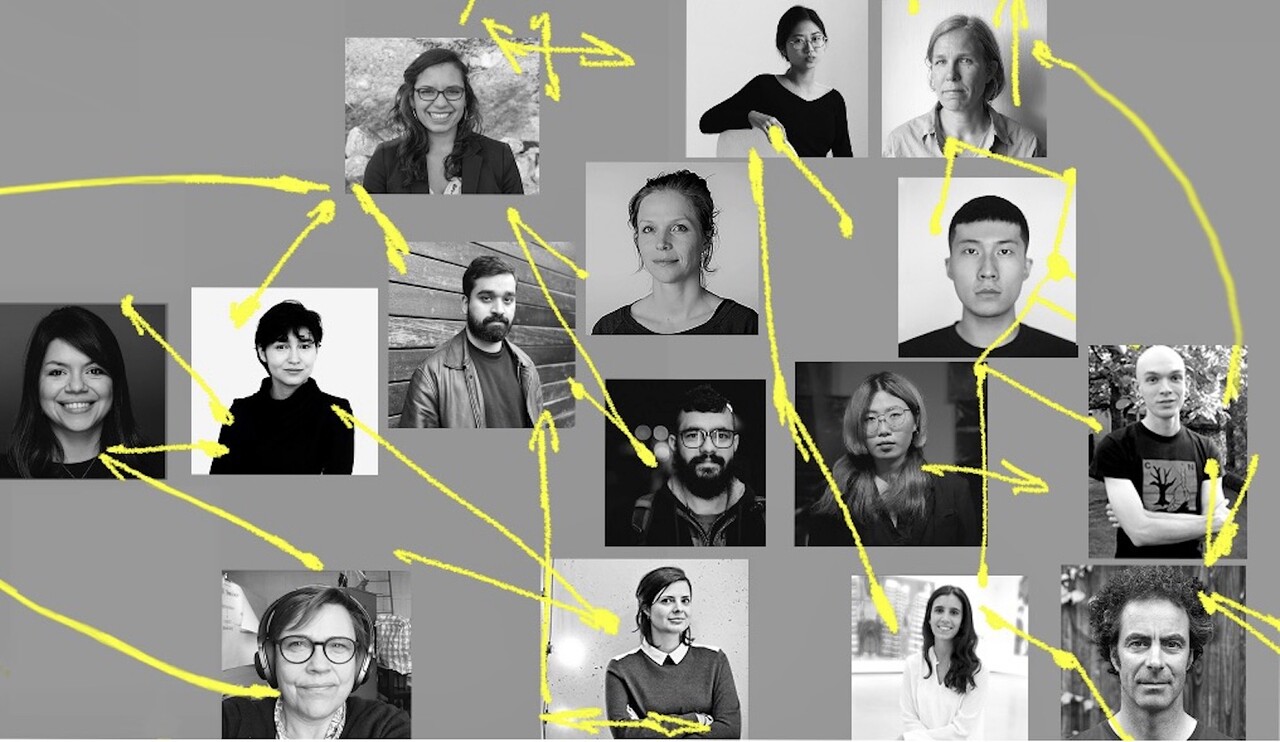 MOMENTUM announces Tenthaus as curator for its 2023 edition

“We are thrilled with the opportunity to be part of this platform at such a dynamic and important time for art and art institutions, and to be involved in further developing the profile of biennale and its programme. We look forward to settling in Moss and to strengthening the connections between the local, national and international art communities there. As MOMENTUM is an internationally recognised biennale, this is a unique opportunity to create interdisciplinary relationships with both art and artists at the centre.”
—Tenthaus

Tenthaus Art Collective has collaborated together in various constellations since 2009. Characterised by an open, process-oriented form of participation and collaboration, its focus is on local contexts, exploring collectivity and inclusion through different forms of engagement.

Tenthaus began as an artists-in-schools project in Oslo. Over a decade later, the collective continues to maintain strong relations with the community, while working to cultivate and nurture its environment. It now encompasses a project room, an exhibition space and a mobile studio, as well as a wide range of curatorial projects.

As a collective, Tenthaus continuously reimagines itself, exploring what it means to be artists working with the public, and what makes a relevant socially engaged practice. Working with discursive events, radio, research, exchanges, workshops and exhibitions with an international orientation, each of its members brings a distinct set of skills, practices, and cultural knowledge, and the distinctive result of their collaborations and collective discussion is visible through their work.

Dag Aak Sveinar, Director of MOMENTUM and Galleri F 15, notes: “I am delighted that the artist collective Tenthaus will curate the twelfth edition of MOMENTUM, which is set to open in June 2023. Tenthaus is a socially engaged collective and we look forward to seeing how their practice interacts with the community in Moss. The coming edition will also incorporate a new approach to Alby farm, where Galleri F 15 and the F 15 studio are situated, exploring its many outbuildings and courtyards.”

About MOMENTUM
The biennale was established in 1998 and is currently organised and produced by Galleri F 15 in Moss, Norway. For over two decades, MOMENTUM has consistently supported compelling curatorial vision and operated as a platform for exploring the exhibition format, both in the Nordic context and with an international perspective. Since its eleventh edition, most venues and sites are located on the island of Jeløya, offering an opportunity for MOMENTUM to engage in a closer relationship with nature, explore the connections of different landscapes to local cultural history, and be a catalyst for change.