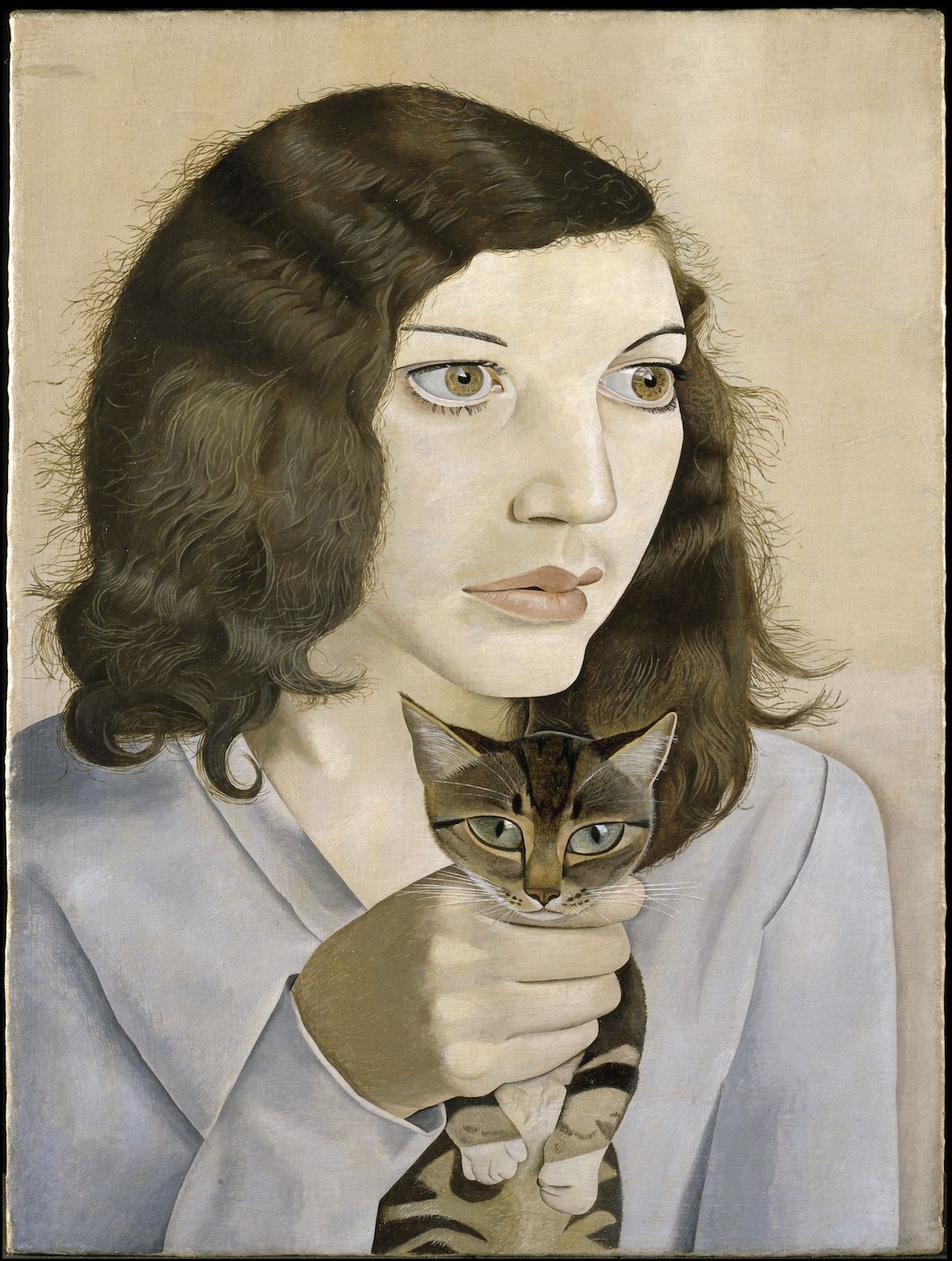 press release only in german

A master of modern portraiture, learn more about the people painted by Freud

Lucian Freud (1922 –2011) was a British painter who is widely celebrated for his portraits. A deeply private man, the people in Freud’s paintings were often those closest to him – his friends, family, fellow artists and lovers. Freud’s portraits are an intensely personal record of the time spent with those who he knew best. The artist had the masterful ability to capture the mood and inner essence of his sitters. Visitors to this exhibition will see paintings, etchings and photographs featuring the artist’s most recognised sitters including his first wife Kitty Garman, his friend and studio assistant David Dawson and performance artist Leigh Bowery.