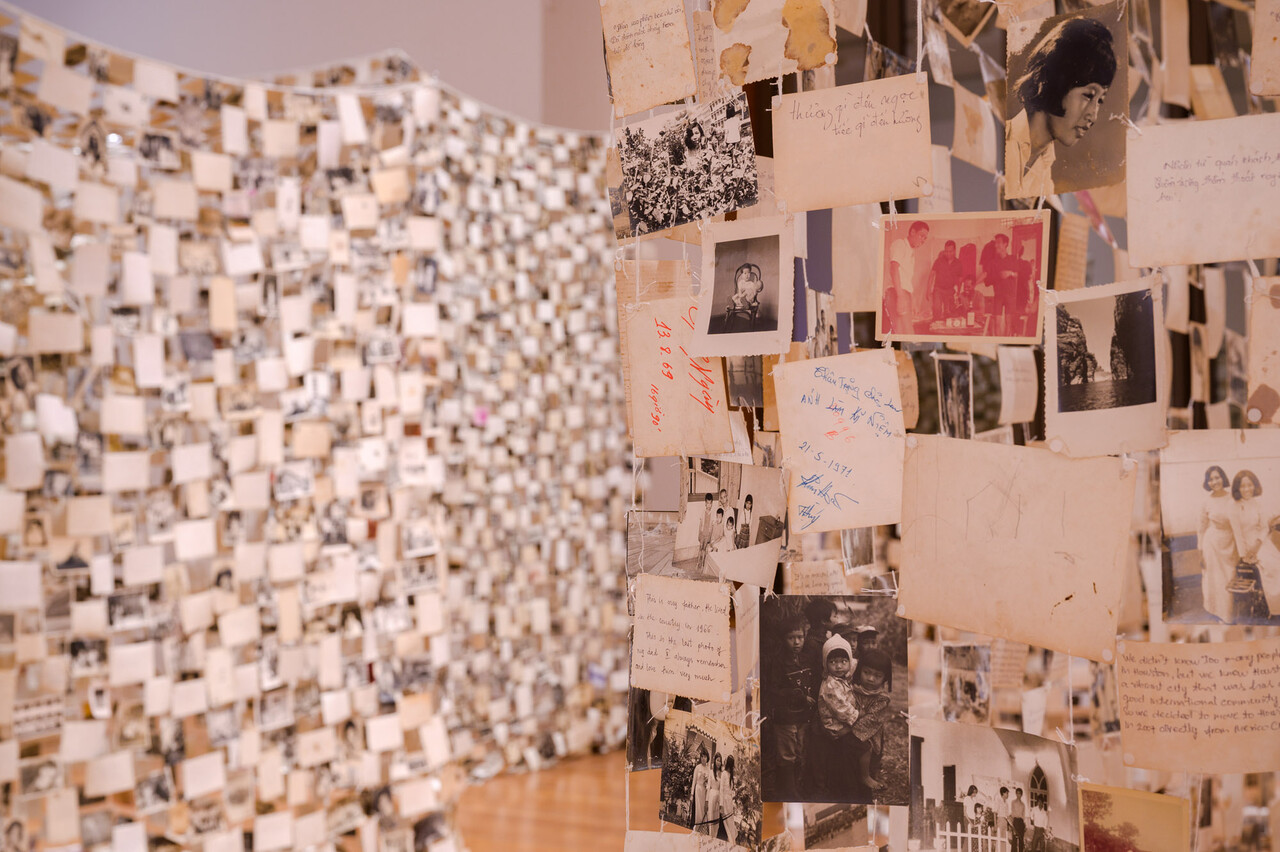 National Gallery Singapore presents Living Pictures: Photography in Southeast Asia, the first-ever major survey of photography from the region. Despite its undeniable power to shape historical narratives and change perspectives, the medium has largely been left out of both photographic and art histories of the region. With over 300 photographs, Living Pictures seeks to draw out this history, framed by a pivotal question: what do photographs do?

Living Pictures begins in the 1800s, with exoticising images of the region and its people captured by European photographers for European eyes. As cameras became more accessible, those once subject to its othering gaze seized the means to create images of themselves, resulting in a variety of studio portraits that hint at modes of self-fashioning and performance. These early photographs have shaped our understanding of Southeast Asia through the centuries.

Photography has shared a contentious relationship with reality, most evidently in photographs created for documentary purposes. Compelling images from the Second Indochina War, including from former Associated Press photographer Nick Ut, Vietnamese photographer Võ An Khánh and late Singaporean photojournalist Terence Khoo, challenge notions of the neutrality of documentary photography and its functions as it circulates in the public domain.

As the exhibition moves into the present, increasing awareness of its subjectivity brought photography into the artistic realm, which was also part of the larger global turn towards conceptualism and institutional critique. Artists such as Pramuan Burusphat and Nap Jamir II explored and experimented with new methods of image creation. Many turned the camera towards themselves as they contemplated the imaginative space of the image.

Dinh Q. Lê’s Crossing the Farther Shore (2014), an immersive weaved structure comprising over 5,000 found photographs from pre-1975 South Vietnam, interweaves personal histories with controversial historical narratives, exploring the tensions between them and the role of photography in memory. Memory and imagination similarly feature in Heman Chong’s God Bless Diana (2004), a shop consisting of postcards of generic images of urban life, each sold to visitors for $1. Chong’s work tests the passive, static nature of the gallery space by encouraging active circulation of his images.

Such proliferation of images draws closer to the digital age: digital spaces for circulation and consumption have elevated photography into the dominant visual medium of this generation, and social media, predominantly image-based, continues to shape the way we view the world and engage with each other. Living Pictures ventures into this online world with four notable photographers— Nguan, Shwe Wutt Hmon, Veejay Villafranca and Agan Harahap—presenting a selection of their works on National Gallery Singapore’s Instagram page.