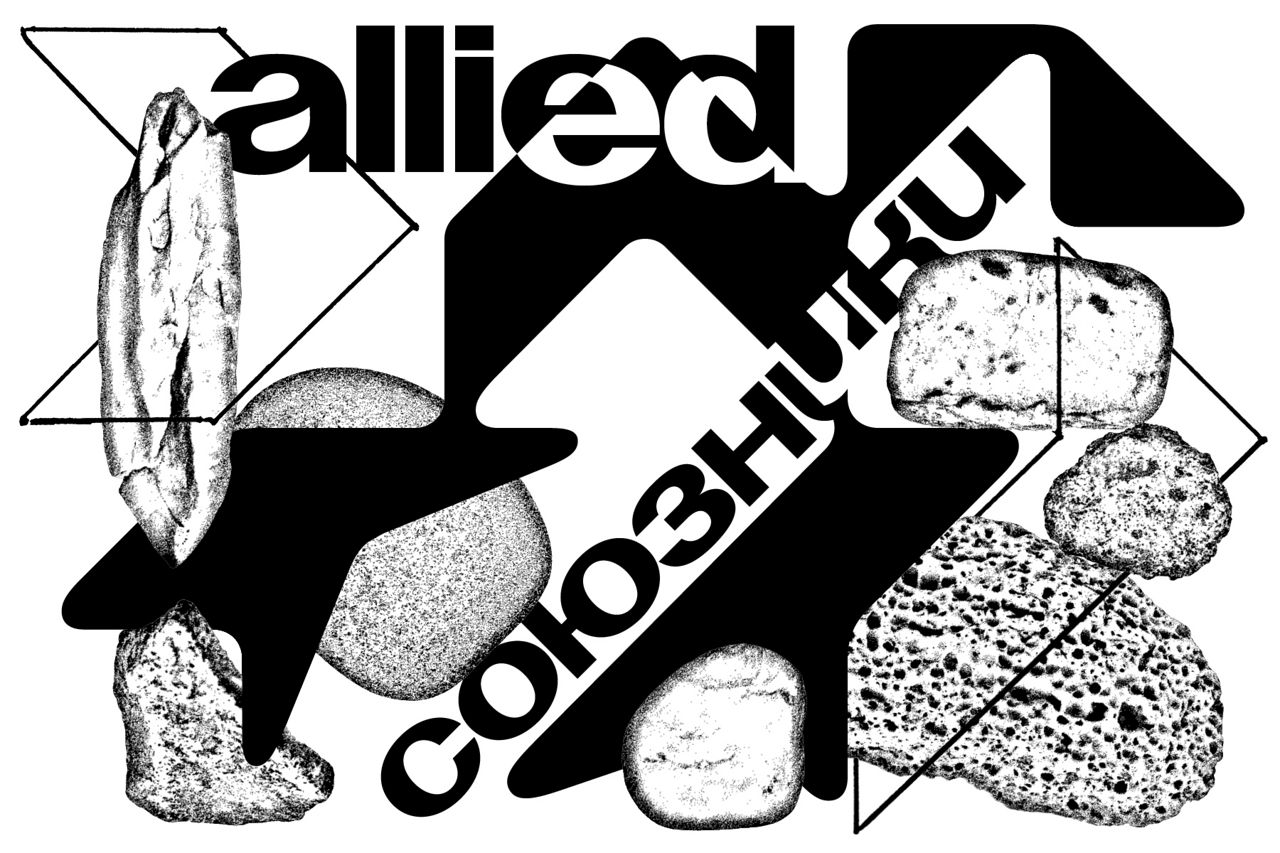 The fourth edition of the Kyiv Biennial, an international forum for art, knowledge, and politics that integrates exhibitions and discussion platforms, will take place from October 16 to November 14, 2021. The upcoming edition—Allied—emphasizes cross-border collaboration and is jointly curated by members of the East Europe Biennial Alliance: Biennale Matter of Art Prague, Biennale Warszawa, Kyiv Biennial, OFF-Biennale Budapest, and Survival Kit Festival Riga.

The biennial’s diverse program will address historical forms and contemporary examples of cultural and political alliances in Eastern Europe and beyond and their ability to create new social formats. Allied – Kyiv Biennial 2021 will host a series of art projects and educational events particularly focusing on the current conditions, political factors, and institutional actors that foster new alliances in the 21st century. The Kyiv Biennial will once again explore the architectural context of the city and the residuals of Soviet modernism—the main location of this year’s edition will be the House of Cinema.

The conceptual foundations of Allied – Kyiv Biennial 2021 relate to the phenomena of decolonialism, authoritarianism, and the politics of memory in the conditions of post-socialist capitalism in Europe’s East. The biennial questions the notion of (semi-)periphery and the traditional geopolitical and cultural divisions with metropoles from the perspective of the transnational history of Eastern Europe. This year’s edition also seeks to map the authoritarian landscape of the region, tracing its political genealogy, shaped by extensive extractivism of natural resources, new data colonialism, and surveillance capitalism. The analysis of current authoritarian tendencies is interconnected with the study of an ideologically motivated memory politics, which determines the historical image of Eastern Europe after the fall of the Berlin Wall, as well as with the latest revolutionary transformations and military conflicts that redefined the post-Soviet space thirty years after the collapse of the USSR.

A detailed schedule for the event will be published during the first week of October. Visit kyivbiennial.org and subscribe to the Kyiv Biennial profiles on Facebook and Instagram. Learn more about the current epidemiological situation in the country on the website of the Ministry of Health of Ukraine.

The Kyiv Biennial is organized by the Visual Culture Research Center. Previous editions explored the emancipatory potential of the idea of the political International and the political and cultural role of modern information technologies as well as social transformations that have happened in Eastern Europe over the past three decades. East Europe Biennial Alliance was established in 2019 in order to propose new forms of international solidarity, expanding socio-political imagination and alternative cultural solutions. Through connecting aesthetics and politics, the Alliance constructs a different narrative of the Eastern European region and redefines the way cultural institutions collaborate.