Kimsooja. The Encounter with the Other 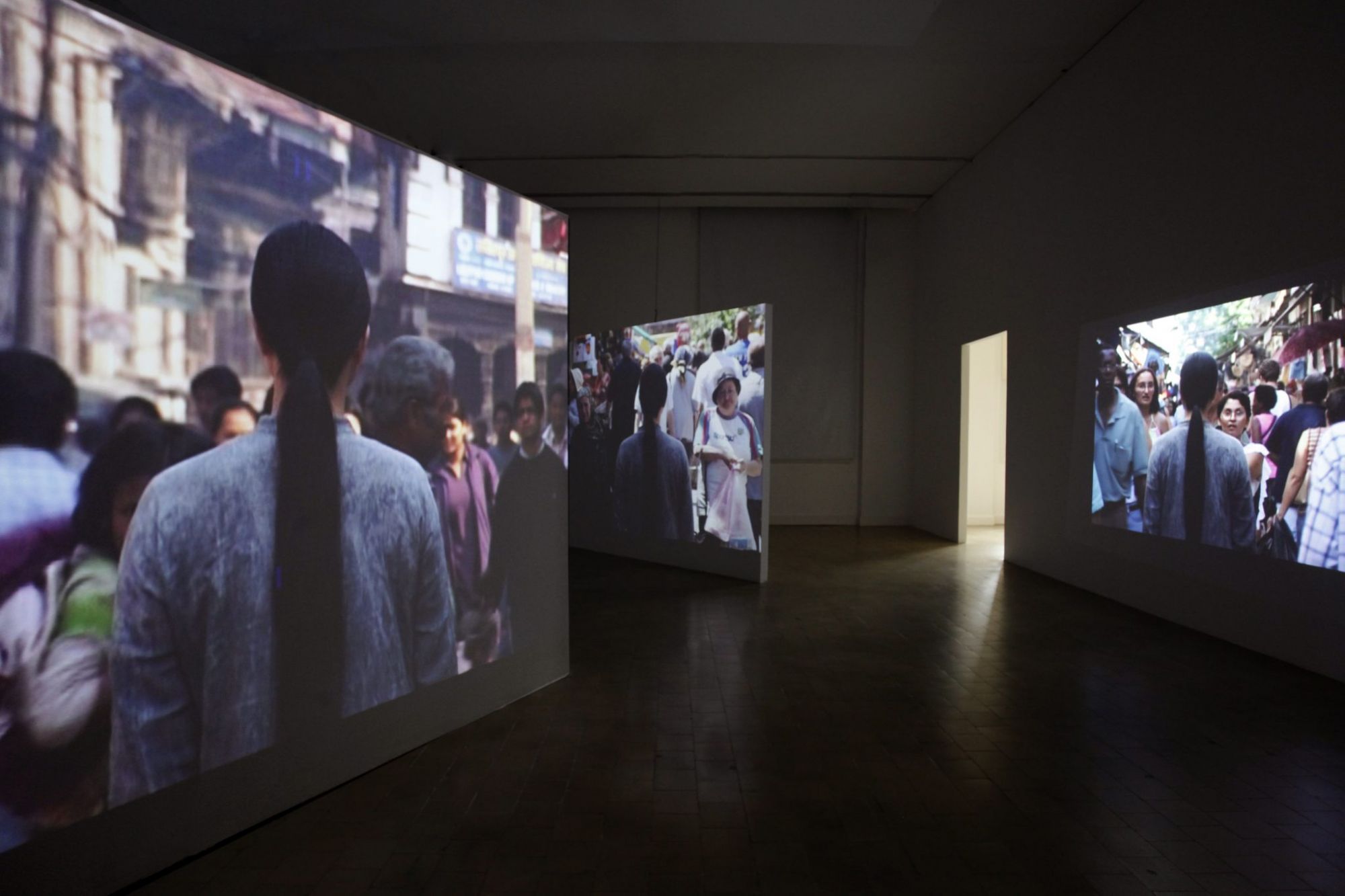 KIMSOOJA BUENOS AIRES. Chapter 1
Kimsooja. The Encounter with the Other

The performative action is one of the dimensions that, in different ways, permeates the work of Kimsooja, the “needle woman”, as she calls herself, in a combination of her artistic practice and the device used for sewing. By questioning the tradition of painting from her earliest works, she observes and recovers the everyday actions of women in Korean society. She unfolds her work on the basis of these women, their objects, and customs. Kimsooja says, “I began to practice ‘sewing’ in the early 1980s. I did so neither as a female artist nor as a woman specifically interested in sewing. I discovered the experimental artistic value of women’s domestic work, especially in Korea, where women’s and men’s work were clearly segregated until the late 1990s. Bottari is the name of an object that is typical of the female world in Korea: it is a bundle made up of a colourful blanket that wraps a brief selection of objects that are meaningful to its owner. The bottari condenses the essentials for livelihood. Throughout her career, this object has remained a leitmotif, and at the same time it has been redefined in the encounter with different cultural horizons.

Her performances and videos – another mode of bottari in the sense of immaterial “wrapping” – include a variety of fabrics, bottaris and various means of transportation. Her body/needle “sews” spaces and meanings, while she travels through territories with the serene parsimony of the observer in search of an encounter with the other, moving away from the Western performative tradition. She seeks to recover “the raw energy of everyday life” in order to “establish a totally different way of performance by inverting the notion of the artist as an actor”. Thus, to this artist “not doing and not making” reveal a critical point without heroism, violent actions or aggression.

KIMSOOJA BUENOS AIRES is presented at BIENALSUR 2021 with the support of Ministry of Culture, Sports & Tourism of Korea, Korea Arts Management Service, and the grant program Fund for Korean Art Abroad; the Korean Cultural Centre in Buenos Aires and MECENAZGO.