Journey Through a Body 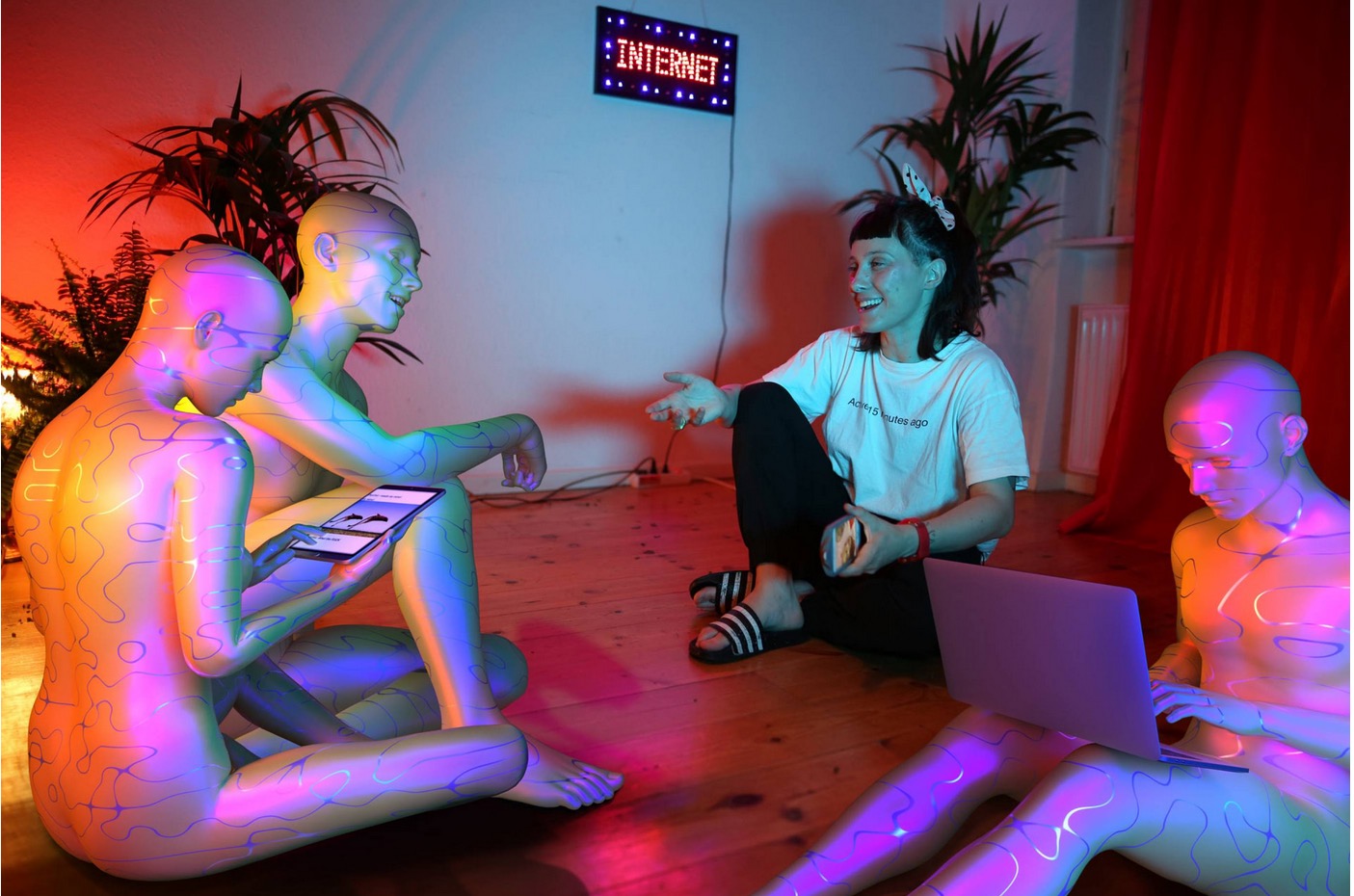 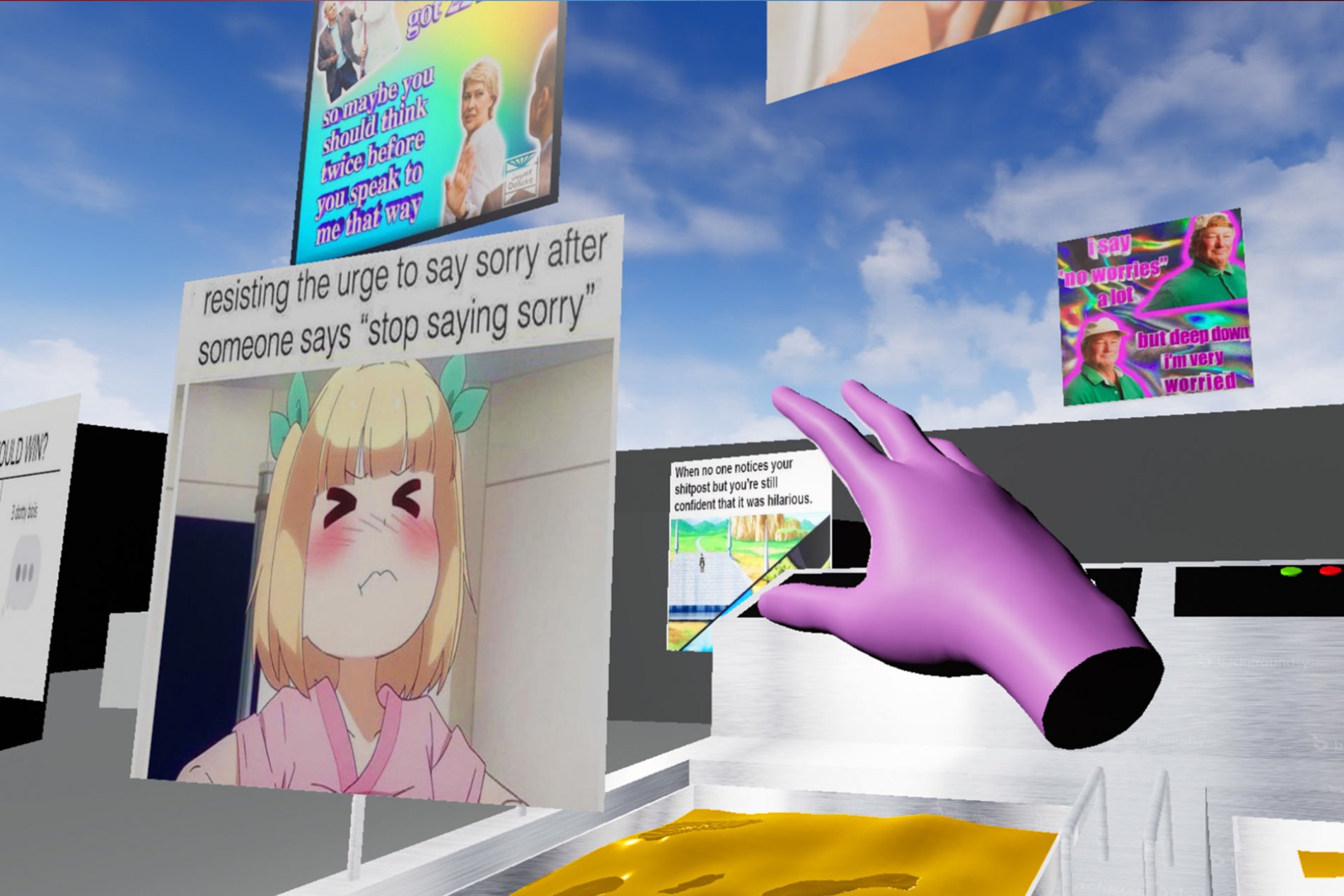 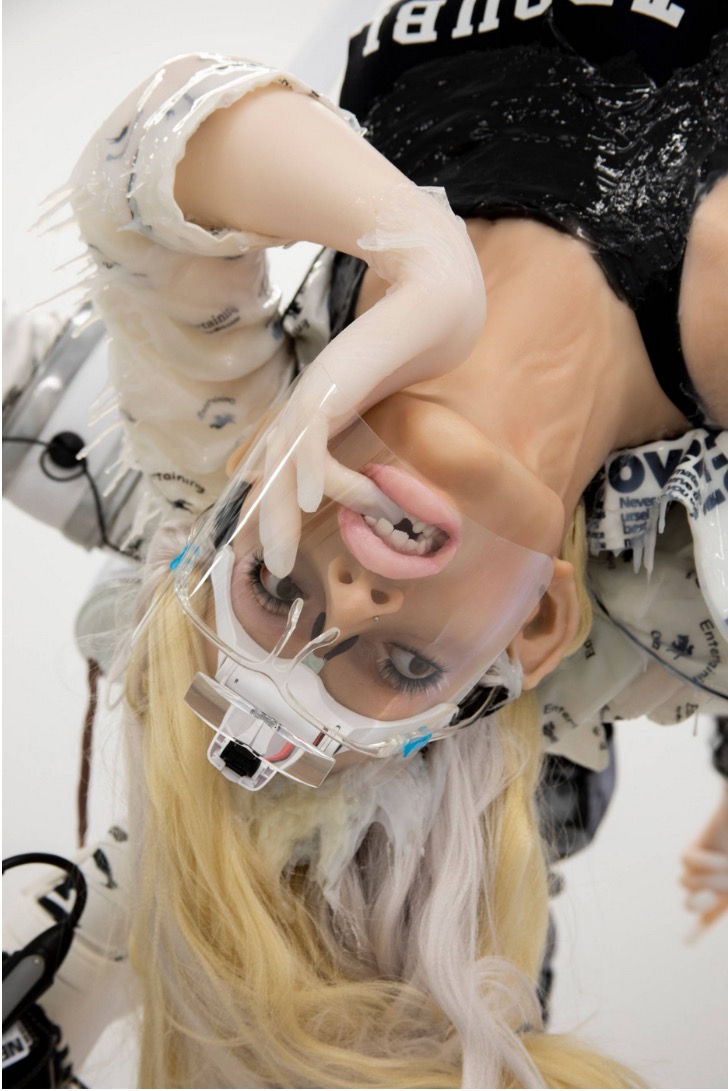 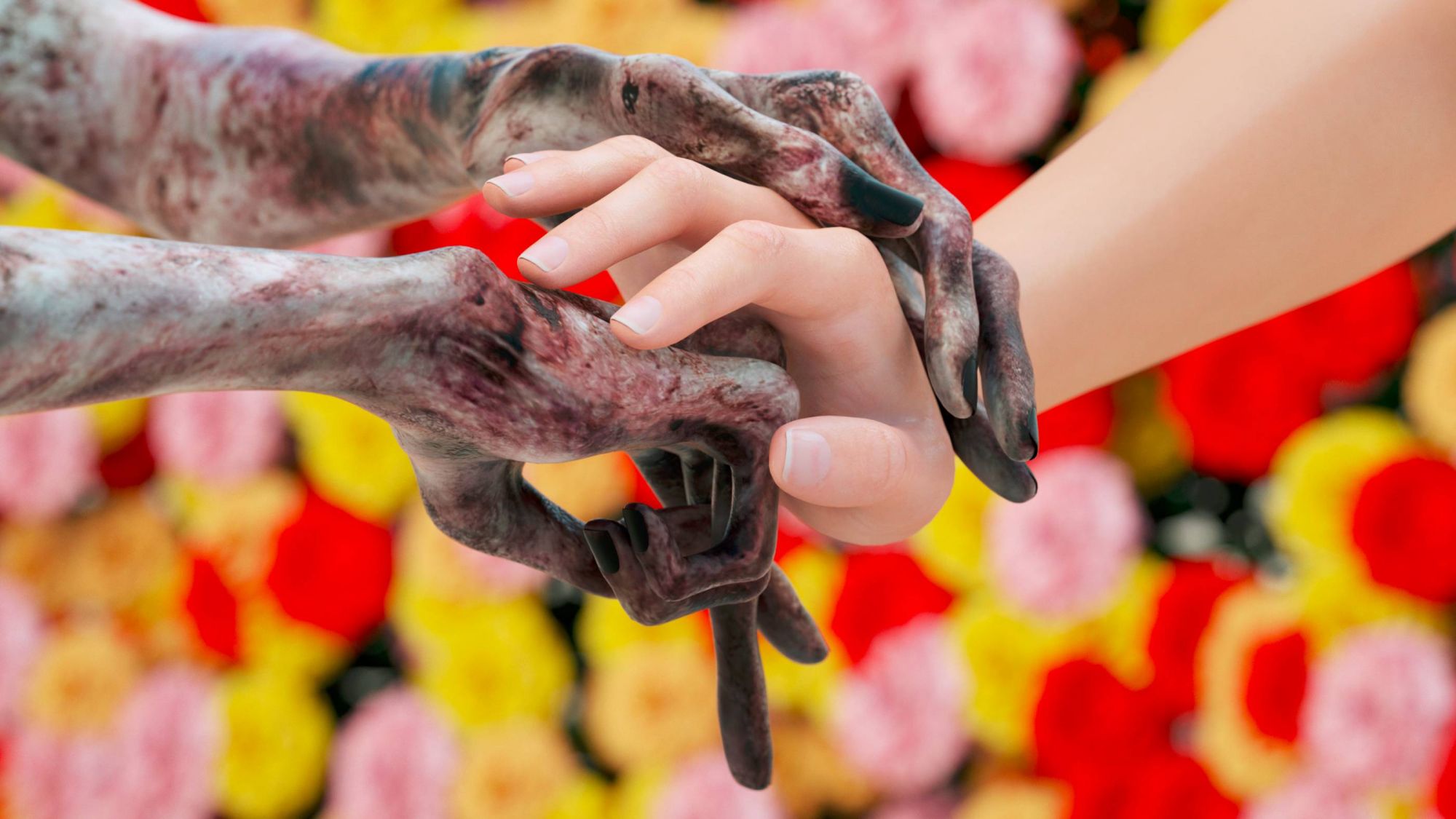 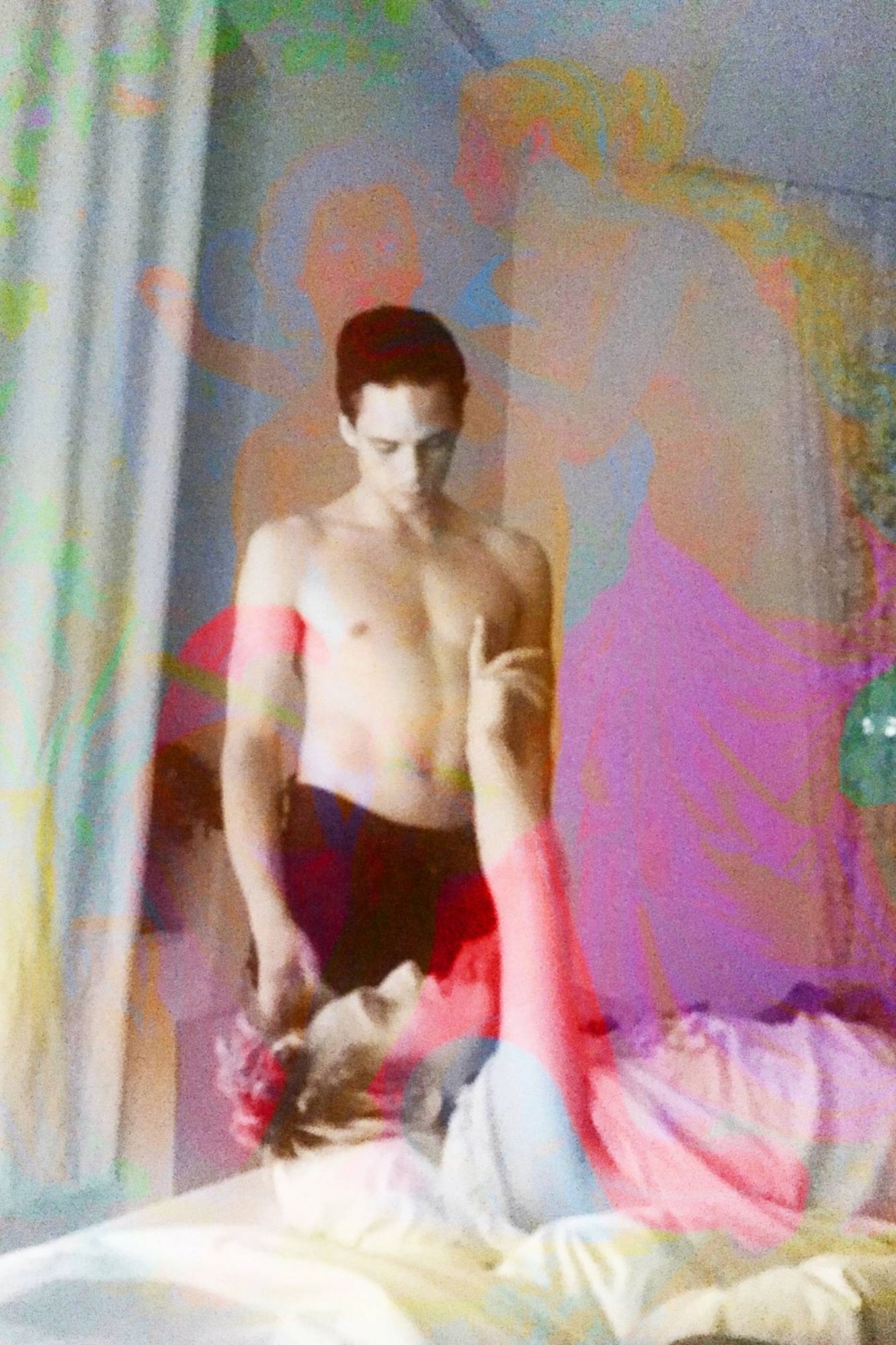 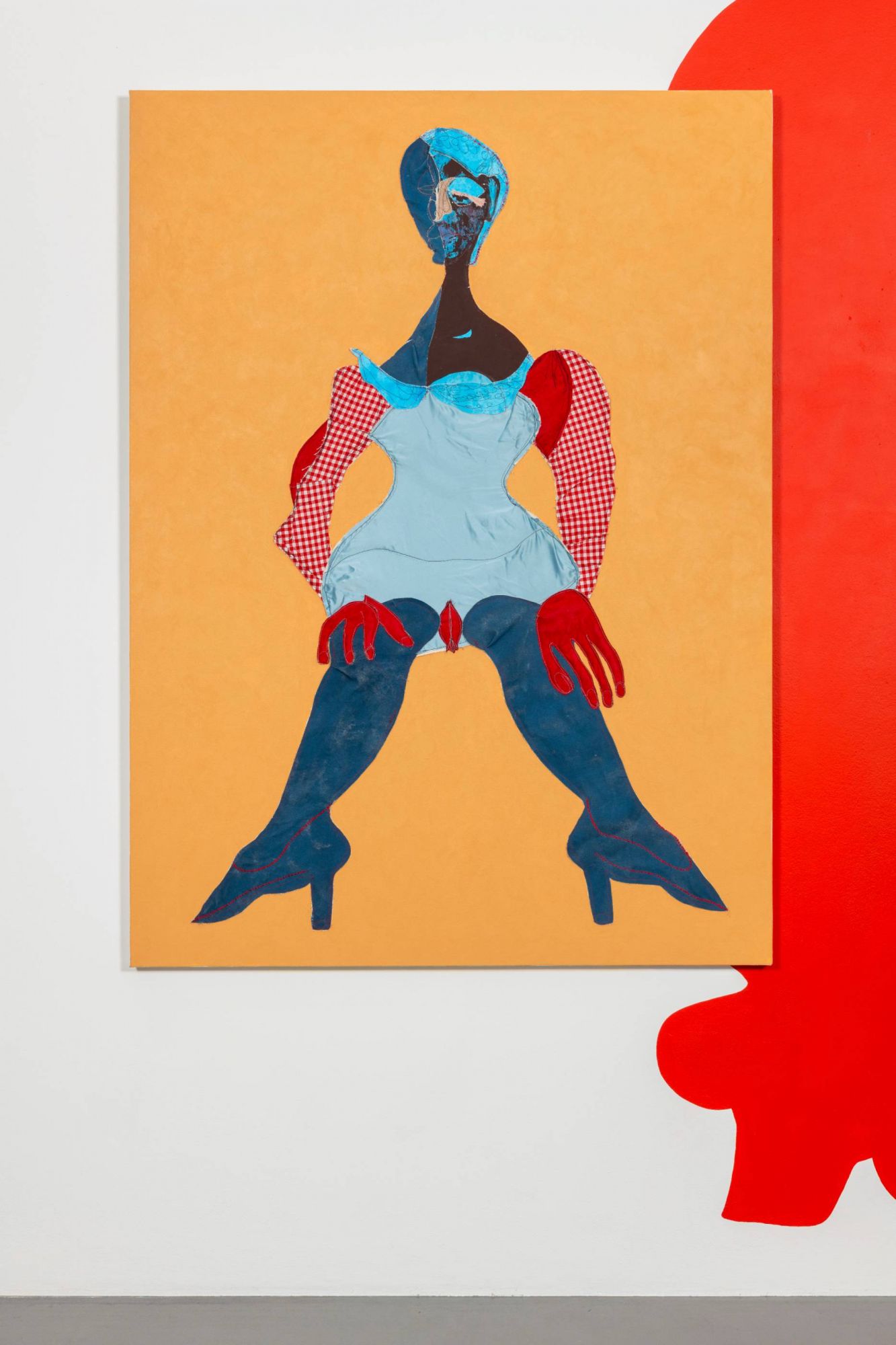 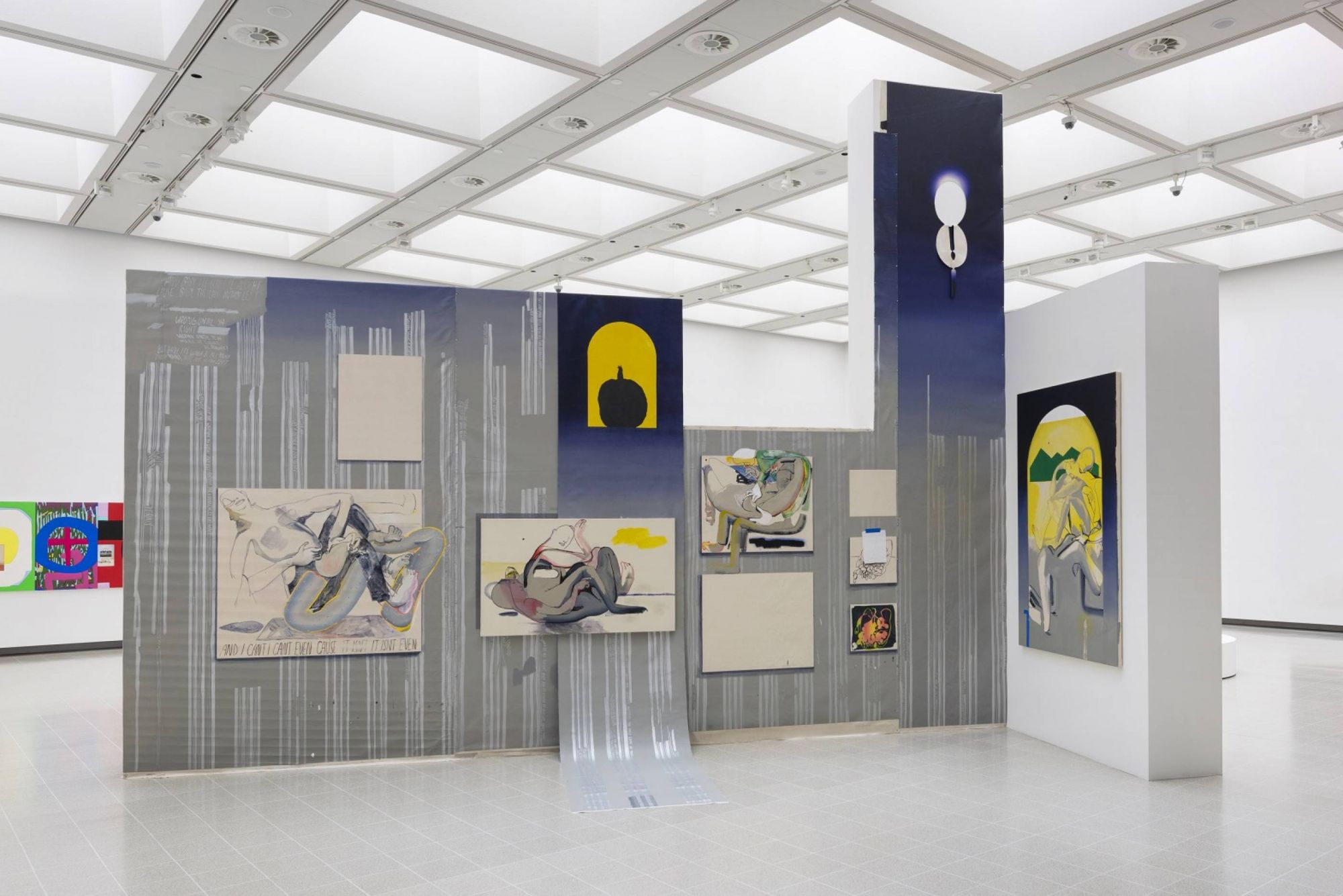 The exhibition Journey through a Body examines perceptions and understandings of the body in the context of gender identities and self-identification.

Germany is currently still in the early stages of a discussion and implementation of the question of gender-equitable solutions. Efforts for gender-appropriate language and new forms of defining gender such as D for “diverse” in analogy to M and F are attempts to counter, abolish, and overcome the dilemma of hetero- and cis-normative ideas. But even though language is an important component, such changes alone have not yet addressed and resolved a deeper structural area.

The exhibition Journey Through a Body explores these complex questions and issues. In the works of six young artists who examine the human body and its issues of identity from diverse, international perspectives, fascinating questions about gender and concepts of identity are discussed in very different ways and in a variety of media, and new ways of thinking and acting are pointed out. It seeks to touch visitors and stimulate them in their thinking about socially entrenched gender attributions and the associated stigmas. The aim of the exhibition is to show that there is a diverse search for options that go beyond hetero- and cis-normative notions of society, and that society and culture are not simply given.

Triggered by the death of Genesis Breyer P-Orridge (1950–2020) last year, Journey Through a Body aims to take a new and different look at the current discussion. Together with Lady Jaye, P-Orridge started the Pandrogeny Project in 2000, which aimed to create a common gender identity “Breyer-P-Orridge.” This included traits of masculinity and femininity in equal measure and was meant to show in an extreme way that traditional binary gender identities are not up to date. P-Orridge and Lady Jaye underwent numerous bodily changes, including surgical interventions such as breast implants, liposuction, and skin tightening, as well as hormone therapies and tattoos, in order to increasingly resemble each other. The album Journey Through a Body by P-Orridge’s band Throbbing Gristle, recorded in Rome in 1981, deals with the early journey and darkness in medicine and psyche and thus serves as the exhibition title and the basis for the search for the self.

Under this title Journey Through a Body, the Kunsthalle Düsseldorf is making the discussion about firmly established gender identities and understandings of the body the focus of its exhibition. It highlights a spectrum of contemporary artworks between almost classic-looking painting (Christina Quarles), symbolic and figurative textile collage (Tschabalala Self), expressive and surreal sculpture (Cajsa von Zeipel), digital video and VR installations that satirize advertising (Nicole Ruggiero and Kate Cooper) as well as performative installations (Luki von der Gracht). A stimulating range of issues will be presented to visitors in five individual showcases that are sensitively interlinked. While Quarles, Self, and von Zeipel use the classically affirmative media of painting, textile collage, and sculpture, Cooper and Ruggiero and von der Gracht deal with issues of identity and gender using digital media. The artists, all of whom were born after the release of the album from which the exhibition takes its title, have directly experienced and helped shape the transition to the post-/trans-/non-human, post-/trans-/immaterial digital age, and thus represent a deep cross-section of ways of life for current and future generations.

Journey through a Body is curated by Dr. Gregor Jansen and Alicia Holthausen, with assistant curator Juliane Hoffmanns.

A reader in German and English will be published to complement the exhibition and the accompanying program.

Furthermore, an extensive program of events and educational offerings is being planned in cooperation with various partners, in which visitors themselves can engage with the topic of the body on various levels (from informative to interactive), in various formats (workshops, performances, and lectures), and in various media (dance, literature, photography, textiles, theater, and others).

The exhibition is funded by the Ministry of Culture and Science of North Rhine-Westphalia.