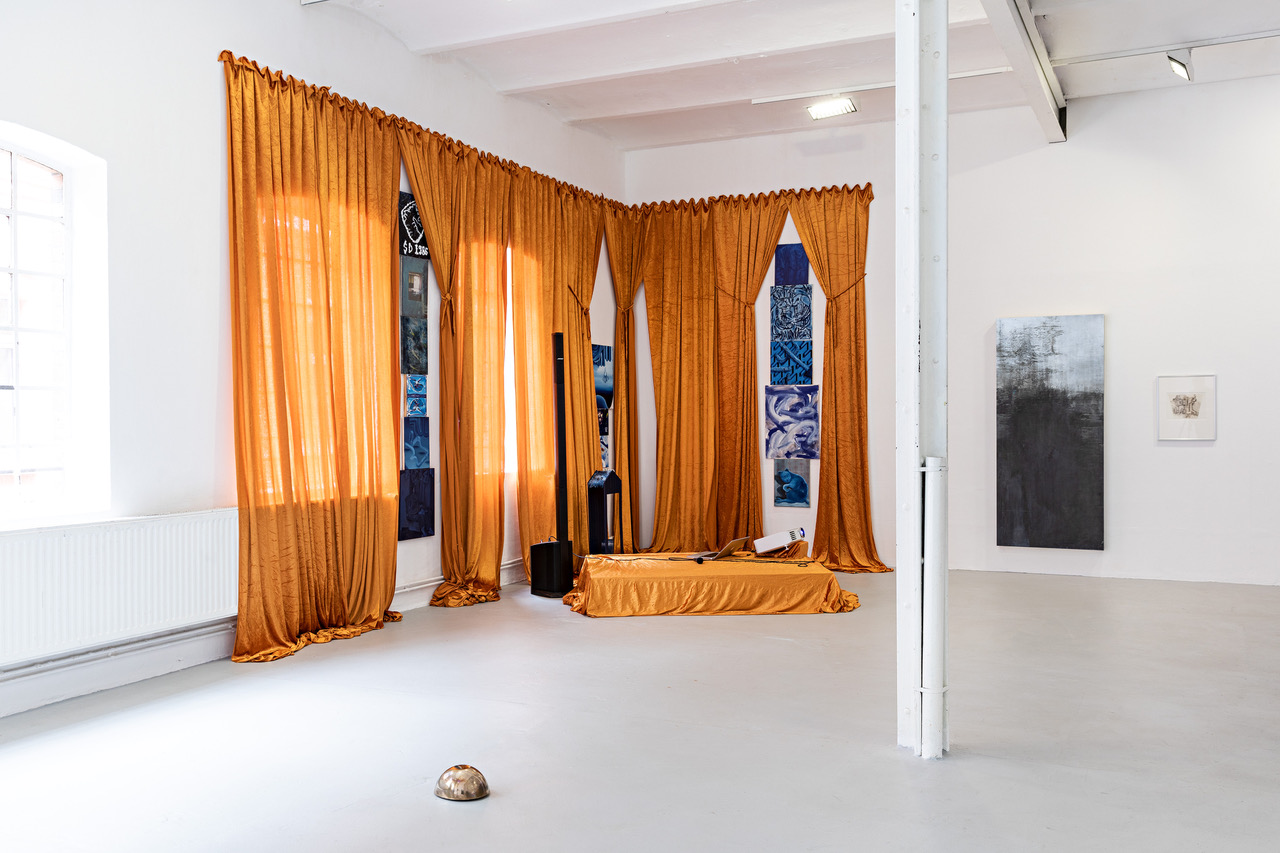 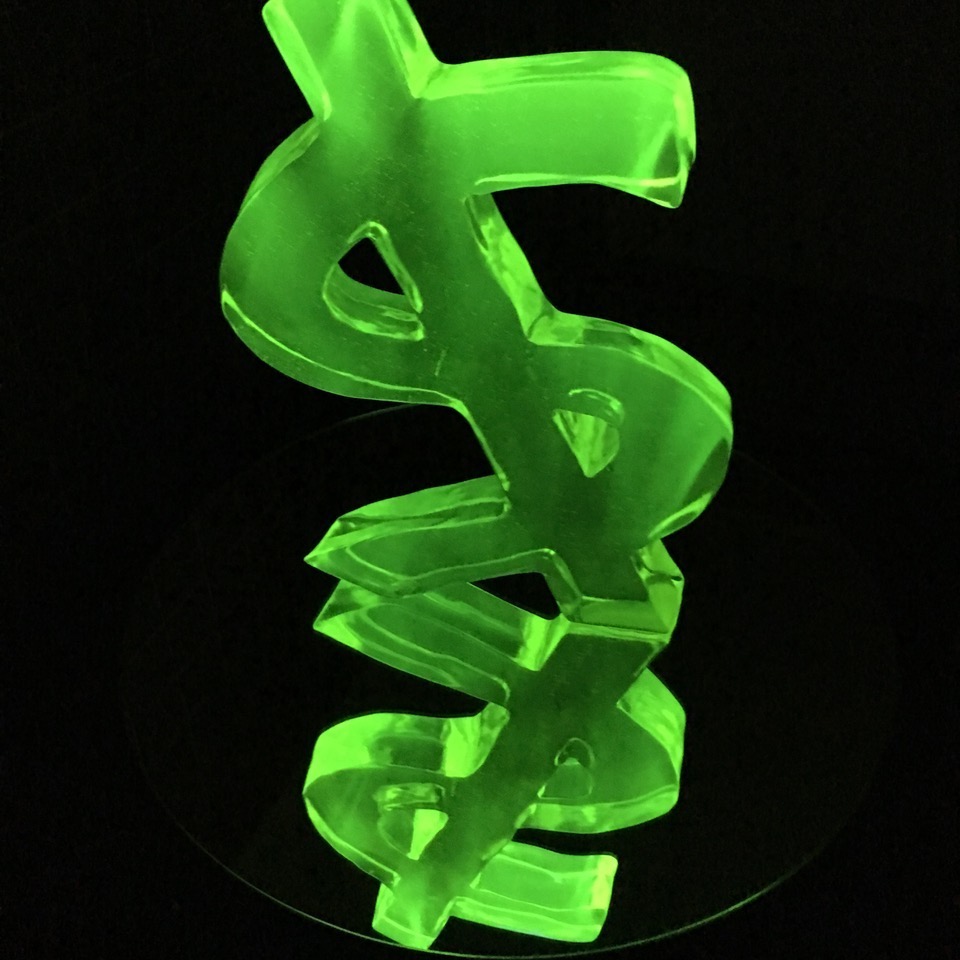 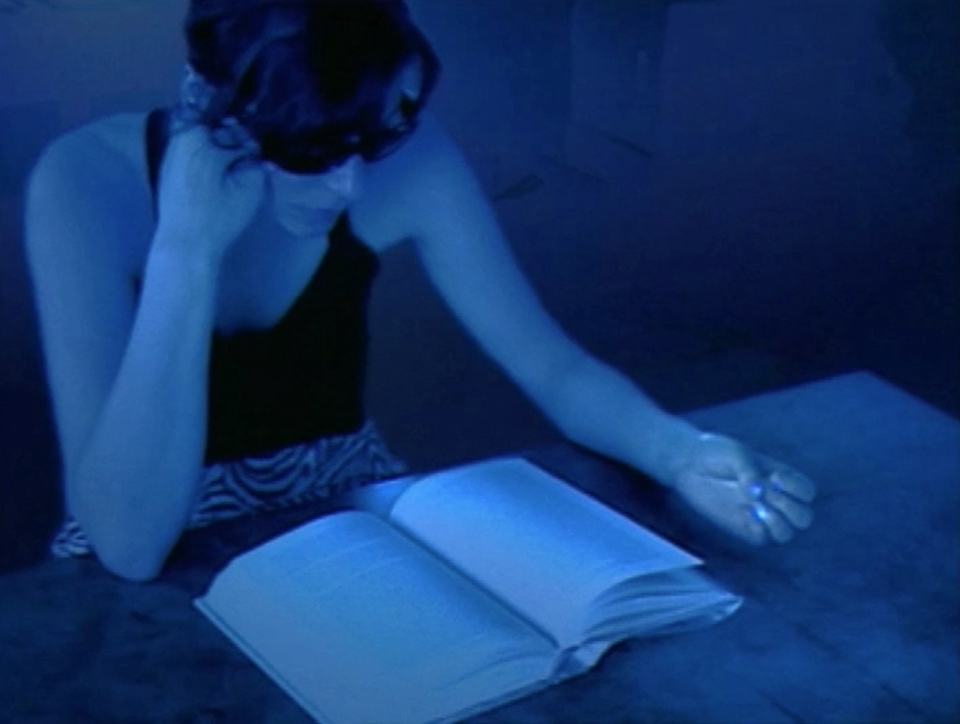 »HARSH ASTRAL. The Radiants II« is the conceptual continuation of the exhibition »The Radiants« which in 2015 was presented by Bortolami Gallery in New York and in a similar fashion in spring 2018 at Galerie Francesca Pia in Zurich. While the theme in New York was radioactivity in the broadest sense set against the background of the fourth anniversary of the earthquake and its resulting crisis in the Japanese nuclear power plant Fukushima Daiichi, which prompted the foundation of both the Green Tea Gallery and the UNITED BROTHERS, »HARSH ASTRAL. The Radiants II« brings together works that revolve not only around radioactivity, but loosely and associatively follow the motif of radiation, transformation and energy in general, thus spreading out in different directions. Interestingly, radioactivity is permeated by a fundamental moment of ambivalence, which has less to do with the phenomenon itself than with its potential use, since every science and technology possesses both a utopian and a dystopian aspect. The fact that there is no escape—despite the end of the downright atomic euphoria in the 1950s, at least in Western countries, and the commencing critical questioning of it—is demonstrated not at least by the threat of renewed nuclear armament three decades after the end of the Cold War. So beyond the permanent threat it poses in civilian use as energy, radioactivity is now attaining political explosiveness again.