A project of The European Democracy Lab 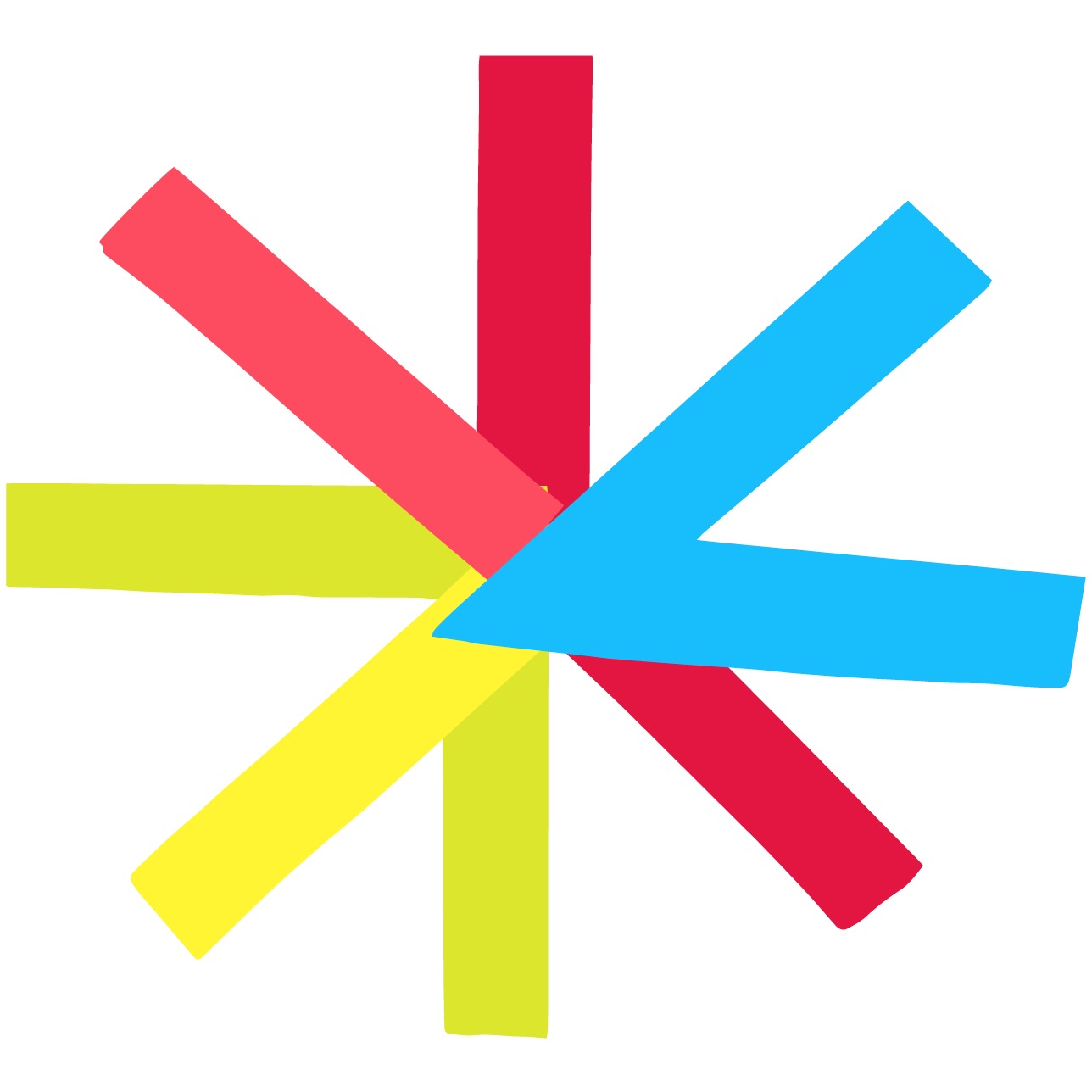 For the first time in European history, citizens all over the continent will gather at a single moment in time – 10th of November at 4 p.m. – to spark a broad debate about European democracy and what it means to be European citizens.

From theatres, balconies and public spaces all over Europe, artists and citizens will proclaim a European Republic, discuss, and pave the way for the emancipatory claim of citizens’ equality beyond the nation-state.

The European Balcony Project was initiated by the European Democracy Lab and realized with the support of numerous citizens across Europe. More information can be found on www.eudemlab.org.

The goal of the European Balcony Project and the rather radical nature of the manifesto is to initiate a broad, multi-faceted, public, pan-European debate on the essence of European democracy and the core-meaning of European citizenship before the upcoming European Parliament elections in May 2019.

The text was written for a short, theatrical staging (approx. 2 minutes) and alludes to elements of original texts of various republican proclamations in 1918. As such, the text is rather short and may lack differentiation.

Participants of the project do not to necessarily need to agree with each and every sentence, but rather capture its declamatory goal!

If you disagree with single words, sentences or parts of the manifesto or if you feel the need to slightly supplement the text to feel at ease with it, you are welcome to do so! Every town, every public place and its citizens have their own history - so please feel free to accompany the Manifesto with a few sentences which refer to your chosen place, your historical linkage to Europe or your specific point on the nature of European democracy. Just mark your own passages you might have added or changed. You are welcome to discuss those changes and supplements in public. That's what we wish for: an open debate about the idea of an European Republic and about the manifesto itself.

We have also prepared a guideline document of some 4 pages, which explains our intention for each paragraph. In addition we are collecting documents, initiatives and projects on European democracy and European citizenship on this website to provide you with further information.

The very idea of the European Balcony Project is that we express that claim that we want to be Citizens of Europe and granted equal rights for the first time all together, at one given day & hour, across Europe!

Today, at 4pm on the 10th of November 2018, 100 years after the end of WWI, which laid waste European civilization for decades, we are not only recalling history; we are taking our future into our own hands.

It is time to turn the promise inherent in Europe into a reality and to remind ourselves of the founding ideas behind the project of European integration.

We declare that everyone present at this moment in Europe is a citizen of the European Republic. We acknowledge and accept our responsibility for the common heritage of the Universal Declaration of Human Rights, and we pledge finally to make it into a reality.

We recognize that Europe’s wealth is based on the exploitation of other continents and the suppression of other cultures over centuries. For that reason, we are happy to share our territory with those whom we have driven from theirs. Anyone who wishes to can be a European. The European Republic is the first step on the path to a global democracy.

The Europe of nation states has failed.

The dream of European integration has been betrayed.

Without political underpinning, the Single Market and the euro fell easy prey to a neoliberal agenda which runs counter to the goal of social justice.

The powers of the European institutions must therefore be appropriated so that a common market and a common currency can be created within a common European democracy.

The European Council is hereby decommissioned. The European Parliament now has the power to make law. It will appoint a government committed equally to the welfare of all European citizens.