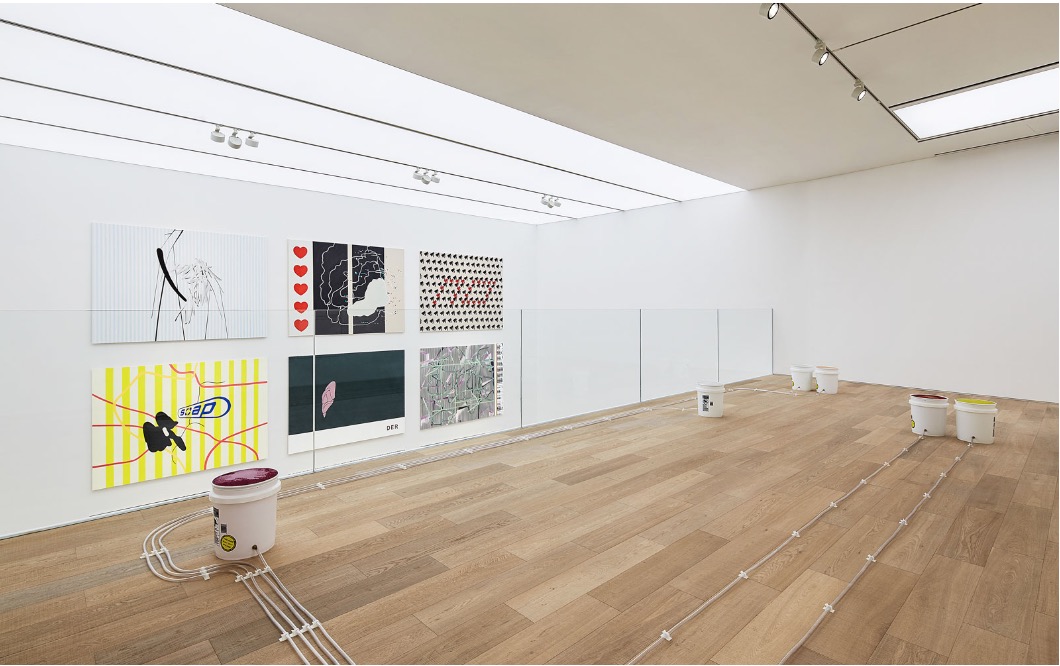 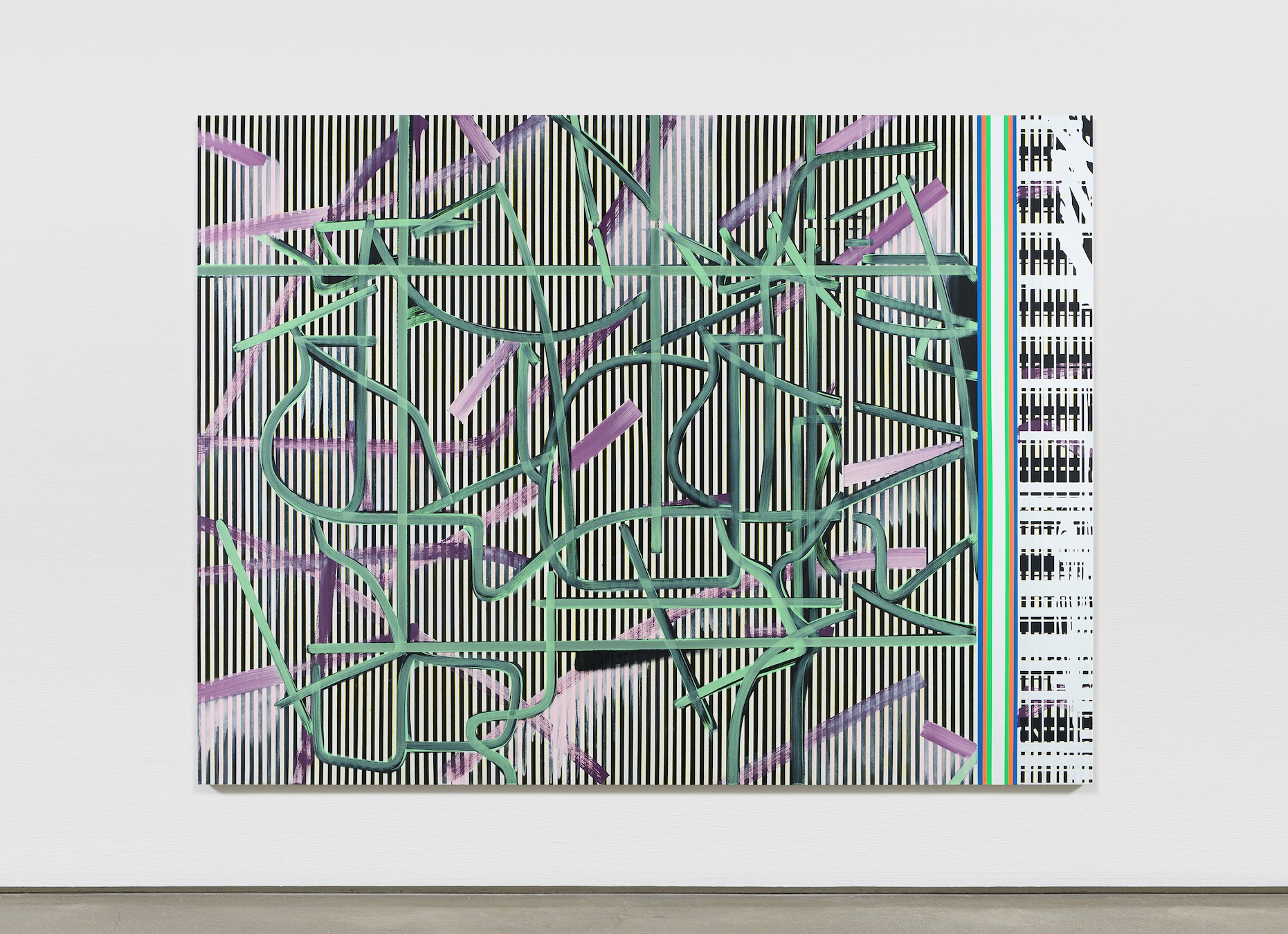 FOUNDRY SEOUL presents Not Enough Words, a New York-based artist Egan Frantz’s first solo exhibition in Asia from 7 October to 19 December. With 43 works that span over the decade of the artist’s oeuvre, the exhibition introduces in detail the artistic journey of the artist who has been exploring ways to capture and express the essence of things themselves that cannot be fully contained within the frame of language. The exhibition is organized to examine the artist’s intense line of thought that encompasses his performances, sculptures, and installations in the early 2010s to the abstract paintings with bold colors that he has been focusing on in recent years. As he is pursuing his path to “follow where painting leads,” the exhibition invites an opportunity to encounter Egan Frantz’s passionate journey towards the beauty of truth that penetrates the artist’s oeuvre.

Egan Frantz always poses intellectual and aesthetic challenges. He has been continuously exploring the relationship between language and the nature of matter and phenomena through his works encompassing various media, materials and techniques. He mentions Stefan Mallarmé’s symbolic poem Un coup de dés jamais n'abolira le hasard (A throw of the dice will never abolish chance) as the point of departure in his work. He also tells that he is deeply impressed by an American experimental poet Jack Spicer, Jorge Luis Borges’ fantastic literature, and the artistic movement of Dadaism. The artist respects their avant-garde attempts to recognize the limitations of written language and tries to experience beauty and sublime by overcoming the restrictions and encountering the truth. He has persistently been carrying out the task of expressing such experiences through visual media.

Over the past decade, the artist’s oeuvre has been developing from performance, sculpture, and installation to monochrome paintings using various materials and techniques such as Kleenex toilet paper, corroded copper plates, and laser engraving, which has transformed into large-scale abstract paintings characterized by diverse colors and geometric patterns in the background. Each stage the artist has gone through is interconnected in ways to establish internal rules for the next stage or provide figurative motifs to it. The spatial arrangement of the exhibition is composed in a way to present a chronology of changes in the artist’s practice, and at the same time, in a way that suggests rules and motifs that are repeated and varied. As such, the exhibition conveys the artist’s oeuvre to the viewers in a richer and a more profound way.

The artist says that his “attention is focused on watching to see where each painting wants to go in order to ultimately deliver it to that place.” What is important, however, is not how the artist arrived there. What is important is that the artist presents us with his unique artistic world through patient investigations, which is “totally lyrical, abstract, non which could be predictable, but always surprising.”