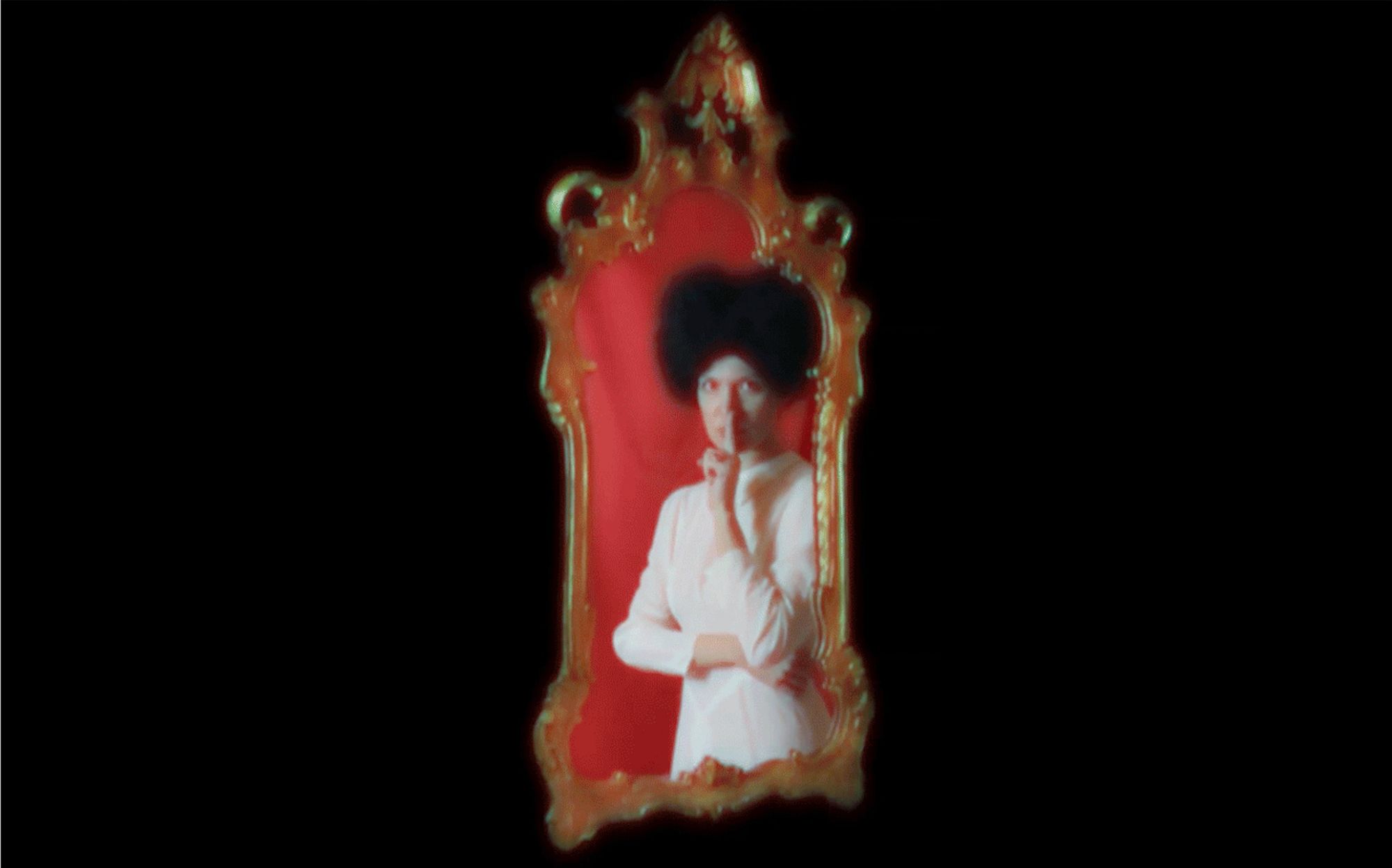 In collaboration with La Casa Encendida - Madrid, La Loge - Brussels and The Church of Chiara Fumai

Three years after her untimely death, the Luigi Pecci Centre for Contemporary Art in Prato is dedicating to Chiara Fumai the retrospective exhibition Poems I Will Never Release, curated by Milovan Farronato and Francesco Urbano Ragazzi in collaboration with Cristiana Perrella.

The exhibition is part of a wide-ranging project that brings together several European institutions with the aim of revisiting the artist's work, preserving her legacy and passing it on to a wide audience. Presented at the end of 2020 at the Centre d'Art Contemporain Genève, the exhibition - after the Centro Pecci - will travel for the next two years to La Loge in Brussels and to the Casa Encendida in Madrid, deepening the investigation on a creative personality who has markedly developed the languages of performance and feminist aesthetics in the 21st century.

Poems I Will Never Release brings together a very complete body of work, which translates into material form the elusive performances that Chiara Fumai has programmatically excluded from a documentation process. Rejecting a sort of latent prejudice linked to her being a female artist, Chiara Fumai has adopted a vocabulary of threat, revolt, vandalism, violence and boredom to trigger uncomfortable situations and shape collages, environments and actions to promote her ideals of anarchic feminism.