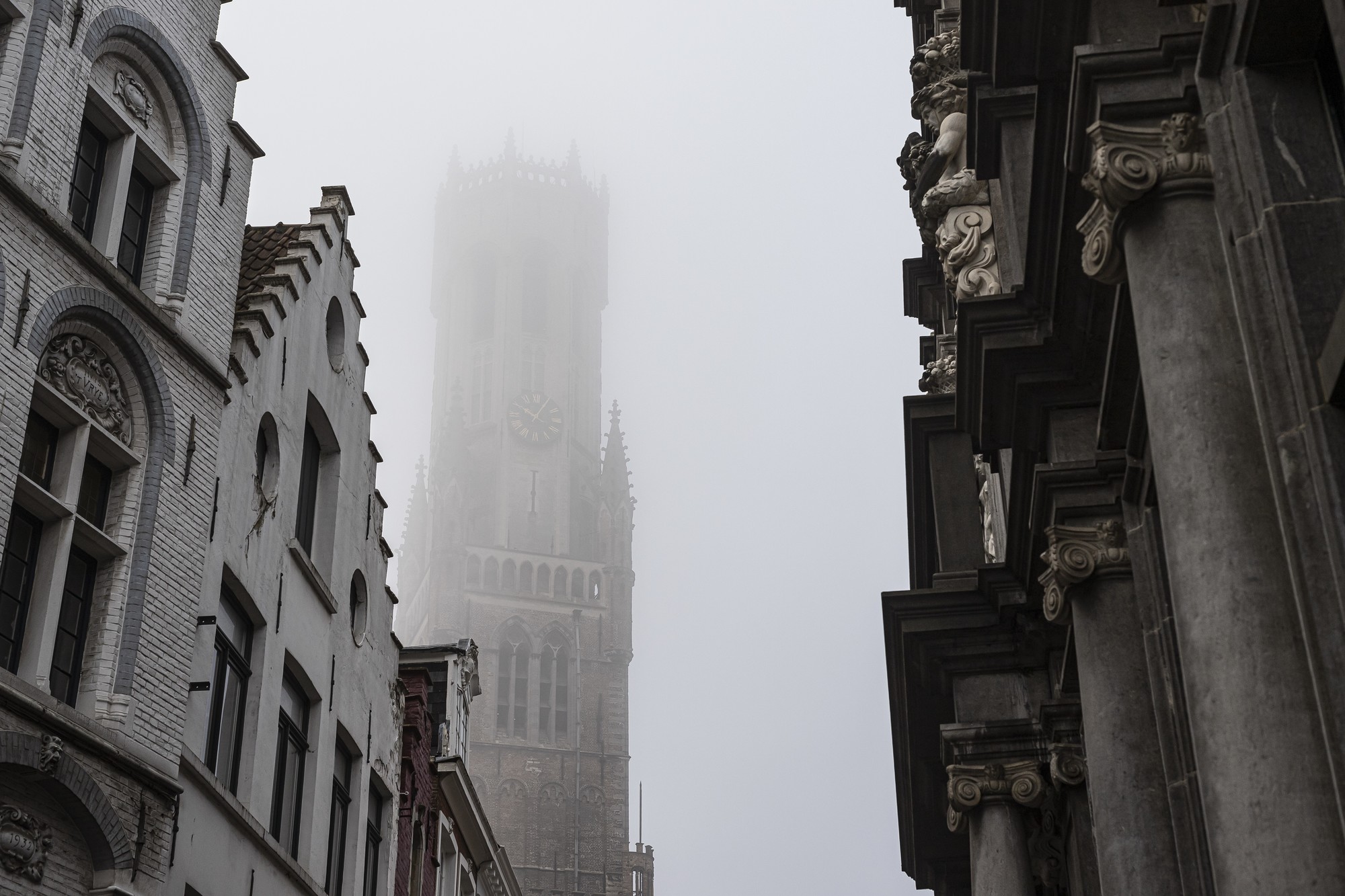 Between May 8 and September 26, 2021, the city of Bruges will offer the possibility to explore contemporary art and architecture once more. During the 3rd edition of the Bruges Triennial 2021: TraumA 12 artists and architects will show new, ephemeral installations in the historic centre of the Belgian world heritage city.

The triennial of 2021 builds on the two previous editions, whilst simultaneously taking us off in a different direction. In 2015, the Bruges Triennial considered the hypothetical transformation of the city into a megalopolis, based on the premise that millions of tourists who visit Bruges each year would suddenly decide to settle there permanently. The triennial of 2018 examined aspects of the "liquid society" and created welcoming public spaces that had a pronounced social and participatory character on or along the canals.

TraumA is the title of the third edition of the Bruges Triennial. It continues to explore the possibilities of contemporary art and architecture in public space, but does so from an introvert and subcutaneous perspective: What is going on behind those stately façades? How is the "medieval" city actually being experienced and lived in? Artists and architects from all over the world explore Bruges’ public and private spaces and investigate hidden aspects of society. Alleys, interstices, courtyards and construction sites form a trail of surprise and curiosity that allows to glimpse behind otherwise impenetrable walls.

The curatorial team consists of Till-Holger Borchert, Santiago De Waele, Michel Dewilde, and Els Wuyts and has selected 12 artists and architects—among them three artists from Belgium—who each specifically react to the theme of TraumA.

Each of them devises sculptural, architectural, and organic creations that respond to the complexity, versatility and the dynamics of Bruges. Alleyways and back doors are gateways to look at what is going on behind the façades of the seemingly perfect city. Their ephemeral creations will temporarily enter into dialogue with the city, its inhabitants, and its visitors. The fact that some of the interventions involve residents of Bruges in the creative process makes the story even more fascinating.

"TraumA adds an additional layer to the public or private spaces that were the subject of the previous editions: the dimension of the sensed space, where past and present, where dream and nightmare claim the subjectification of the individual experience of the city and, building on the perception of Bruges-la-Morte as a symbolic city avant la lettre, also question the image of Bruges as a city." –curatorial team

The Bruges Triennial 2021: TraumA presents a polyphonic discourse, which stimulates ambiguity, imagination and sensation; which renegotiates the borders of public and private space. The trail takes a course where Bruges is discussed in all its facets, where there is room for experiment and discourse within a journey behind the scenes of urban imagination.