Seeing Stones and Spaces Beyond the Valley 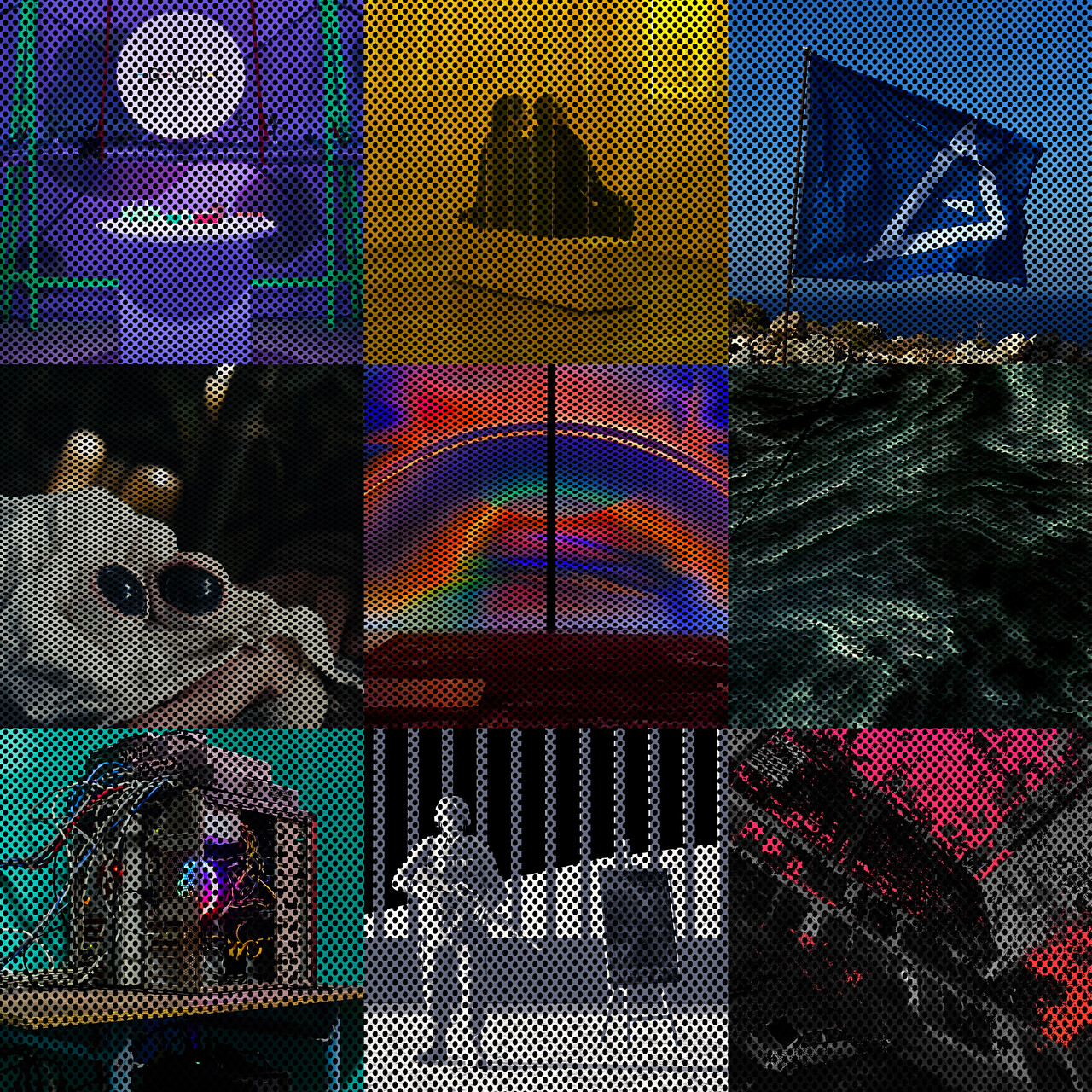 On June 3, 2022 the second edition of Biennale Warszawa entitled Seeing Stones and Spaces Beyond the Valley will be inaugurated. It is devoted to the relations between technology, power, and capital.

The exhibition and the public programme include 50 people and groups of artists and researchers. The artists will present 25 works, nine of which were commissioned by Biennale Warszawa, that refer closely to the current socio-political context by touching upon the subjects of reactionary ideology hidden behind technologies, the surveillance of citizens through spyware, the technology of border protection, or the infrastructure’s role in establishing new power structures—also concerning the war in Ukraine. This perspective is supplemented by the presentation of technological alternatives, prototypes, ideas, and speculative projects that enable us to imagine a more democratic and egalitarian future.

The first part of the exhibition addresses the conservative ideology of Silicon Valley, the data transmission infrastructure, the materiality of technology, the state’s role in digital systems of surveillance and control, and the extractivism of resources and data. Meanwhile, the second part presents algorithmic, organisational, ecological, and infrastructural alternatives allowing to overcome the intertwinement between the authoritarian power and technology.

During Biennale Warszawa 2022, the audience will learn, among others, what connects Tolkien’s fantasy world to start-ups idealising technological progress and ultraconservative, nationalist politics, or why the World Trade Center terrorist attacks changed digital data harvesting systems.

The states use violence on their citizens and suppress pro-democratic movements and initiatives in the West and the North but also the countries of the global South. They utilise various technologies from the spheres of data analysis, surveillance, and algorithmic control. Such actions are justified by terrorist threats. The relations between technology, politics, and authoritarianism are one of the crucial themes of the exhibition.

The AI algorithms—created to extract and classify the most intimate data—are restricted to recreating our past. This implies not only the impossibility of discovering anything truly novel but also—what is decidedly more perilous—the recreation of pre-existing classifications, prejudices, and stereotypes. During Biennale Warszawa, the artists will elaborate on this conspicuous dichotomy of the regressive-conservative character of seemingly progressive technologies that surround us. In their works devoted to the alternative visions of the future, the artists will argue that not intelligent machines but us, humans, can explain the causative relations of phenomena and create a plan for realising the future we desire for ourselves. To do so, we need to start by stepping out of the frames created by companies, discourse, ideology, and practices of Silicon Valley.

The knowledge regarding the operation of algorithms is usually unavailable to us. It is locked inside a black box. Often we are unfamiliar with the source code, the datasets on which the algorithms were trained, or other input data. Algorithms are the invisible backbone of our world, a kind of invisible labyrinth or invisible strings that move our bodies, our affects, and our cognitive processes. The aim of Biennale Warszawa 2022 Seeing Stones and Spaces Beyond the Valley is to get inside the black boxes, to take algorithms out of the space of invisibility, and to show how they shape us, the materiality of our world, and the social processes that we participate in.