The International Biennial of Contemporary Art of the South 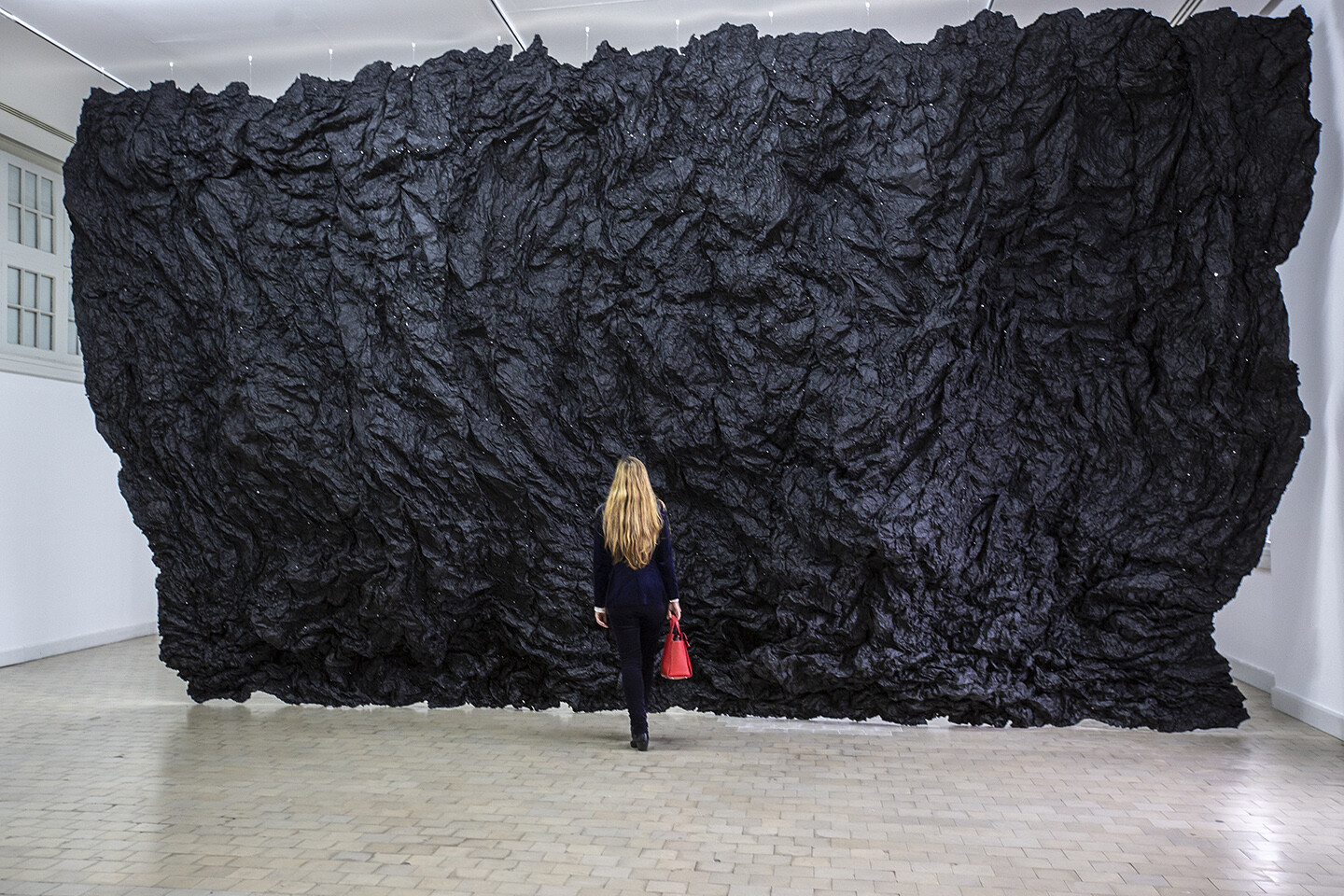 BIENALSUR 2021
The International Biennial of Contemporary Art of the South

The Universidad Nacional de Tres de Febrero (UNTREF) in Buenos Aires, Argentina, announces the opening of the 3rd edition of BIENALSUR—the International Biennial of Contemporary Art of the South—which from July to December 2021 will be held in more than 120 venues in 50 cities in 23 countries with the participation of more than 400 artists.

BIENALSUR is a multipolar contemporary art biennial working as a network of associative collaboration between museums, cultural centers, and universities around the globe, stemming from the South of the South as an exercise of indiscipline. It calls to rethink what has been instituted, seeking to contribute to the emergence of new logics of artistic and social circulation on a local and global scale. Because it builds a horizontal network, BIENALSUR links artists, curators, and diverse social groups of different origins and trajectories on an equal footing, thus building new circuits of exchange that only take place within the framework of this project. Unprecedented in its methodology, BIENALSUR includes works and curatorial projects that are the result of an international open call, together with invitations and works from local collections. This unique curatorial strategy spreads out in exhibitions, interferences in museums’ collections, and interventions in public spaces that respond to the particularities of each partner institution while fostering, through its curatorial axes, an international conversation on the most pressing issues for our time. For the 2021 edition, these will be: Ecological Awareness, Ways of Living, Art Politics, Transits and Migrations, and Fluid Constellations.

BIENALSUR builds a cartography of its own that opens up to the five continents valuing the local in the global, singularity in diversity, in the defense of the right to culture. Its network extends from the KM 0 at MUNTREF, in Buenos Aires, to the University of the Arts in Tokyo, Japan (KM 18370.3). This unique modality, based in a horizontal and collaborative dynamics, generates, at a time of closure or postponement of major international exhibitions, the possibility of sustaining this edition in the midst of the COVID-19 pandemic by opening exhibitions in each venue as sanitary conditions permit.

The first opening took place on July 8 at the Museo Provincial de Bellas Artes de Salta, Argentina, with the exhibition La Escucha y los Vientos, which celebrates the art of the region’s first nations. A staggered calendar of openings will continue until December 2021 reaching a high degree of global simultaneity. In parallel to actions on site, BIENALSUR’s Public Programs—including podcasts, round tables, social media content—its Virtual Venue, the BIENALSUR app and online TV will allow anyone around the globe the possibility of partaking on these discussions and of enjoying remote exhibitions.