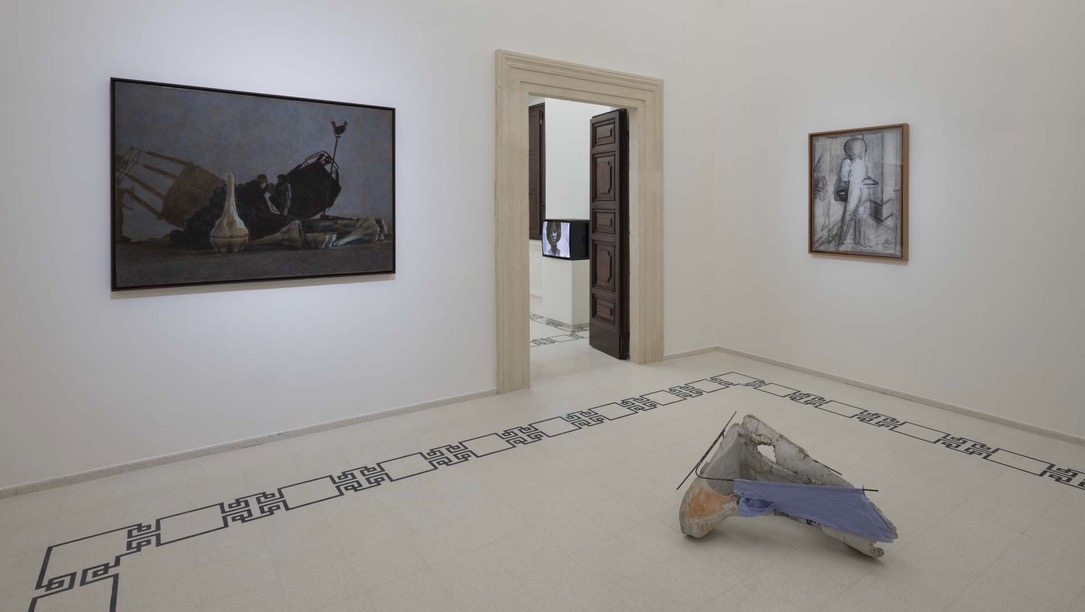 A major international group show features 26 international artists from different generations and includes newly commissioned pieces and site-specific installations, historical works belonging to the MAXXI Collection together with monographic rooms, with works spanning from the 1960s to the present day. Afterimage is a meditation upon memory and metamorphosis and looks at the unpredictable forms – both material and metaphorical – in which what has vanished silently endures within spaces, bodies, and meanings.
The title of the show refers to the optical illusion of the residual image, which happens when a visual stimulus generates an impression on the retina that remains even after the stimulus has disappeared, as happens, for example, with the camera flash.

conceived as a visual poem that reflects on the coexistence of permanence and impermanence as a universal human condition rooted in our existences and bodies, as well as in objects, images, and interpretations.

The viewers explore the 15 rooms of the museum and its passages, and to establish intuitive and spontaneous associations between the works, the architecture of Palazzo Ardinghelli, and the history of L’Aquila, a city that daily testifies to the need to remember and the impetus to transformation and that continuously manifests how the principle of metamorphosis contains that which has been and generates what will be.

The exhibition set-up refrains from the concept of “sections” in favor of four narrative paths that cross the rooms, suggesting a formal and immaterial architecture within the physical architecture of the museum. These constellations of meanings are Material and Memory, The Mutable Image, The Body Disclosed, and Inner Architecture.