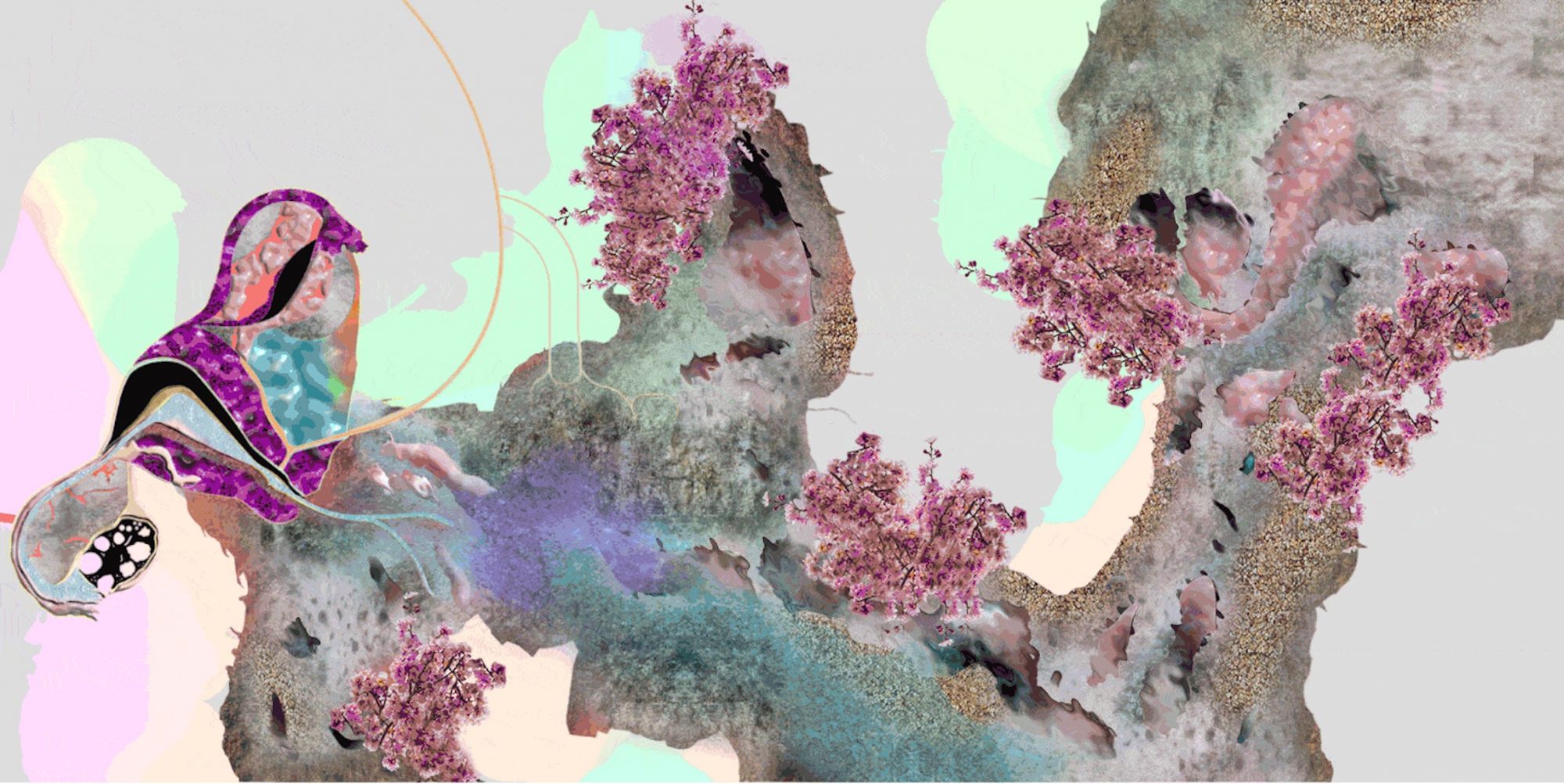 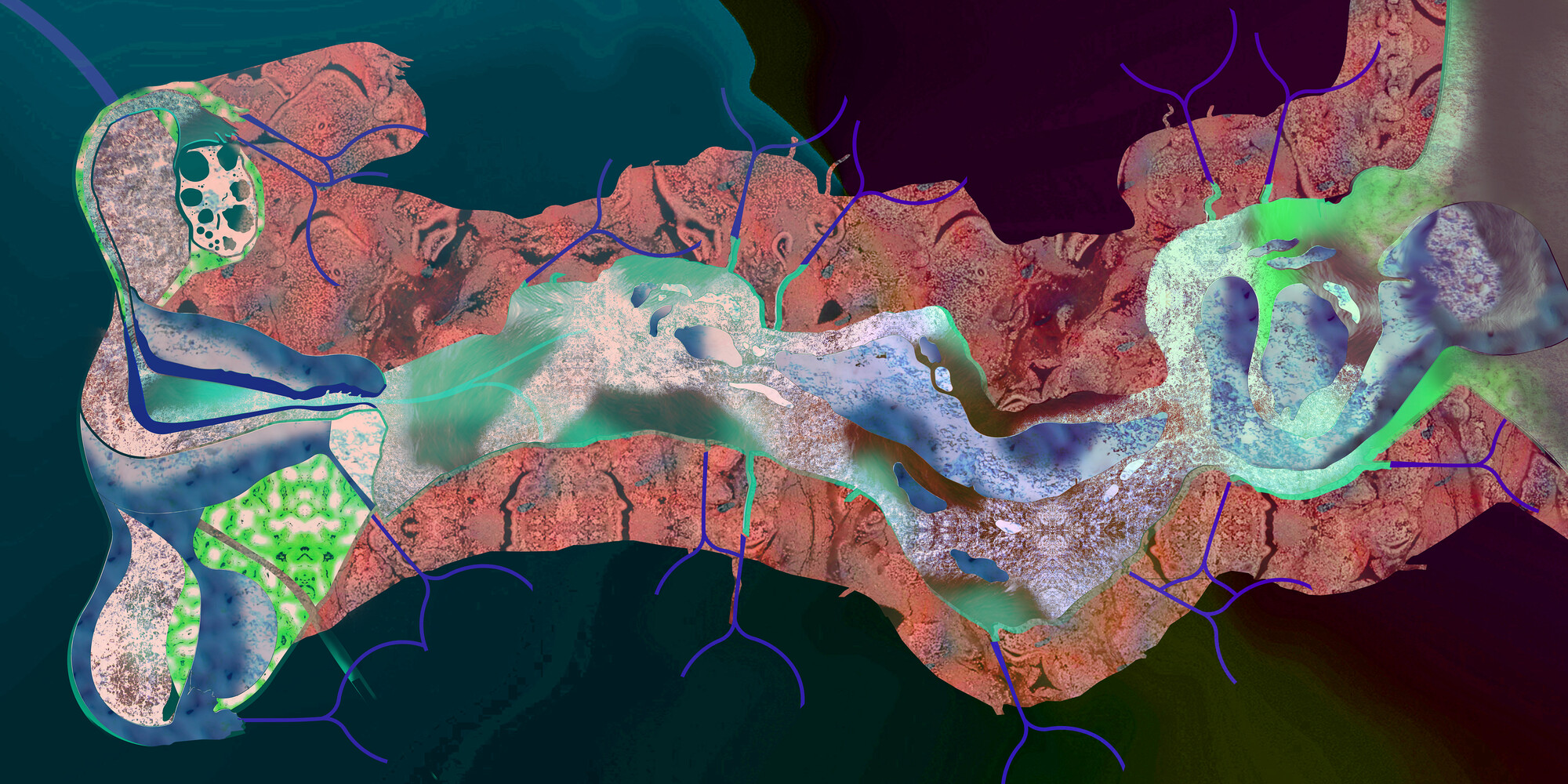 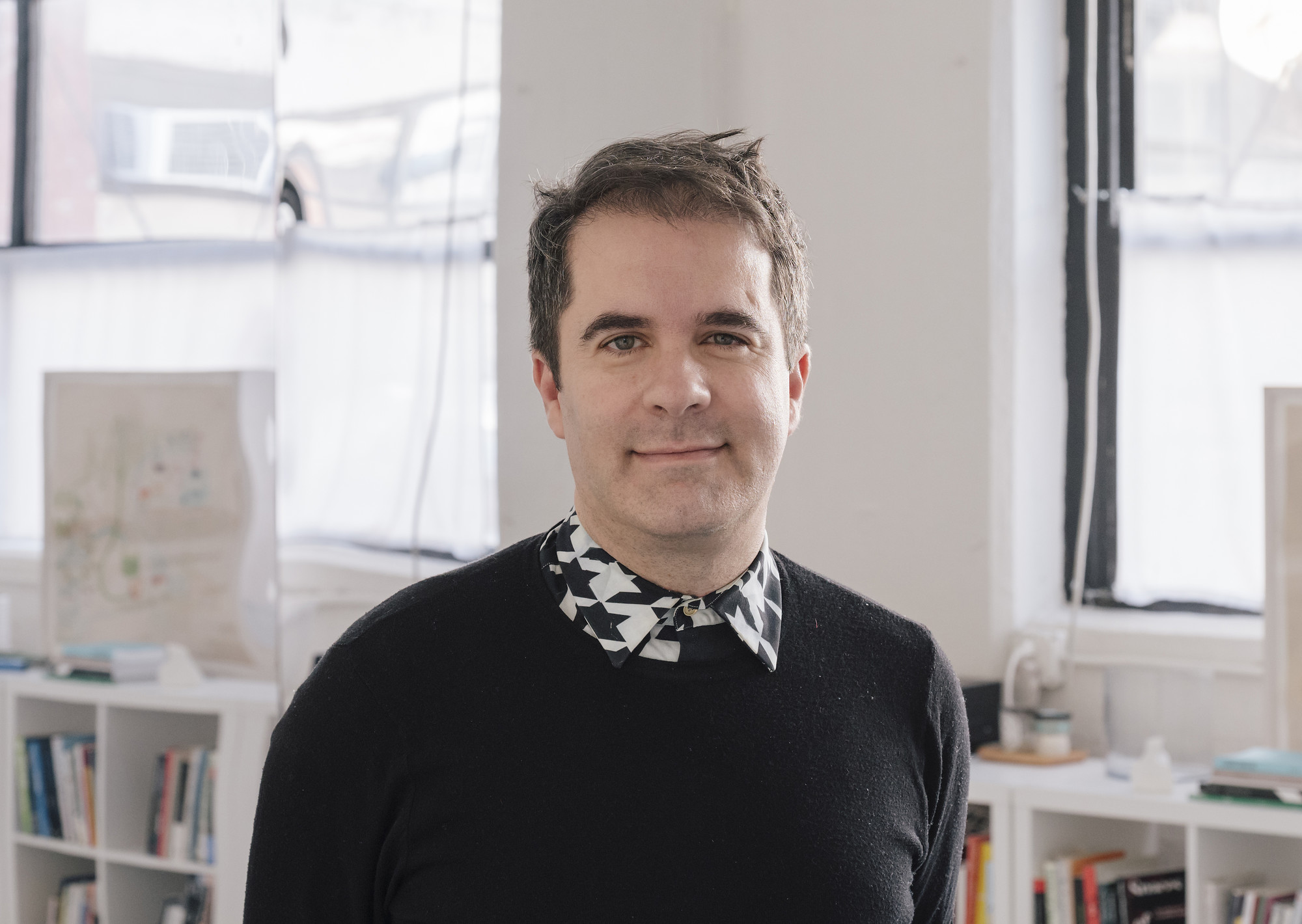 “The flow and flush of waters sustain our own bodies, but also connect them to other bodies, to other worlds beyond our human selves.”
—Astrida Neimanis

Titled Bodies of Water and unfolding progressively over several months between 2020 and 2021, the 13th Shanghai Biennale will advocate for processes of planetary re-alliance. Considering how discharging, breathing, transfusing, flushing, menstruating, ejaculating, and decomposing are ways in which bodies exist together, beyond the confines of flesh and land, the Biennale will reflect on how collectivities are made tangible and bodied in wet-togetherness. It will convene artists to think beyond human-centered and nation-based narratives and to explore forms of fluid solidarity.
From cells to bodies, bodies to other bodies, pipes to gills, labs, climates, the Biennale will be inspired by transspecies alliances. It will rely on interconnection, interdependency, and entanglements: from the scale and time of a breath to the formation of ecosystems. At a moment when humanity is renegotiating its relationship to itself and other life forms, the Biennale will explore diverting forms of aqueousness, from the accelerating climate crisis to the current global pandemic, itself a testament to the inextricable interconnection of bodies.
This Biennale embraces Shanghai as a long-standing arena for liquefied territorial bodies. Shanghai’s history is intimately connected to the 5,000-meter descent of Qinghai-Tibet Plateau’s meltwaters. The Shanghai Biennale, the oldest art biennale in China, will ultimately scan its situation at the Power Station of Art, a former coal-electric plant that fueled the industrialization, the fluid economies and the infrastructural libido of the Huangpu River.

A nine-month “in crescendo” biennale
For the first time, the Shanghai Biennale will operate as a nine-month “in crescendo” project, conceived as a collective undertaking by artists, collectives, activists and institutions, and unfolding in three phases.
Phase 01: A Wet-Run Rehersal. November 10–14, 2020. A summit bringing together contributors to present their work in the form of a performative assembly taking place in the Power Station of Art’s Grand Hall and spreading out to networks of art spaces along the Yangtze River, as well as online.
Phase 02: An Ecosystem of Alliances. November 15, 2020–April 10, 2021. Keeping a permanent post at the Power Station of Art (PSA), the “in crescendo” project will make new associations with infrastructures where online/offline social and communal life are taking place. These include streaming TV channels, social media, university programs and serial interventions on urban dynamics. Phase 03: An Exhibition. April 10–July 18, 2021. The Biennale will conclude with an exhibition that will run through the PSA and expand into a series of locations along the Huangpu River and across the city of Shanghai. This phase will open with a festival in which events will unfold as a system of critical togetherness.

Curatorial team
In November 2019, with the support of the Academic Committee of the PSA, Andrés Jaque—a New York-based curator, architect and writer—was appointed chief curator of the 13th Shanghai Biennale. Jaque is director of the Advanced Architectural Design Program at Columbia University and founder of the Office for Political Innovation, which operates at the intersection of architecture and art, exploring how bodies, technologies, and environments converge in transspecies alliances. Jaque has invited an international team of curators and thinkers to work collectively in the development of the Biennale:
Marina Otero Verzier is an architect based in Rotterdam. The director of research at Het NieuweInstituut, she leads research initiatives such as Automated Landscapes and BURN-OUT. Exhaustion on a planetary scale.
Lucia Pietroiusti is curator of General Ecology at the Serpentine Galleries in London. Recent and upcoming projects include the long-term General Ecology Project, Back to Earth (the Serpentine’s 50th anniversary program dedicated to the environment), as well as Sun & Sea by Rugilė Barzdžiukaitė, Vaiva Grainytė and Lina Lapelytė.
YOU Mi is a curator and researcher at the Academy of Media Arts Cologne. Her interests focus on performance philosophy, science and technology studies, as well as new and historical materialism. She works with extremely ancient and futuristic technologies and networks.
Filipa Ramos is a writer and curator based in London. She is curator of Art Basel Film and co-founder of the artists’ cinema, Vdrome. She is a lecturer at Central Saint Martins and Basel’s Institut Kunst. Ramos’ research focuses on how art responds to ecological topics and fosters interspecies relationships across humans, non-humans, and machines. Ramos will work as the Biennale’s head of research and publications.